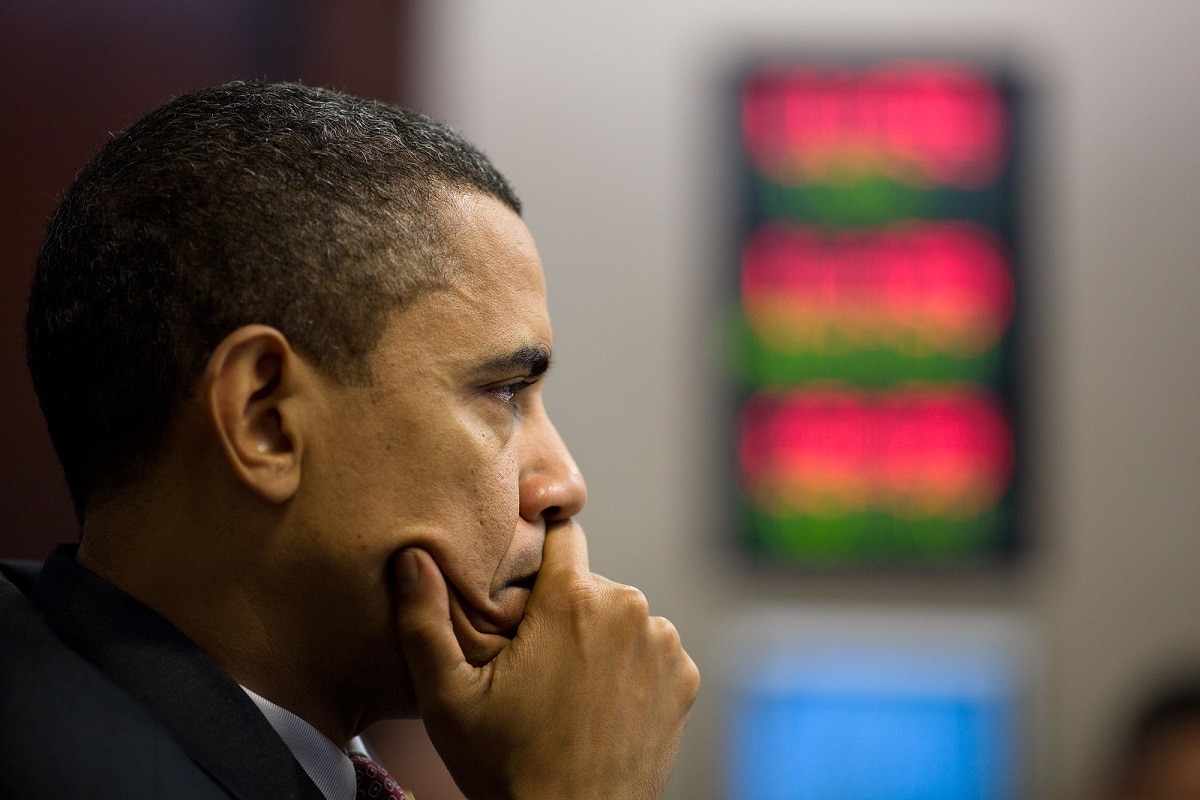 President Joe Biden’s decision to withdraw abruptly from Afghanistan, without any discernable exit strategy, has plunged that nation into a bloody, ruinous chaos. After pleading with the Taliban to spare our embassy in Kabul, he has now redeployed 3,000 to conduct a hasty air evacuation of embassy staff.

At this stage, the only good that can come from this debacle is that our leaders might wake up and recognize that the Obama Doctrine of foreign policy is an abysmal failure and must be abandoned once and for all. Tragically, this lesson comes, yet again, at tremendous cost: widescale human misery and heightened threats to U.S. interests.

As we study what’s happened, let’s first dispense with the canards: that this fiasco was inevitable and that it’s all Donald Trump’s fault.

The reality is that, during Trump’s tenure and despite the Afghan government’s many imperfections, Afghanistan had made great strides. The government-controlled most of the country’s territory. There was real economic growth. Women could work. Children could go to school.

Further, the cost of fostering regional stability by maintaining a stable Afghanistan was well within reason. The U.S. was spending less in Afghanistan in a year than we used to spend in a week. American forces were training and advising Afghan forces. Our troops were not fighting wars and taking causalities. This was clearly sustainable.

And how, in heaven’s name, is Trump to blame for Biden’s disastrous decision to cut and run? Trump was negotiating with the Taliban, but there was nothing wrong with that. The negotiations were conditions-based, and Trump made clear the Taliban would be held accountable for their actions. Moreover, Trump’s team made sure that if, in the end, the Taliban proved untrustworthy, the remaining U.S. force had been sized and scoped to present a serious deterrent to the Taliban and be sufficient to protect U.S. interests.

Trump, in fact, handed Biden a problem mostly solved. All Biden had to do was negotiate a lasting settlement from a position of strength or maintain an economy of force presence in Afghanistan if the Taliban failed to deliver. Instead, Biden just decided to call it day and call the troops home regardless of what the Taliban did on the ground.

Of course, Biden will blame Trump. He will blame the Taliban. He can make all the excuses and spin all the narratives he wants, but a narrative can’t stop a bullet. This is a disaster. The situation did not collapse until he withdrew troops—and it is impossible not to conclude this happened because of what he decided.

Here is the bigger problem. This was not a one-off decision. This is part of a pattern of Obama-Biden foreign policy. And that should surprise no one since the current policies are being managed by much the same people.

In Iraq, after spending much time and effort stabilizing the country, Obama precipitously withdrew U.S. troops. It was like ordering firefighters who had extinguished a wildfire to not stick around after the wildfire in case the blaze rekindles. ISIS mushroomed overnight, creating the largest and most powerful terrorist state in modern history.

In Libya, Obama insisted on leading from behind. And once Gaddafi was gone from the picture, he ignored the spiraling decline in the security situation until our diplomatic facilities in Benghazi were smoking ruins. 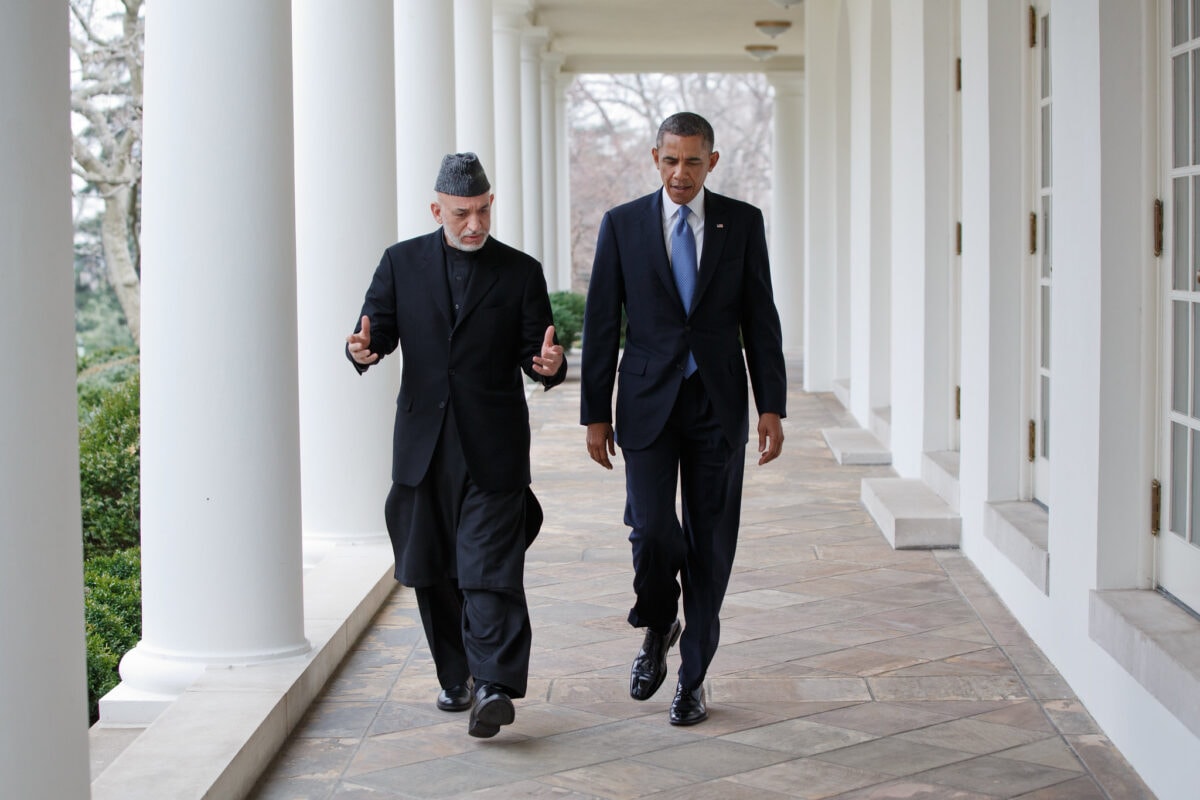 President Barack Obama and President Hamid Karzai of Afghanistan walk on the Colonnade of the White House following their meeting in the Oval Office, Jan. 11, 2013. (Official White House Photo by Pete Souza).

This is the Obama-Biden playbook. Disengage in dangerous situations, and hope everything doesn’t go to hell in a handbasket. And when those fond hopes don’t pan out? Time to make excuses; shift blame; do anything but deal with the problem—unless there is absolutely no alternative.

In the face of America’s enemies, the default position of Obama-Biden foreign policy default is accommodation and appeasement. Unfortunately, the bad guys are not stupid. They had eight years to study the Obama playbook, and they know what to do with it: Exploit the deliberate self-weakening.

Biden is carrying on exactly the same foreign policy. Caving to Russia on Nord Stream 2. Refusing to confront China on the origins of COVID. Pleading with Tehran to let the U.S. back in the Iran Deal.

No good will come of this.