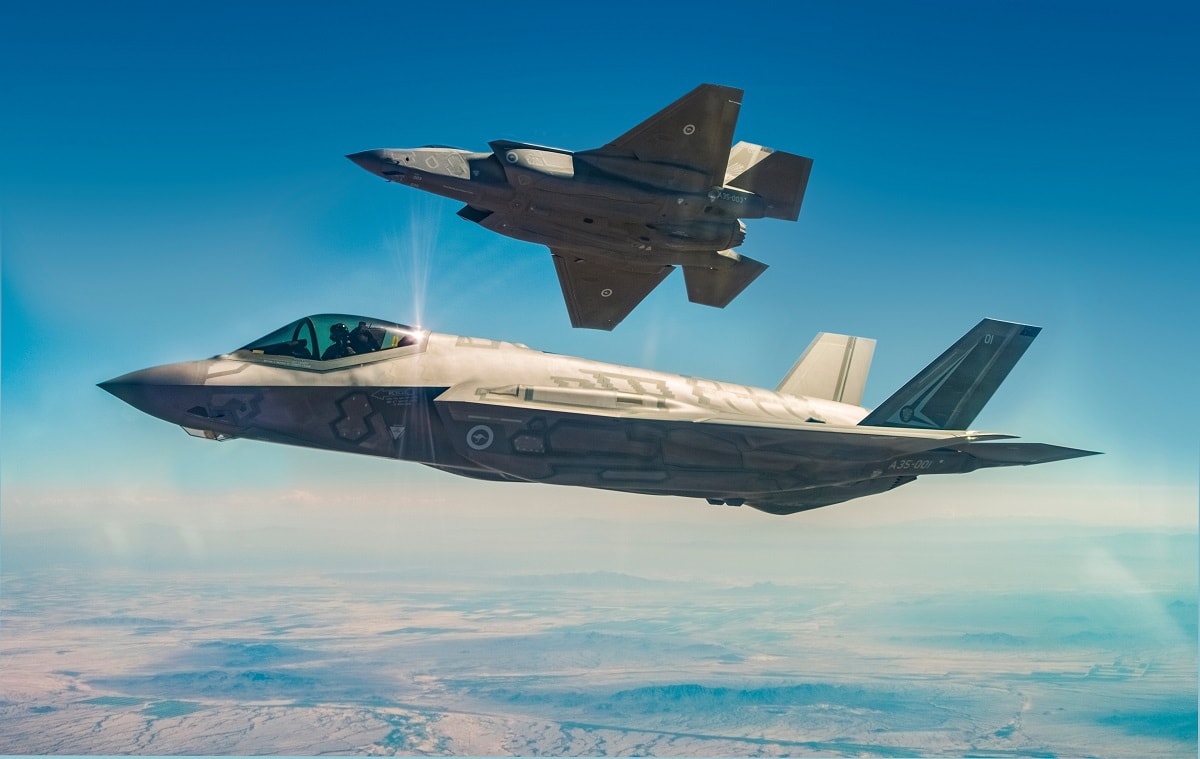 Even as the Japanese Air Self-Defense Force (JASDF) has established a program of record to purchase upwards of 147 of the fifth-generation Lockheed Martin F-35 Lightning II combat aircraft, including 105 F-35A and 42 F-35B models – the most of any international customer – Tokyo is forging ahead with its efforts to develop a sixth-generation fighter. The aircraft, dubbed the F-X or F-3, is being domestically developed to allow Japan to maintain the air capabilities of its potential rivals such as China and Russia.

Both countries have been working to develop a fifth-generation aircraft, while each has a sizeable number of legacy aircraft in their respective arsenals.

The Japanese government in Tokyo has outlined its next-generation fighter jet project, and selected Mitsubishi Heavy Industries as the main contractor to lead the efforts, while it could work with American defense contractor Lockheed Martin or another international partner, Nikkei Asia reported in December. Other possible partners could include Northrop Grumman, which is developing the B-21 Raider for the U.S. Air Force, or BAE Systems, which is one of the companies involved in the UK’s own sixth-generation aircraft program to develop the Tempest.

Partnering with a large foreign contractor could be crucial for Japan, which hasn’t led to the development of a new fighter aircraft domestically for more than four decades.

Additionally, as Interesting Engineering reported, Japan wants to ensure that any new aircraft it does build for self-defense will be able to share data with those of its allies, notably the United States. Even as the aircraft is being developed, the necessity to “talk to” an F-22 Raptor or F-35 Lightning II – the latter of which will also be in Japan’s fleet of aircraft – is already being considered. Japan, which has been a technologically advanced country known for its consumer electronics, has long seen the need for compatibility amongst various devices and clearly is thinking ahead for the next generation of aircraft.

Early visualizations of the aircraft suggest it would be similar in appearance to fifth-generation aircraft such as the F-22 or Chinese FC-31, but reportedly larger. Because of its size, it has earned the very unofficial nickname “Godzilla,” which frankly seems completely wrong as the King of Monsters doesn’t fly. Perhaps “Rodan” would be more fitting, as it may share some of the traits of that ‘monsterverse’ creature including serpentine air intakes, which could reduce its radar cross-section and heat signature, but also the ability for supersonic flight.

It was reported the aircraft will feature a fiber-optic flight control system, while its powerful engines could utilize “exotic” materials to keep weight down while increasing the heat tolerance. This could allow it to generate a considerable amount of power, while engineers have been working to incorporate thrust-vectoring nozzles in the XF9-1 engine to provide the aircraft with increased maneuverability.

As with other sixth-generation aircraft that are in development, an emphasis is being placed on its ability to control three “Combat Support Unmanned Aircraft” drones that will operate like loyal wingmen to carry out scouting missions or act as extra weapons platforms. This could allow the Japanese aircraft to operate as a multi-role fighter, with an ability to attack land and sea targets as well as combating threats in the air. The ability to engage sea targets would be critical for the defense of an island nation such as Japan. It is believed the aircraft would be heavily armed, where the Godzilla moniker seems most apt, with upwards of six internally-stowed weapons of various sorts.

Currently, Japan is on track to have a working prototype by 2024, while the first flight could occur by 2028, Interesting Engineering reported. The aircraft could then enter service by the early to mid-2030s. 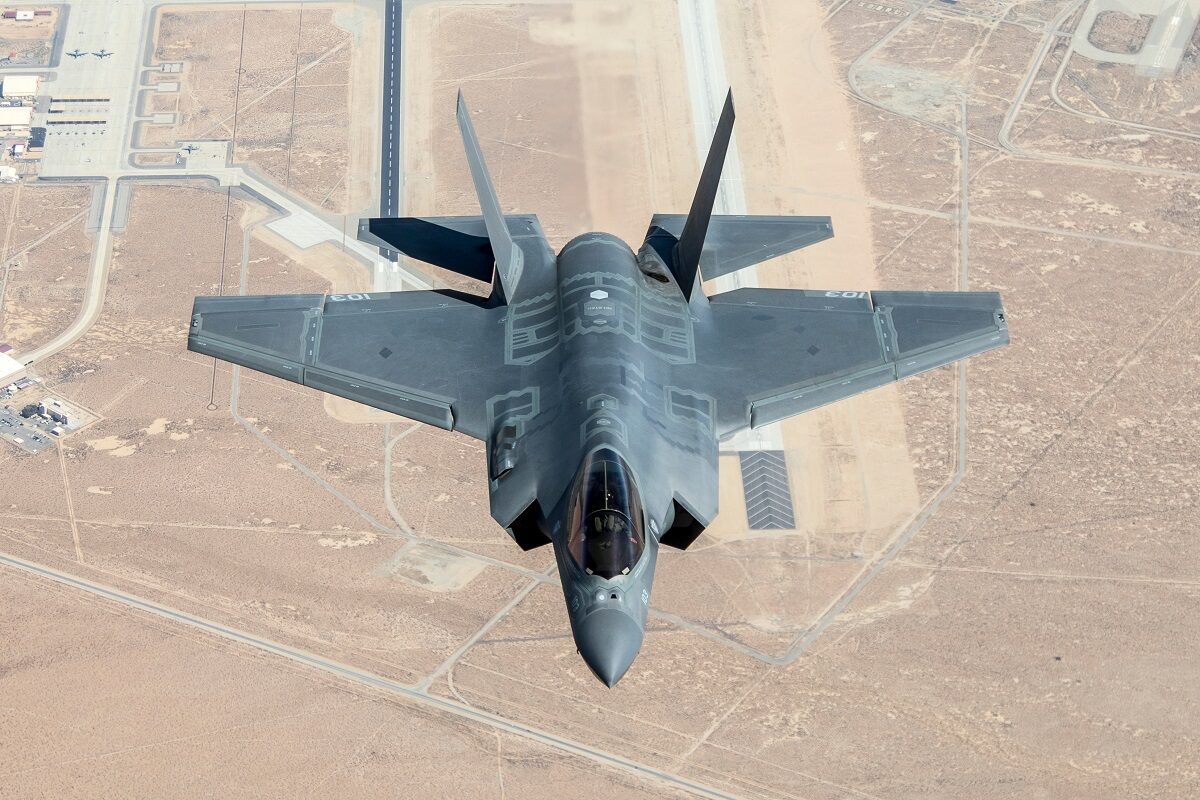