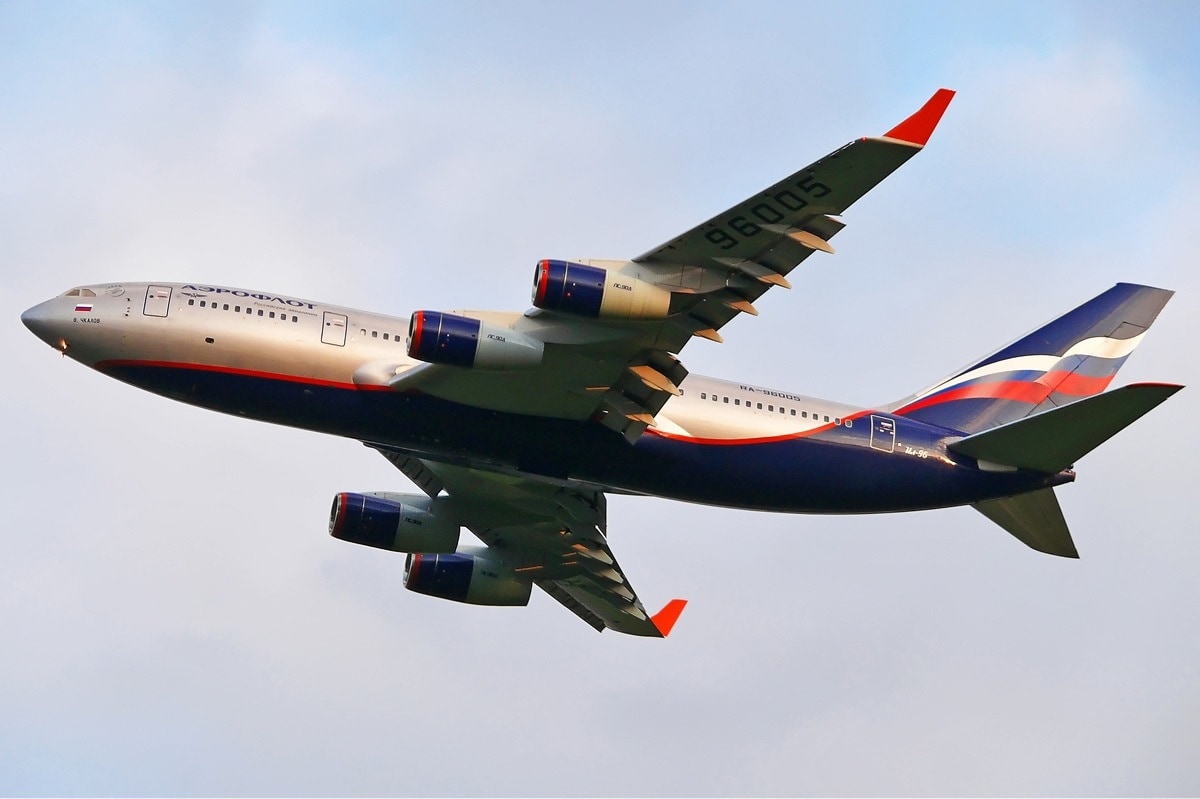 Russia is working on a new “Doomsday” plane, a military aircraft that can serve as a flying command and control center in a disaster like nuclear-armed conflict, according to Russian state media.

The work is underway in Voronezh, according to state-run news agency RIA Novosti, which cited a source in the state military-industrial complex.

As Tass, another Russian state-run outlet, reported last fall, the new planes are said to be modified versions of the Ilyushin Il-96-400M airliner.

Russian forces are expected to receive at least two of the new aircraft, one of which is already in production, RIA Novosti’s source revealed.

“Doomsday” planes, as these aircraft are commonly called, are airborne command and control aircraft that can be used to evacuate top officials in an emergency and are equipped with the technology to direct the armed forces in the event of a disaster like a nuclear war.

The new Russian planes are expected to replace the older Il-80 aircraft, which are militarized versions of the Il-86 passenger planes. For instance, unlike the airliners on which they are based, ‘Doomsday’ planes are windowless to shield those inside from a nuclear blast.

Information on the new plane is limited, but RIA Novosti reports that it will have a longer range than its predecessor and be able to communicate effectively with strategic nuclear forces within roughly 3,700 miles.

Russia’s ‘Doomsday’ plane is rarely in the news, but the aircraft was, however, made international headlines last December when thieves broke into one of the planes while it was undergoing maintenance and stole some of the equipment.

The US military’s “Doomsday” plane is the E-4B, a militarized variant of the Boeing 747-200 passenger jet. The Air Force says that the plane is protected against electromagnetic pulses and shielded against nuclear and thermal effects. Satellite technology also offers worldwide communication capabilities.

At least one E-4B is on alert at any given time, according to the service.

The American and Russian ‘Doomsday’ planes were first built during the Cold War and were designed for worst-case scenarios, but these aircraft also have other purposes and regularly fly as part of routine operations.

That said, Russia’s plan to upgrade its fleet comes as the country invests in new nuclear weapons, some of which have been referred to as “Doomsday” weapons. A recently disclosed Pentagon manual warned last year of the “increased potential” for nuclear war, citing in part Russian developments. 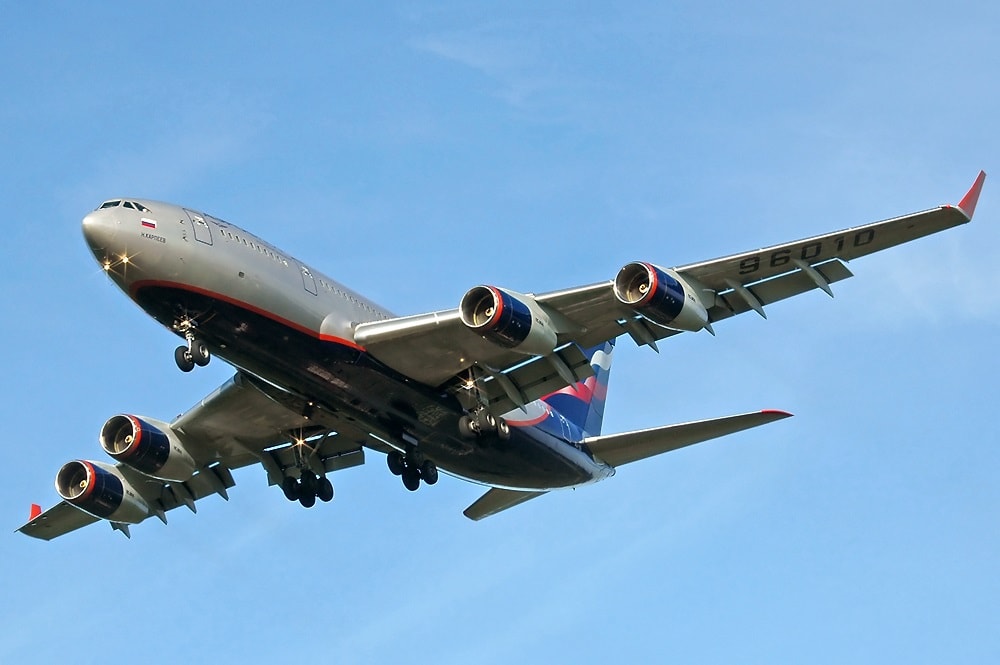