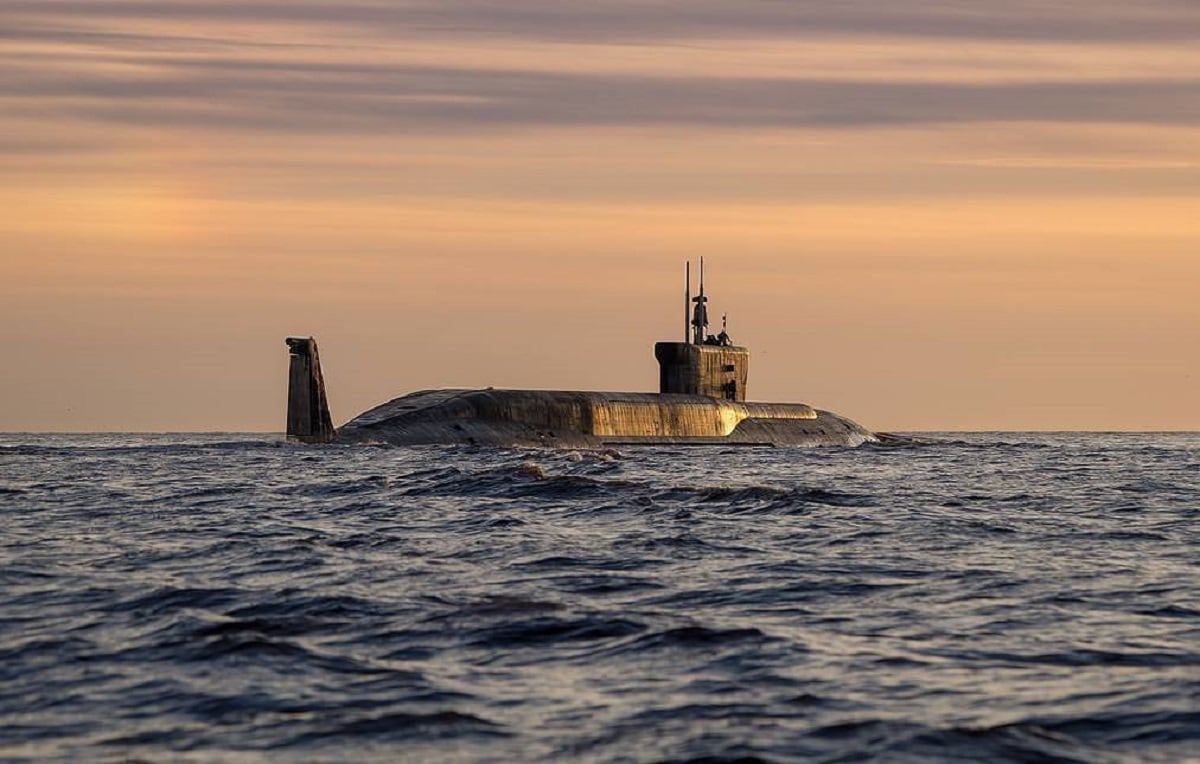 The Russian Navy’s submarine force will be a little more powerful by the end of this year, as the advanced Project 885M (Yasen-M) nuclear-powered submarine Novosibirsk recently completed its first deployment in the White Sea to commence its shipbuilder’s sea trails – a major milestone for any naval vessel. The submarine returned to Severodvinsk and will undergo maintenance and post trials repairs, bringing it a step closer to its handover to the Russian Navy.

“On August 2, the nuclear-powered submarine Novosibirsk returned to the Sevmash Shipyard from the first shipbuilders’ trials that ran in the White Sea during a month,” a source in Russia’s domestic arms industry told Tass on Monday.

The source had previously told the Russian news outlet last month that the Project 885M submarine had deployed to sea for the first sea trials. Sevmash Shipyard CEO Mikhail Budnichenko said in an interview with Tass that the boat would enter state trials after the shipbuilders’ sea tests were completed. Following the state trials, which are expected to begin in the coming weeks, the submarine is set to be delivered to the Russian Navy by late 2021.

Novosibirsk (K-573) is the third Yasen-class submarine, and she was laid down in late July 2013 and launched in December 2019. After being handed over and commissioned into the Russian Navy, K-573 will be deployed to the Pacific Fleet.

Russia has stepped up its submarine building program, and just last month, the Sevmash Shipyard announced that it had floated out the next Project 885M boat, Krasnoyarsk, which was “rolled out” in a ceremony attended by Budnichenko and Russian Navy Commander-in-Chief Admiral Nikolai Yevmenov.

Yevmenov had recently traveled to Severodvinsk where he conducted a meeting on the “2021 program of delivering warships” to the Russian Navy. It was a decade ago, in 2011 that the Russian Ministry of Defense implemented an extensive rearmament program – which called for Russia to procure some 100 warships by 2020. While the plans have been modified due to budgetary issues, submarines are still a key focus of Russia’s naval revitalization efforts.

Currently, there are seven Project 885M submarines in various stages of construction at the Sevmash Shipyard, while the recently floated out Krasnoyarsk is reported to be on track to be commissioned into the Pacific Fleet sometime next year.

Russia’s new submarines could be seen as a significant boost to the nation’s Navy. The Project 885M boats can carry Kalibr-PL and Oniks cruise missiles as their basic strike weapons – the latter being seen as one of the most deadly anti-ship missiles in use today. According to Russian military sources, the submarines will eventually be equipped with Tsirkon hypersonic missiles.

The submarines are a crucial component of Russia’s non-nuclear strategic deterrence policy.

“The subs of this series built under the Yasen-M Project are capable of protecting our Motherland’s interests in any part of the World Ocean, including in the Arctic,” a Yevmenov said during the floating out ceremony for the Krasnoyarsk last month. “This is a reliable nuclear and missile shield of our Motherland.