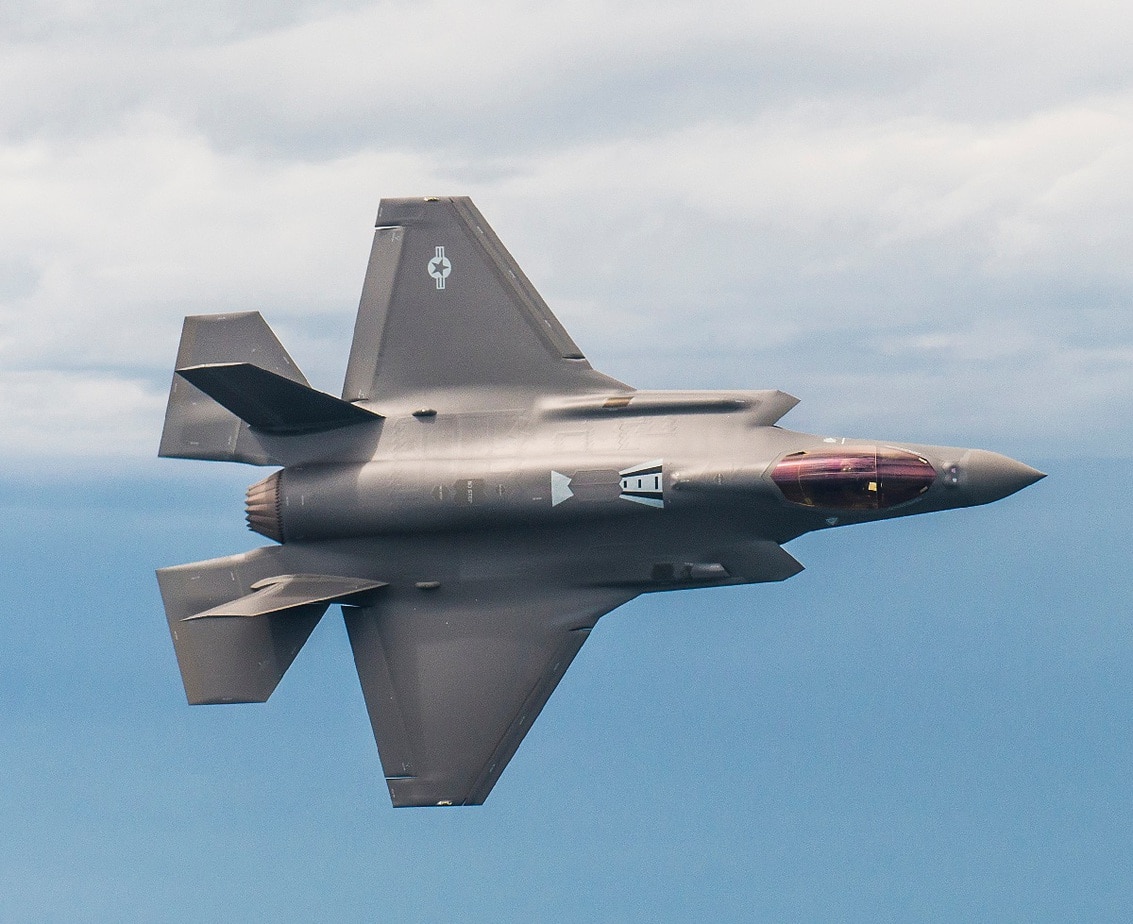 A new proposal from Representative Elaine Luria calls for just such a re-organization. Luria, a US Navy veteran, believes that the maritime forces are central to competition with China and that the Pentagon is poorly organized for designing maritime strategy. She identifies the 1986 Goldwater-Nichols Act, with its emphasis on jointness and inter-service cooperation, as the biggest obstacle to developing a new maritime strategy and fielding the forces necessary to carry that strategy out. Luria’s critique echoes other analysts who have argued that the current structure of DoD leaves the maritime services ill-prepared for competition with China.

If there is to be a reorganization, now is surely the time to do it. Reorganizations always create chaos and onerous demands for administrative resources, and new structures always require a degree of calibration. While Sino-American relations have deteriorated substantially over the past four years, it does not seem likely that either Beijing or Washington want war right now.  Moreover, the creation of the US Space Force suggests that there is at least a bit of institutional malleability in DoD at the moment.

But the timing of a restructure is only half the question; the second and more important half is what the restructure should look like. The existing national security system of the United States is mostly a legacy of 1947, with 1947 mostly resulting from structures developed in the Second World War. It was intended to wage long-term great power competition against the Soviet Union, although in reality, it was as much a way of resolving bureaucratic infighting as a general solution to the problem presented by the USSR. The elements that were less than fully formed at the beginning nevertheless evolved to serve this greater purpose. The deficiencies in the system were made apparent in Korea, in Vietnam, and in a variety of other small conflicts along the way, finally resulting in the Goldwater-Nichols reforms of 1986 that prized jointness. The nature of the threat posed by the Soviet Union had become more global and changes in military technology required a tighter relationship between the services.

The national security state changed again after the September 11 attacks, but these reforms were piecemeal and did not amount to a full reconsideration of the national security objectives of the United States.  If the United States is to embark on renewed great power competition, this time with China, it certainly makes sense to ask whether the bureaucracy that was created in 1947 is worth retaining.  Not every threat, even at the great power level, requires the same bureaucratic response.

The biggest problem facing the Pentagon is that the system of dividing resources between the services has produced a situation in which the United States can shift resources between domains only with great difficulty.  The shares of the Army, Navy, and Air Force have remained relatively steady since the 1960s, despite massive changes in the technological and strategic environments. DoD tends to respond to questions about strategic reorientation with answers that involve contributions from all of the services, rather than a redistribution of resources between the services.  To put it bluntly, we can trade hospitals for strategic bombers by adjusting the overall size of the defense budget, but we struggle to trade bombers for submarines because opening that can of worms might spur inter-service conflict over resources.

At a minimum, we should revisit the service structure of the Department of Defense, which has tended to facilitate a static division of resources between the existing services. China has already accomplished a massive reorientation of its forces away from the land domain and towards the air and the sea, a reform that was strategically necessary and that was facilitated by the unitary nature of the Chinese military. While it’s a good thing that the Army has begun to think about how to sink ships, it’s not ideal from a long-term strategic point of view.

And yet we still need jointness, and the services still need avenues of cooperation in order to fight cohesively alongside one another. A more imaginative set of reforms to the Department of Defense might ask whether it makes sense to build independent services around specific domains (air, land, sea, space) rather than around missions.  But this would require a degree of heavy lifting, and probably a sense of real crisis, that we’re not yet prepared to acknowledge.