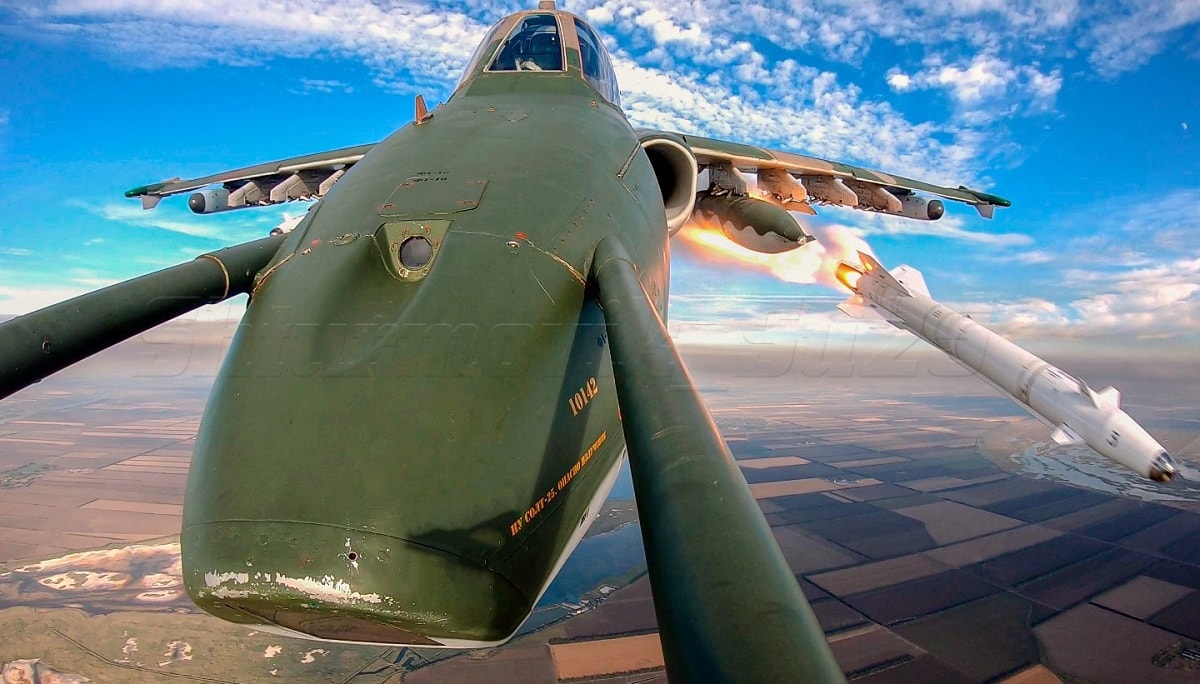 Over five decades after its introduction, the Su-25 “Grach” (NATO reporting name Frogfoot) is one of the longest-lived and most battle-hardened aircraft in Russia’s Air Force.

As a land power, the Soviet Union has always prioritized the readiness of its ground forces. The Ilyushin Il-2 Shturmovik fighter ground attack aircraft distinguished itself as one of the iconic Soviet planes of WWII, with Joseph Stalin famously proclaiming the Il-2’s to be “as essential to the Red Army as air and bread.”  But in the late 1960s, the Soviet Air Force found itself lacking a modernized close air support (CAS) aircraft— namely, armored strike aircraft designed to carry out attack missions in conjunction with friendly ground forces. In 1969, the military launched a procurement competition for a new CAS platform. Manufacturer Sukhoi won the tender with its T-8 concept demonstrator, which was developed over the course of several iterations into the Su-25 Grach.

The Su-25 is a twin-engine, single-seat CAS plane that entered service in 1981, just in time for the Soviet-Afghan War. The Frogfoot is built from a heavily armored, composite metals airframe, designed to withstand serious punishment from ground-based weapons. Not unlike the U.S. A-10 Thunderbolt II, the Su-25’s cockpit features a titanium “bathtub”-style enclosure to provide the pilot with additional protection.

The Grach carries five hardpoints under each wing, boasting a versatile selection of rockets, missiles, and bombs that are able to accommodate a wide variety of low-flying strike and ground support missions. These include guided and unguided heavy bombs from the KAB and FAB families, Kh-series air-to-surface missiles, and S-13/24/25 rockets, as well as a 30mm GSh-30-2 autocannon. Later Frogfoot models were given the R-73 short-range air-to-air missile, while the GSh-30-2 was upgraded with different firing modes.

The plane saw its baptism by fire during the Afghan War era, flying over 50,000 strike sorties against Mujahideen targets— losses were initially low but reached around two dozen as militants received more U.S.-sourced “Stinger” portable surface-to-air missile (SAM) systems. Su-25’s spearheaded Iraqi air operations during the Iran-Iraq war, reportedly suffering only one loss. The Grach was widely used throughout the first and second Chechen Wars; with the Chechen side lacking dedicated air defenses systems, Russian Su-25’s were able to loiter and provide extended air support in some of the heaviest fighting of those conflicts. Most recently, Su-25’s were used on several occasions by both the Armenian and Azerbaijani Air Force during the Second Nagorno-Karabakh. 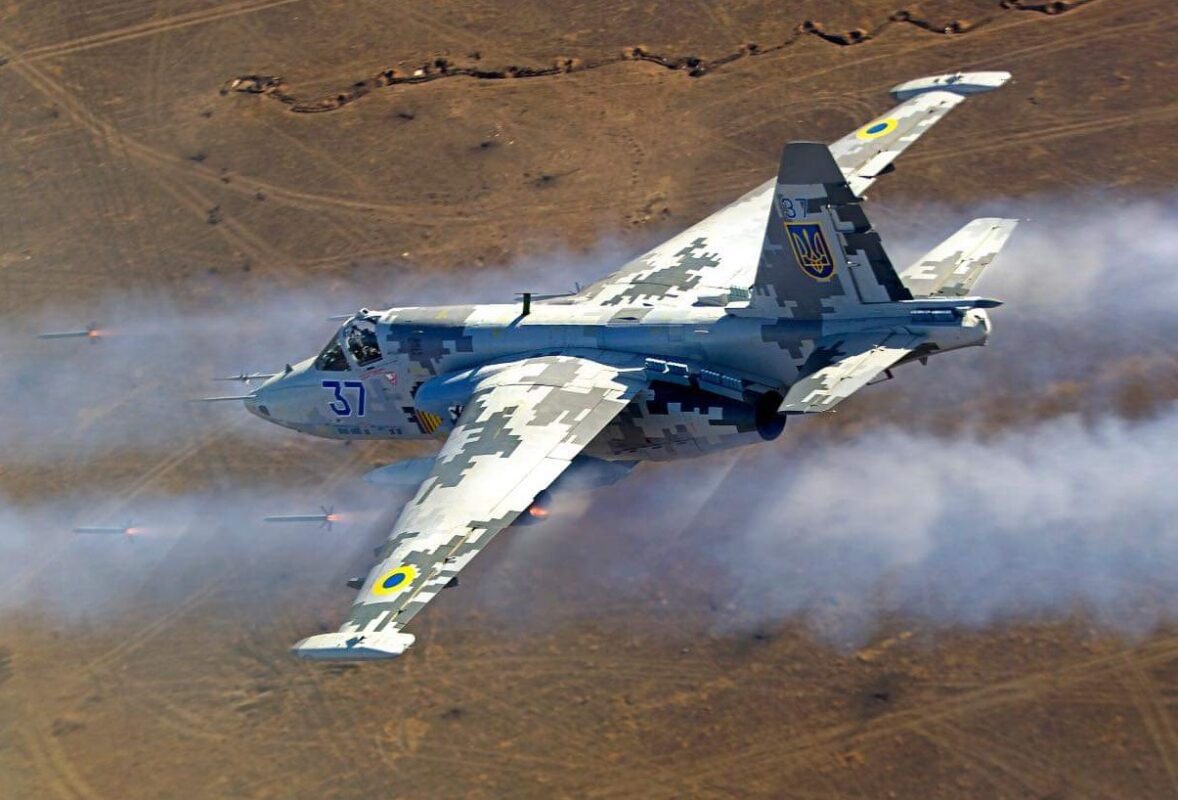 Even as the U.S. Air Force is raring to retire its A-10 fleet (albeit against vigorous and so far successful Congressional opposition), the Frogfoot is slated to keep flying for decades to come. The Russian military has continuously invested in upgraded Su-25 variants in the decades following the Soviet collapse. The Su-25SM revision brought some minor avionics updates, engine improvements, and additional weapons choices. From 2018 onwards, the Russian military began receiving Su-25SM3’s with modernized targeting, electronic warfare, and navigation suites.

Roughly 260 Su-25’s, including both the baseline version and its upgraded variants, are currently active in the Russian Air Force.