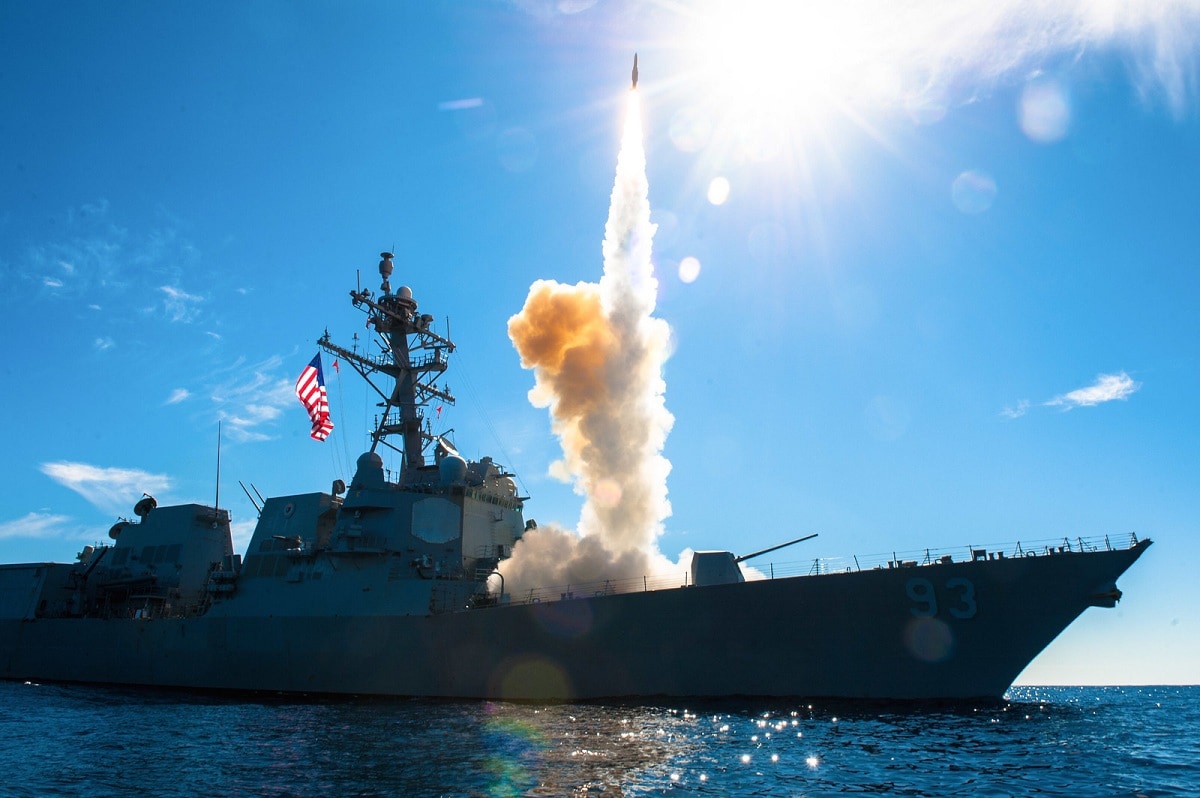 The People’s Republic of China has extended its reach in the Indo-Pacific region in several ways, including building up its navy, increasing its anti-ship missile capabilities, and even building artificial islands in the South China Sea. The United States military is also looking to expand its footprint in the Pacific.

Yet instead of creating artificial islands, the United States Indo-Pacific Command and the Federated States of Micronesia (FSM) recently concluded high-level talks under which the U.S. military will build a new base on the island nation. Exactly where remains the question, especially to residents of the archipelago nation that consists of more than 600 islands in the Western Pacific, some 3,700 miles from Hawaii.

FSM is not the only Pacific nation to express interest in the increased presence from the U.S. military. Last year, the Republic of Palau, located east of the Philippines in the Western Pacific, also offered to host new U.S. military facilities. The island nation has reportedly felt vulnerable to China’s strategic ambitions and was no doubt looking to the United States to serve as a counterweight.

Palau, which has a population of fewer than 18,000, is made up of some 340 islands that cover nearly 180 square miles of land. That is slightly less than Guam, where last October the U.S. military activated the first new Marine Corps facility since the predecessor of Marines Corps Logistics Base Albany was commissioned in March 1952.

The U.S. also maintains facilities across the Pacific, including on Kwajalein and Wake Island, while the U.S. along with Australia has announced plans to re-establish a presence on Papua New Guinea’s Manus Islands by refurbishing a navy base built during the Second World War.

Currently, the U.S. Indo-Pacific Command has some 375,000 military and civilian personnel working across the Asian Pacific. That number could be extended considerably.

Last month’s talks, which included a visit by the President of Micronesia David Panuelo to Hawaii, came as the funding agreements in the Compacts of Free Association (COFA) treaties with Micronesia and the Republic of the Marshall Islands are set to expire in 2023 – while a separate COFA agreement with Palau expires a year later.

The U.S. had been set to renew the COFA agreements last year under the Trump Administration, but talks were delayed due to the global novel coronavirus pandemic. Now it looks as if the treaty will be renewed, while the U.S. officials discussed “plans for more frequent and permanent U.S. Armed Force presence.”

According to a report from The World, public radio’s longest-running daily global news program, a concern from residents of the FSM is the size of the building and what might be based there. Under the COFA agreements, the U.S. military is essentially given free rein to conduct operations in the waters and air space off the islands, while it can also block other nations’ military activities.

“Any time there is a sudden change to the land, you affect our identity as Native islanders,” Sam Illesugam, a native of FSM, told The World “This will alter the social landscape of our islands. Our islands are very, very small. Any type of changes to our lifestyle will greatly affect us.”

It would be fair to say that the U.S. doesn’t have the best track record in the Pacific. Instead of actually “liberating” the Philippines from Spain, after the Spanish-American War, it became a de facto colony, which actually sought independence. One of the “forgotten wars” in American history is the Philippine-American War, which is also known as the Philippine Insurrection, and was fought between the First Philippine Republic and the United States from February 1899 until July 1902. It was followed by the Moro Rebellion involving the indigenous people of the Southern Philippines and continued until 1912.

Additionally, the United States military conducted a total of 67 nuclear tests in the Marshall Islands between 1946 and 1958. As the testing occurred, the Marshallese people were not aware of the potential dangers. During the 1970s, the United States has made efforts to clean up the Enewetak Atoll to make it habitable again, which resulted in the Marshallese people voting to establish a new political relationship with the U.S.

Today, even with that checkered past, for many in the Pacific it could be a case of standing by the devil they know – the United States – then facing a Chinese devil they don’t know as it has made it clear it has ambitions across the Indo-Pacific.