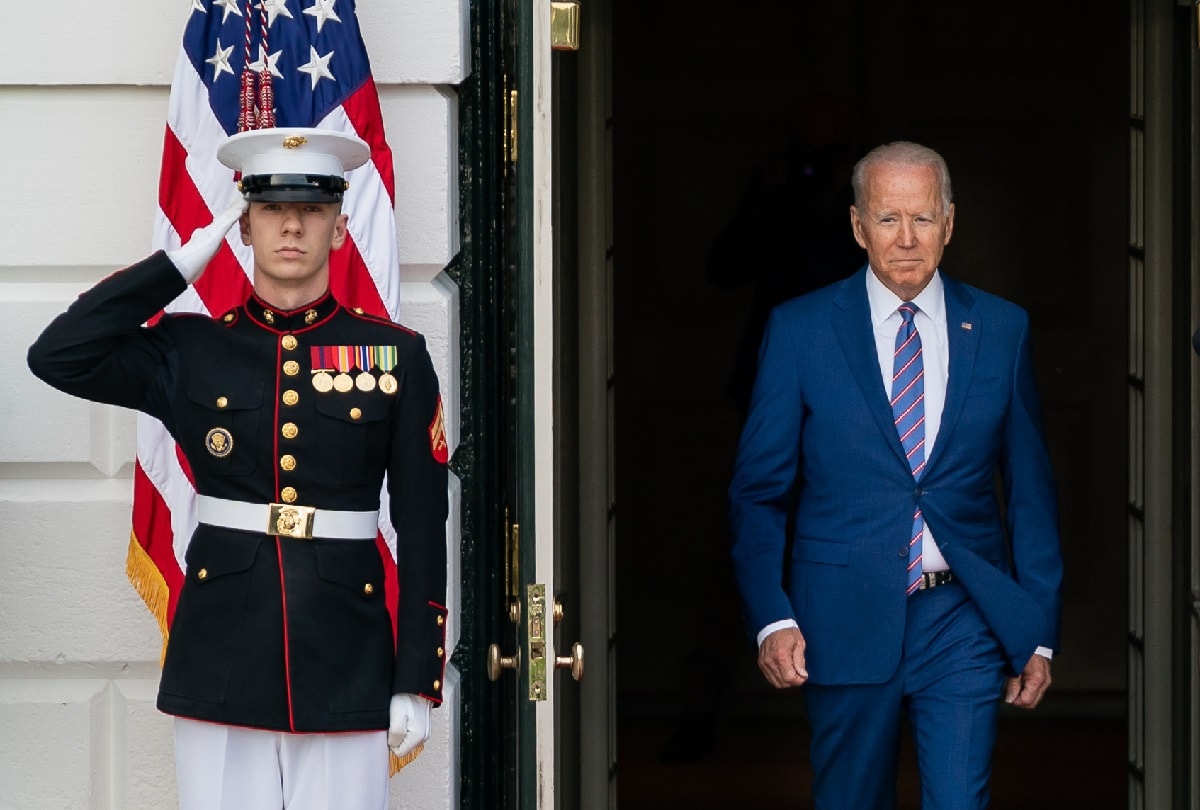 President Joe Biden addressed the nation on the unfolding tragedy in Afghanistan. He was unrepentant. “I Do Not Regret My Decision,” he declared.

His speech did little to resolve the concerns a bipartisan array of Americans have for two reasons: First, he relied on a dishonest strawman and, second, the Afghan withdrawal contradicts the reasons he cited to justify his policy.

First, the strawman: “I cannot and will not ask our troops to fight on endlessly in another country’s civil war,” he declared.

But, no one was asking that, and it is not what American troops were doing.

Over the past five years, the Pentagon had reduced the American presence to under 10,000 troops. The presence was a deterrent and led to few American casualties.

Indeed, over that period, far fewer Americans have died in Afghanistan than residents of Baltimore have died in automobile accidents.

Past efforts to nation-building were an expensive and misguided mistake, but not the American military presence which had evolved into a mission set not dissimilar from what the Pentagon maintains in Korea.

Biden, like President Donald Trump before him, also justified his desire to withdrawal in order to “face threats of today…not yesterday’s.”

The problem here is that he accomplishes neither. He is right that terrorism is a worldwide phenomenon. President George W. Bush and NATO allies ordered forces into Afghanistan in order to deny Al Qaeda a safe haven from which they could again attack the American homeland or Europe. What Biden now does in the name of being forward-looking is to create a vacuum into which terrorist groups will again sink root.

Deterrence will be difficult. After all, the Taliban believes they defeated the United States and will not take future threats from the Oval Office seriously. Rather than move on from a past threat, Biden resurrects them.

As to future threats, Biden—like Trump—worries about China. (Both Biden and Trump may also say they worry about Russia, but the sum of both their policies—both bullying Ukraine and Biden allowing Nord Stream-2 to move forward—empower the Kremlin). Rather than enhance America’s position against China, however, Biden has hemorrhaged it.

If Americans are tired of defending Afghanistan as Biden claims, should Beijing believe they will stand up to defend Taiwan? By enabling China to advance its interests in Afghanistan, Biden is also enables it to cut-off India and other American allies from Central Asia.

Simply put, If Biden considers surrendering Afghanistan to the Taliban to be a forward-looking strategy as his speech implies, then the worst is yet to come. Biden’s incompetence now risks the entire post-World War II liberal order.  God help the United States.