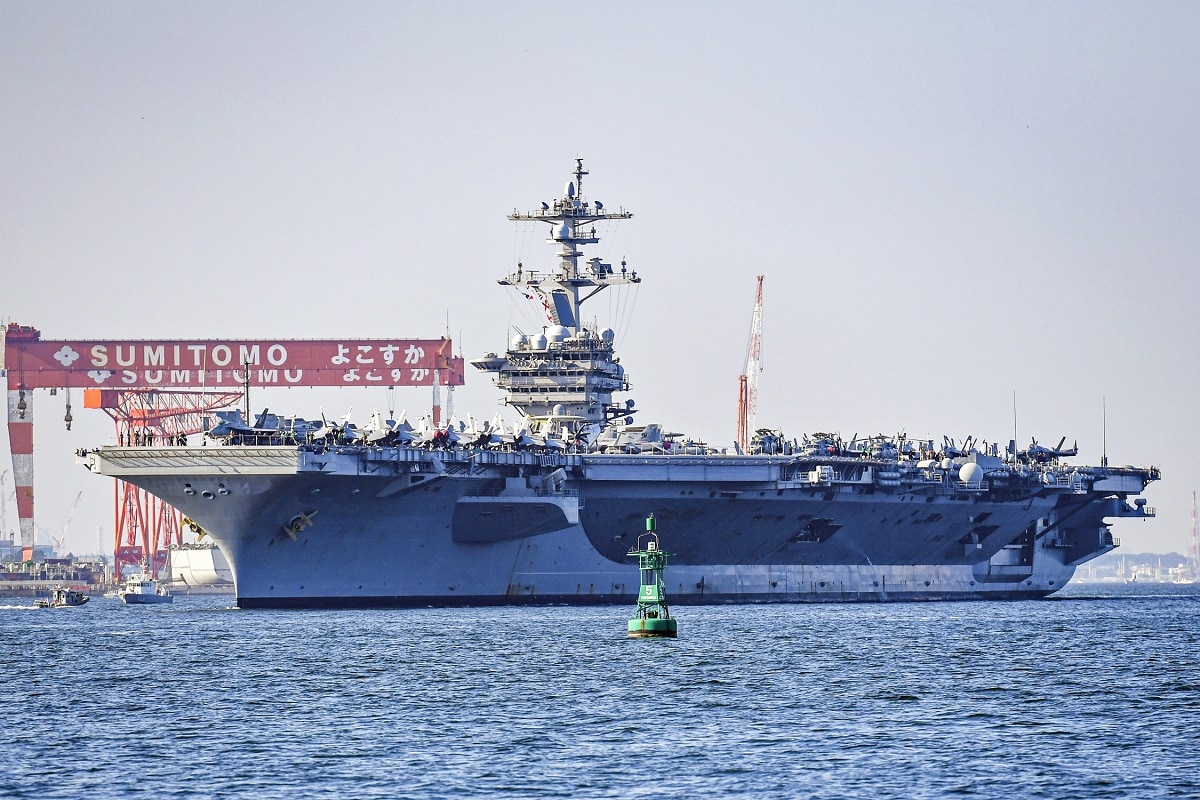 On Tuesday the United States Navy made it crystal clear how it views China’s South China Sea notification law, which calls for “foreign ships” to report their course, call signs, and cargo before entering what it calls its territorial waters. Almost all of the 1.3 million square miles of the South China Sea are now claimed by Beijing as sovereign territory.

Just days after the Chinese government, focused on strengthening its maritime claims, put the notification law into effect the two nations have already traded accusations. The Chinese military claimed on Wednesday that the U.S. Navy’s guided-missile destroyer USS Benfold sailed near the aptly named Mischief Reef, in the disputed Spratly Islands, and without approval from Beijing. The U.S. countered that China was misrepresenting its lawful maritime operations including freedom of navigation.

Just a day earlier, the U.S. Navy pushed even further, announcing that the Carl Vinson Carrier Strike Group (VINCSG) was conducting operations in the South China Sea for the first time during the group’s 2021 deployment. According to the Navy, while in neutral waters, the strike group was conducting maritime security operations, which include flight operations with fixed and rotary-wing aircraft, maritime strike exercises, and coordinated tactical training between surface and air units.

The Navy also maintained those carrier operations in the South China Sea are part of the U.S. Navy’s routine presence in the Indo-Pacific.

“The freedom of all nations to navigate in international waters is important, and especially vital in the South China Sea, where nearly a third of global maritime trade transits each year,” said Rear Adm. Dan Martin, commander, Carl Vinson Carrier Strike Group.

“As we’ve transited the Pacific from San Diego to the South China Sea, we have had the privilege and pleasure to work alongside our allies, partners, and joint service teammates in training, exercises, engagements and operations – all with a common goal to ensure peace and stability throughout the region,” Rear Adm. Martin added. “It is in all of our interest that the international community plays an active role in preserving the rules-based international order.”

China has said its new maritime regulations are part of new efforts to safeguard its national security to protect the region. However, it is likely as much about having access to the vast resources in the waters, which are estimated to hold 190 trillion cubic feet of natural gas and 11 billion barrels of oil. Additionally, the region is home to 12 percent of the world’s fisheries.

China’s claim already seems to be in violation of the United Nations Convention on the Law of the Sea (UNCLOS), which states that territorial waters extend up to 12 nautical miles from the baseline of a coastal state. Those laws were ratified by China and recognized by the United States.

Moreover, foreign vessels, including both civilian and military, are permitted to conduct innocent passage through those waters. Currently, 30 percent of the world’s shipping trade flows through those waterways – accounting for between $3 to $5 trillion worth of trade. Anything “Made in China” likely flows through the region, and it is clear Beijing would like to control the waters and the trade routes. 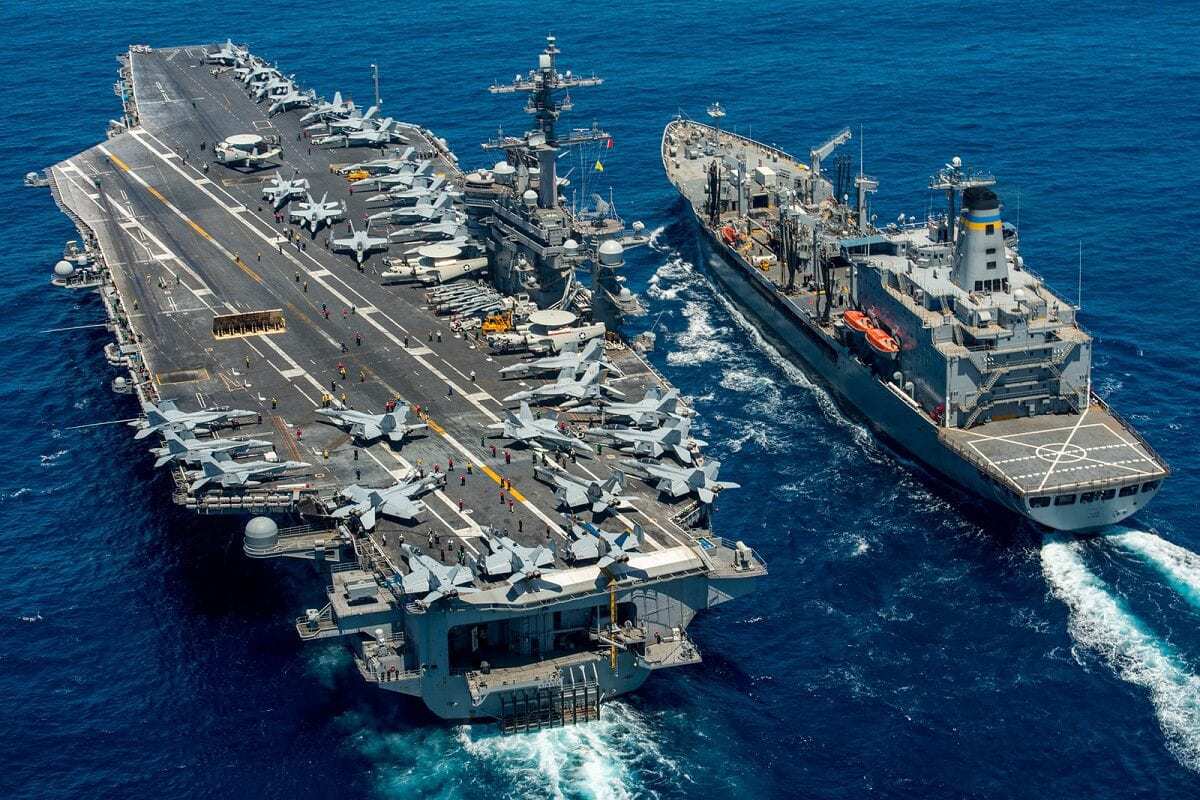