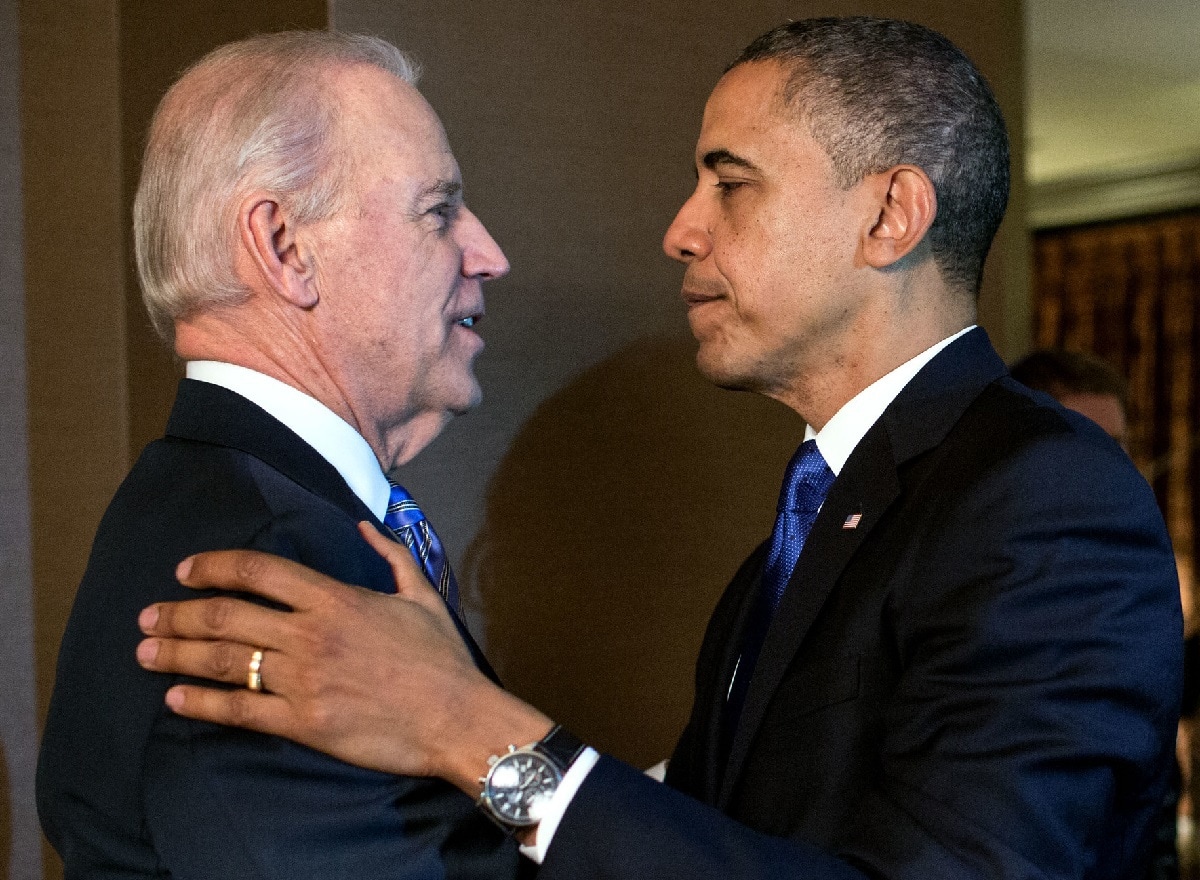 Could anyone but Biden have left Afghanistan? The war in Afghanistan engulfed four Presidents over the course of twenty years. The war changed dramatically in response to Presidential decisions, although it can be fairly said that it did not represent the central foreign policy focus of any administration. While each of Bush, Obama, and Trump had opportunities to end the war, none had the necessary combination of political purpose and understanding of the national security bureaucracy. For good or ill, Biden owns the decision to withdraw from Afghanistan.

George W. Bush authorized the invasion of Afghanistan but shifted his attention to Iraq after the first campaigns of the war. Rather than withdraw fully or deal with the wreckage of the Taliban, the Bush administration drifted as conditions in the country deteriorated. President Obama campaigned on the idea that the Bush administration had ignored Afghanistan and presided over a surge in US forces deployed to the country. But Obama had little experience with the bureaucracy of the executive branch, little independent experience in foreign policy or national security, and was famously boxed in by the Pentagon in 2009. He missed an opportunity to withdraw from Afghanistan in the wake of the killing of Osama bin Laden in May 2011. Obama ended the US combat mission in 2014, but this left thousands of US troops (not to mention contractors) in-country in a support capacity with no evident end date.

President Trump undoubtedly deserves a portion of the credit for leaving Afghanistan. He changed the conversation about Afghanistan within the Republican party, successfully pursued negotiations with the Taliban, and set a deadline for full US withdrawal from the country. However, it is not at all certain that President Trump would have been able to hold to his promise to end America’s participation in the war. Trump lacked any dexterity with the national security bureaucracy, attempting to handle it bluntly and repeatedly failing to enforce his will. Trump was incapable of assembling a coherent national security team in support of his foreign policy vision. Indeed, even his acting Secretary of Defense recently outlined a plan for remaining in Afghanistan that ran directly counter to Trump’s statements. It is possible but not certain that in the four years of a second term he could have managed a full withdrawal from Afghanistan.

The ship of state turns slowly, even when a President understands which buttons to push and which levers to pull. The national security bureaucracy was never particularly enthusiastic about remaining in Afghanistan. I’ve spoken to both military and diplomatic personnel, and the lack of excitement for continuing the mission was palpable. However, enthusiasm for paying the immediate costs (political and social) of withdrawal at any given time was even less evident. The unwillingness of Afghan government officials to seriously contemplate the idea that the United States might leave complicated the decision to withdraw US troops to an even greater degree.

When he assumed the Presidency in January 2021 Joe Biden had more experience with the federal government than any President in history. He was deeply familiar with US foreign policy machinery at both the Department of Defense and the Department of State, and had witnessed the US withdrawal from Vietnam in 1972.  Biden supported withdrawal from Afghanistan as early as 2012, making an effort to press the Obama administration to withdraw prior to the Presidential election. Much like Trump, he had made a campaign promise to leave Afghanistan.

Biden differed from Trump in that he assembled an ideologically coherent national security team that either agreed with the withdrawal or agreed not to publicly oppose it. Perhaps more importantly, Biden understood that any effort to link a US withdrawal to conditions on the ground would lead to an indefinite extension of the mission. When Biden decided to extend the Trump administration’s May 1 deadline for withdrawal from the country, he also set a hard deadline for withdrawal rather than a conditional one. Biden appreciated the potential that American and Afghan opponents of withdrawal could manipulate those conditions to extend the deployment, and perhaps even renegotiate its termination.

To leave Afghanistan the United States needed a President who wanted to leave (excluding, for example, Secretary Hillary Clinton), who had a sufficiently firm grip on the national security bureaucracy (excluding Obama and Trump) and who was willing to pay the short term political costs of withdrawal. Biden managed this last by insisting on withdrawal early in his term, thus minimizing the electoral aftershocks of a potential Afghan government collapse. Both supporters and critics of the withdrawal can justly consider the end of US participation in the war in Afghanistan to be one of the core elements of Biden’s legacy as President.