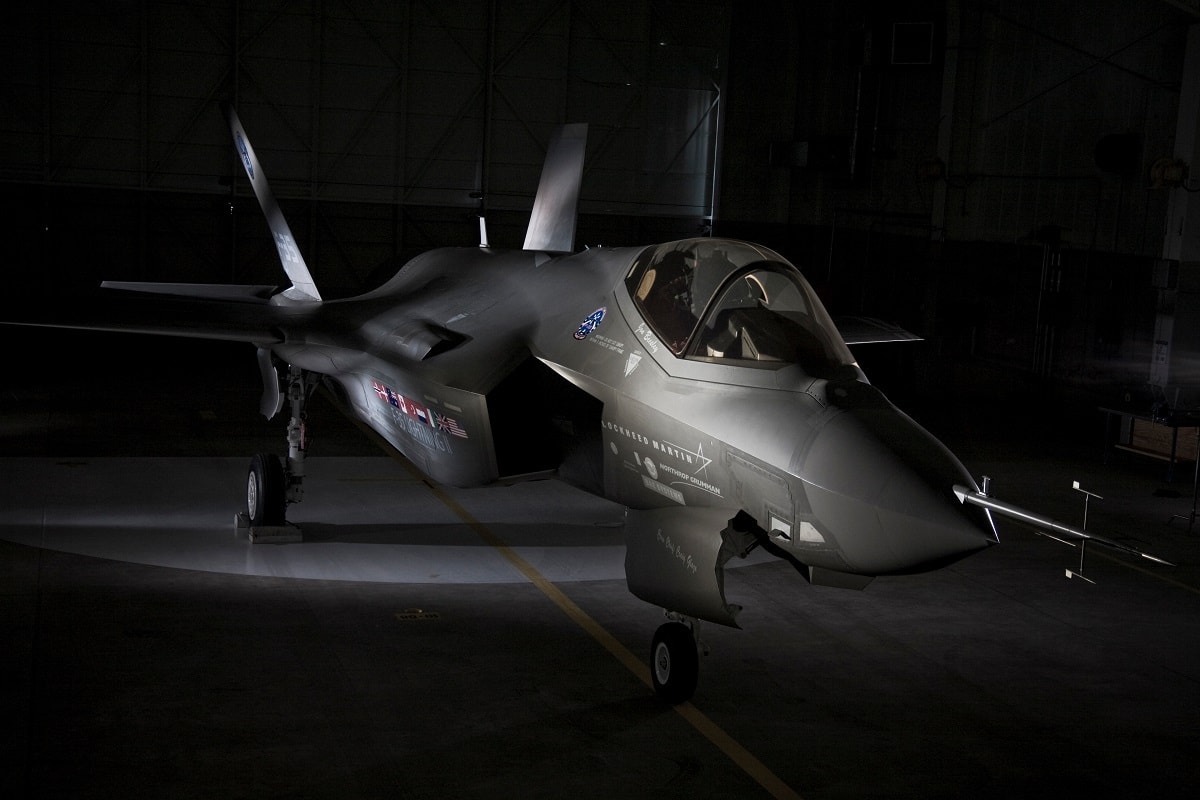 It could be bumpy skies for the F-35, despite the aircraft’s proven state-of-the-art and one-of-a-kind capabilities.

The United States Air Force originally sought to purchase 1,763 Lockheed Martin F-35 Lightning II jets, specifically F-35A conventional takeoff and landing variants. However, it has been reported that the service is currently undertaking a study as it readies its fiscal 2023 budget while it still looks to reduce the number of combat aircraft from seven to four main platforms by the end of the decade.

As DefenseNews reported on Monday, the four platforms could include the sixth-generation Next Generation Air Dominance system (NGAD), which is expected to supersede the F-22 Raptor; the F-35A; the F-15EX, which would replace much of the current F-15 inventory; and either the F-16 or possible replacement.

The Air Force had originally planned to acquire enough F-35s to supersede all of its F-16s, but if the service seeks to keep the F-16 or even develop a new low-cost replacement, the issue becomes how many F-35s are required.

The issue isn’t just the number of F-35 fighters that the Air Force may have in its fleet, but how much it could cost the U.S. military as a whole to keep the fifth-generation aircraft flying.

During an Aug. 31 event at the Brookings Institute, Smith was reported to have said, “If you bring the sustainment cost down, we’ll buy more. If you don’t, we’re not going to, simply because of the cost that is involved in that.”

Smith made it clear that the military will need to meet affordability targets for “cost per tail per year” if it seeks to procure the number of F-35s planned as part of the program of record. According to a Government Accountability Office (GAO) report from July, “The military services collectively face tens of billions of dollars in sustainment costs that they project will be unaffordable. For example, the Air Force needs to reduce estimated annual per-plane costs by $3.7 million (47%) by 2036, or costs in that year alone will be $4.4 billion more than it can afford.”

An amendment was approved by the HASC last week that pushed the timeline for enacting the constraints called for by Rep. Smith. Instead of going into effect by fiscal year 2026 (FY26), the services – including the Air Force, Marine Corps and Navy – will have until 2028 to ensure the price of sustainment meets affordability targets.

The HASC draft bill further required Secretary of Defense Lloyd Austin to submit a report, to be filed by March 1, 2022, on sustainability costs; before the F-35 Joint Program Office can move to a performance based logistics (PBL) contract with prime contractor Lockheed Martin, Breaking Defense reported.

The HASC draft calls for a “detailed description and explanation of, and the actual cost data related to, sustainment costs for the F–35 aircraft program, including an identification and assessment of cost elements attributable to the Federal Government or to contractors (disaggregated by the entity responsible for each portion of the cost element, including at the prime contractor and major subcontractor levels) with respect to such sustainment costs.”

What the Critics Miss: The F-35 is Cost-Effective and Combat Effective

While the F-35 continues to have its detractors, as previously reported, another study on F-35 cost-per-effect by the Mitchell Institute for Aerospace Studies has argued that the F-35 can actually save billions in operational costs by performing large missions with fewer planes. The report noted that the fifth-generation F-35 could be a potential money saver and a financially efficient machine.

Then there is the issue of survivability, and while a price can’t be placed on the pilot, conducting an attack mission in the Lightning II should be inherently less risky than one conducted with a fourth-generation aircraft.