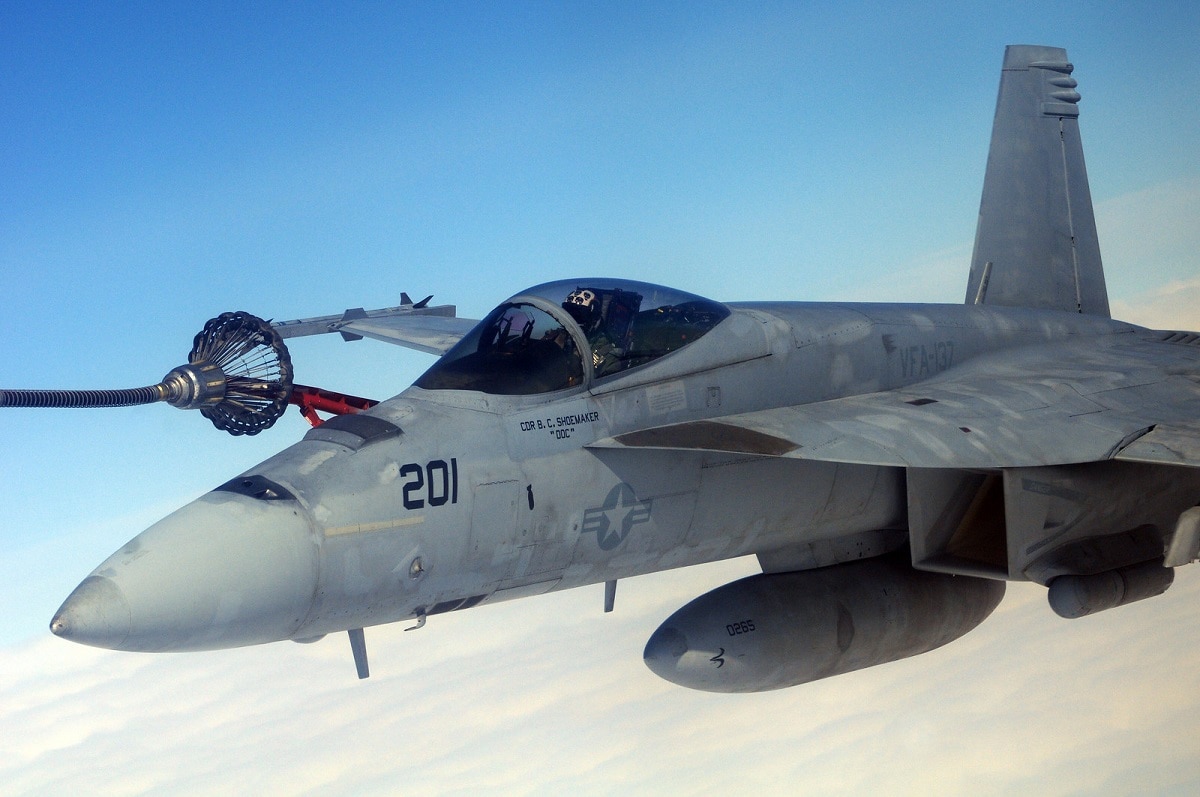 You have to be there to combat terrorism—or any other martial challenge for that matter. This is Strategy 101: the likely victor is the contender that amasses superior strength at the place and time of battle. It overpowers its foe. That being the case, the combatant that resides near likely battlegrounds commands an advantage over a rival that must come from far away and can mount only an episodic presence in the theater.

That’s why claims that America can duel terrorists in Afghanistan with success from “over the horizon” warrant skepticism. Over-the-horizon operations—operations in which a contender harnesses air and sea power to project forces into an embattled theater for action and retrieve them afterward—may be the best option left after the flight from Afghanistan. They probably are.

That doesn’t make them a savory option.

But what about remote reaches like Afghanistan—places that interpose the tyranny of distance between U.S. warriors and designated scenes of action?

That changes things. Parsing the metaphor of the horizon reveals military reality. The visible horizon lies just a few miles away depending on your height of eye. Military forces can be effective when the metaphor roughly corresponds to reality—when they’re coming from nearby bases and flight or at-sea times are short. Forces can reach the scene without undue logistical strain and linger there long enough to prevail.

The metaphor doesn’t remotely correspond to reality in Afghanistan, where the “horizon” lies hundreds of miles distant.

Think about the operational conundrum confronting U.S. airmen deprived of airfields in Afghanistan. Land-based aircraft flying from Persian Gulf airstrips must detour southward around hostile Iranian airspace, into the Arabian Sea, and northward through Pakistani airspace to strike targets in Afghanistan. Sorties consume hour upon hour, not to mention manpower, fuel, and other resources needed to keep planes aloft.

Carrier aircraft have it easier from a distance standpoint since their mobile airfield can linger in the Arabian Sea. But even so, the Afghan capital of Kabul lies close to 700 miles from the closest point along the Pakistani seacoast. That’s well beyond the combat radius of, say, a carrier-based F/A-18E/F Super Hornet, meaning inflight refueling will be a must. U.S. Air Force warplanes have it even worse with longer-range missions to contend with.

In short, geography will impose severe logistical stresses on any over-the-horizon air campaign. It will limit an individual aircraft’s time over target zones, meaning airborne counterterrorist operations will have a come-and-go character. Meanwhile, successful competitors—the Taliban, ISIS, al Qaeda—go and stay. Advantage: the wretched hive of scum and villainy.

Showing up in the right place—and staying there until the battle is won—is an underappreciated ingredient of strategy. You have to be there.

Second, politics. In the brave new world following the exit from Afghanistan, is it safe to assume U.S. air and sea forces will have any route into Afghanistan? I don’t think so. Pakistan has always been an uncertain ally for the United States, while Pakistan’s other ally, China, has been making friendly noises toward Afghanistan’s ruling Taliban. Islamabad may place a higher premium on pleasing Beijing than Washington.

At best the diplomatic challenge of securing access to Pakistani airspace will prove more vexing than in the past. South Asian skies may not be so friendly for U.S. aviators in the coming years. If not, mounting effective counterterrorist operations will be that much harder.

Geographic reality and kaleidoscopic geopolitical realignments now conspire against any American air war against terror. Best to acknowledge grim realities than wish them away.

James Holmes is J. C. Wylie Chair of Maritime Strategy at the Naval War College and a Nonresident Fellow at the Brute Krulak Center, U.S. Marine Corps University. The views voiced here are his alone.