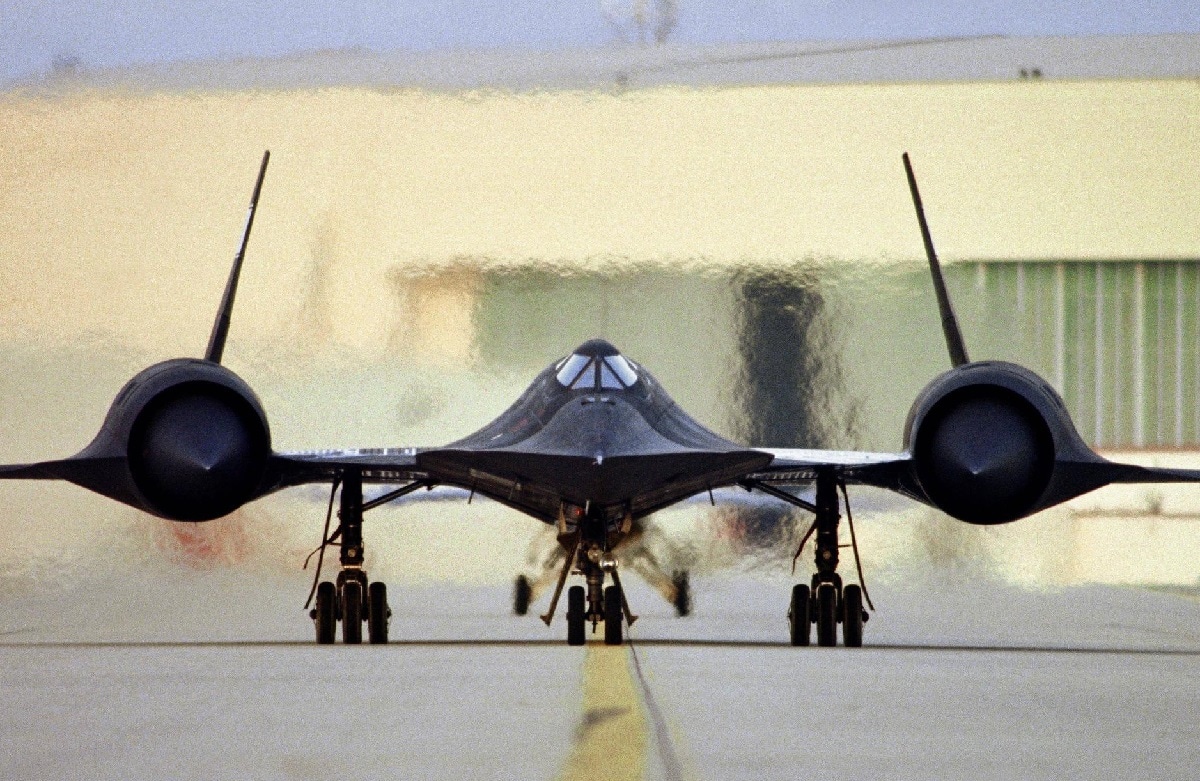 The venerable SR-71 might have an offspring. The Blackbird has been retired for over two decades, but there could be a next-generation SR-72 spy plane. Dubbed the “Son of Blackbird,” the SR-72 is designed to be hypersonic or faster than MACH 5. Lockheed Martin is busy at its famous Skunk Works facility working to make the Son of Blackbird a reality. This thing is unmanned, so imagine the new possibilities for intelligence, surveillance, and reconnaissance.

Son of Blackbird Has the Need for Speed

Surprisingly NASA is behind the Son of Blackbird, and it gave the project to Lockheed Martin. So far, the SR-72 program is a technology demonstrator to see if these innovations can really come to fruition. The first hurdle is speed, the SR-71 is the all-time leader in velocity. It flew regularly at a little over MACH 3. To push the SR-72 to double that speed, Lockheed is working on new hypersonic technology for the Son of Blackbird. At MACH 6, the SR-72 would outfly current enemy fighter planes and surface to air missiles. And with unmanned aircraft, you don’t have to worry about the pilot getting captured if the plane goes down.

SR-72 Will Have Offensive Strike Capability

The first flight of this demonstrator is scheduled for 2023 and it could enter service by 2030. The original SR-71 Blackbird designers pushed out a prototype in 20 months, so let’s see if the engineers at Skunk Works can work their magic again. This time the son of Blackbird is also designed to deliver offensive munitions. Engineers will have to integrate a weapons system called the High-Speed Strike Weapon (HSSW). Not much is publicly-available on this system, but it is probably a tactical boost-glide hypersonic cruise missile. It is not clear if HSSW is nuclear-capable. The airplane would be able to strike a target over a continent within an hour.

SR-72 Gets in MACH 6 Thrust from New Scramjet Engine

The SR-72 will have two engines – one is a conventional turbine engine that gets the airplane to MACH 3, then the dual-mode hypersonic scramjet takes over and accelerates to MACH 6. Scramjets have no moving parts, and they are the only engine that can withstand the heat generated at that speed. Made of carbon composites, scramjets “air breathe” and allow the forward speed of the aircraft to take over from the turbofan blades. Then the airplane would switch back to the turbofan propulsion to slow down, descend, and land.

The SR-72 sounds great in theory, but it’s what I call a “concept behind a concept behind another concept.” There are many technological hurdles that must be overcome. NASA and Lockheed Martin have been mum about how much the project costs. If it is going to last until 2030, it will need buy-in from Congress. These secret programs can often end up in the defense acquisition “valley of death,” which means that the concepts never become reality and the airplane is experimental and not manufactured in high numbers.