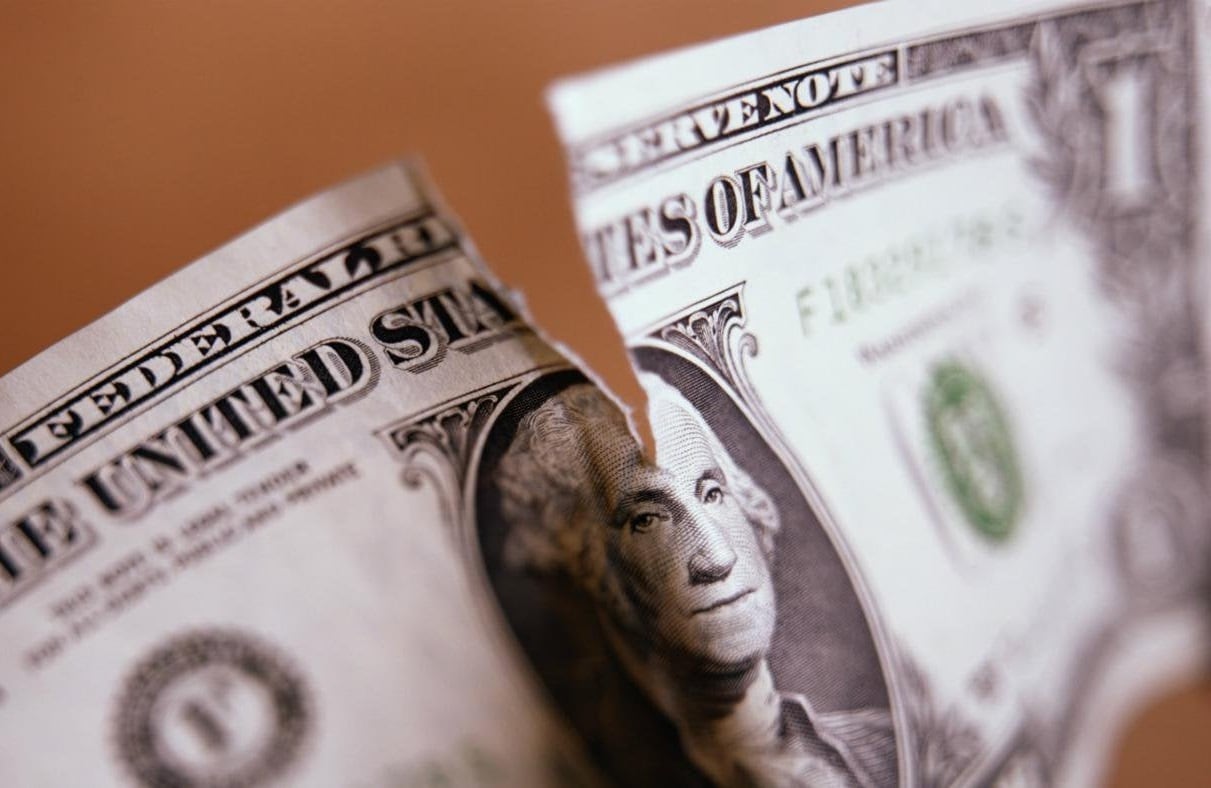 Over the past two decades, a disturbing weakness of Federal Reserve policy has been its almost exclusive focus on the short-term attainment of its dual mandate of price stability and maximum employment. It has done so to the neglect of longer-run financial stability and of sustained economic performance that has undermined the longer-run fulfillment of its dual mandate.

Over the past year, the Powell Fed has been particularly guilty of such short-termism by keeping monetary policy extraordinarily loose and by turning a blind eye to the asset price and credit market bubbles that its over-expansive monetary policy has created. This would seem to have set us up for yet another hard economic landing in 2022.

In 1996, Alan Greenspan famously drew attention to the stock market’s “irrational exuberance” to which the Fed’s easy monetary policy had given rise. Yet, he did not feel that it was incumbent upon the Fed to alter its monetary policy to avoid further inflating such a bubble. Rather, he felt that the Fed’s job was to solely concentrate on the attainment of its dual mandate and to deal with the fallout from any financial market bubble that might occur once any such bubble burst.

This Fed approach of benign neglect towards bubbles was to cost the country dearly in 2008 when the housing and credit market bubble caused by many years of easy Fed policy eventually burst. The bursting of that bubble spawned the Great Economic Recession of 2008-2009, which was by far the deepest recession to date in the post-war period.

Jerome Powell’s Fed now seems to have repeated the earlier Fed’s mistake of paying too little attention to the formation of bubbles under his watch. He seems to have done so even though today’s bubbles seem to be very much more pervasive than those that led to the Great Economic Recession.

It is not only that global equity prices are unusually high as underlined by US equity valuations now being at very lofty levels experienced only once before in the past one hundred years. Nor is it that we have housing bubbles in all too many countries including in the United States where house prices are now increasing at a faster rate than they did in 2006 on the eve of the housing bust. It is also that we have unusually low-interest rate spreads for high yield bonds in the advanced countries and low-interest rates for the highly indebted and troubled emerging market economies.

Yet despite these bubbles, the Powell Fed has continued to buy $120 billion a month in US Treasury bonds and mortgage-backed securities. By so doing, it has now expanded the size of its balance sheet by more than $4 trillion since the start of the Covid-19 pandemic and it has added considerable froth to already overheated asset and credit markets.

The Powell Fed seems to have further mortgaged the country’s longer-term economic future by being overly sanguine about the country’s inflation outlook. This has induced the Fed to maintain the easiest monetary policy conditions in more than a decade. Never mind that inflation is now running at around twice the level that the Fed earlier anticipated, the economy has received a staggering 25 percent of GDP budget support over the past two years, and the global supply chain bottlenecks show little sign of being transitory.

All of this has put the Fed in the most unenviable of policy positions. The Fed can choose to maintain its current ultra-easy monetary policy stance. However, this would run the risk of more inflation, of adding more froth to already overvalued asset markets, and of making for an even harder economic landing when monetary policy eventually has to be tightened. Alternatively, the Fed can choose to bite the bullet now which would reduce the inflation risk but which would precipitate an earlier, albeit less painful, bursting of the bubble than would otherwise eventually occur.

For all of our sakes, one has to hope that the Fed has the courage to face reality now and begin its monetary policy normalization sooner rather than later to spare us from an even harder economic landing than would otherwise occur.