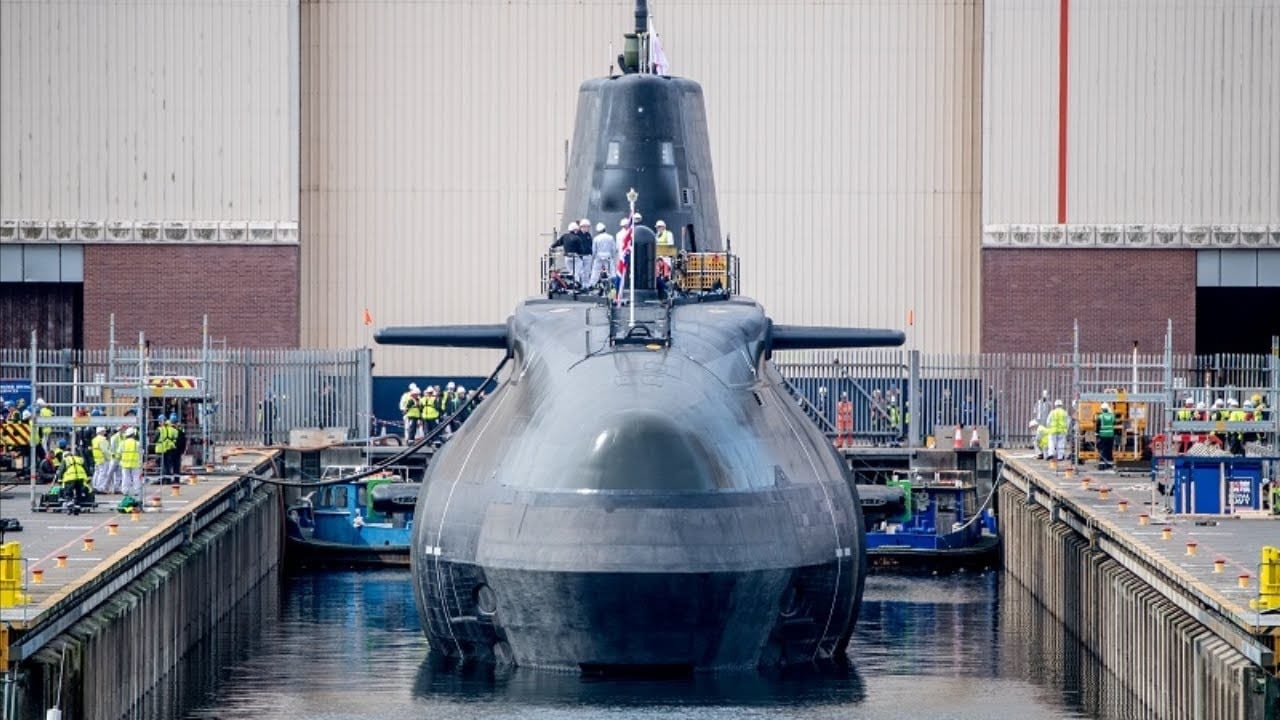 The Royal Navy has long been a key component of Her Majesty’s Naval Service, also known as the Senior Service, which also consists of the Royal Marines and Royal Fleet Auxiliary. Under a Navy Command 2020 transformation plan, the term “Naval Service” essentially ceased to exist, replaced by just “Royal Navy” as a way to reflect the strength of the Royal Navy brand, but also to unify the force.

In addition to better branding, the Royal Navy of the future could take a cue from the British Army and utilize technology as a force multiplier. This could include the use of autonomous vessels, aerial drones and stealth submarines.

As part of a 50-year plan, the Royal Navy released an outline of its Future Autonomous Fleet, which could include green aircraft carriers, underwater command centers and robotic warships. The efforts are being led by a design challenge for young engineers from the UK Naval Engineering Science and Technology (UKNEST). Instead of impressive sized warships – such as the HMS Queen Elizabeth-class aircraft carrier, the Royal Navy of the late 21st century could be one of un-crewed air and land vehicles, multi-mission autonomous ships that are more versatile.

To accommodate that flexibility and adaptability, the Royal Navy is developing a concept dubbed Persistent Operational Deployment Systems (PODS), which could include interchangeable modules. While resembling shipping containers, these could be transported to a vessel and fitted as plug-and-play solution, allowing vessels to be “re-tasked” as fast as possible, without having to return to port. Heavy-lift drones and autonomous boats could even be used to deliver the large PODS to ships.

Throughout much of its history, the Royal Navy strived to build the largest and most powerful warships, while maintaining a larger fleet than potential rivals. While that is no longer true today – the Royal Navy is far smaller than that of the Chinese or U.S. Navies – it could soon have a large force of smaller vessels that still prove deadlier to an enemy.

“In a future scenario if we find ourselves unable to compete traditionally in terms of mass, we must think differently if we are to regain operational advantage,” said Second Sea Lord, Vice Adm. Nick Hine. “The young engineers who worked on this project are thinking radically and with real imagination and reflects how the Royal Navy is thinking too.”

Yet, these vessels could be far less toxic. Unmanned trimaran attack ships could be propelled by water jets. Additionally, these could be powered by energy harvested from wind turbines on the surface, heat from deep-sea thermal vents or biofuels made from plankton gathered by warships the way whales harvest plankton.

In the air, the Navy is also looking to utilize drone balloons that could remain stationary in the stratosphere, held up with helium-filled envelopes and even covered with solar arrays. In addition to providing constant surveillance, these could be used to deploy fast-strike drones capable of reaching hypersonic speeds.

None of this will come cheap, however, but last year British Prime Minister Boris Johnson announced a £24 billion ($33 billion) boost to military spending. While it will spread across four years, it was the largest defense budget increase since the Cold War.