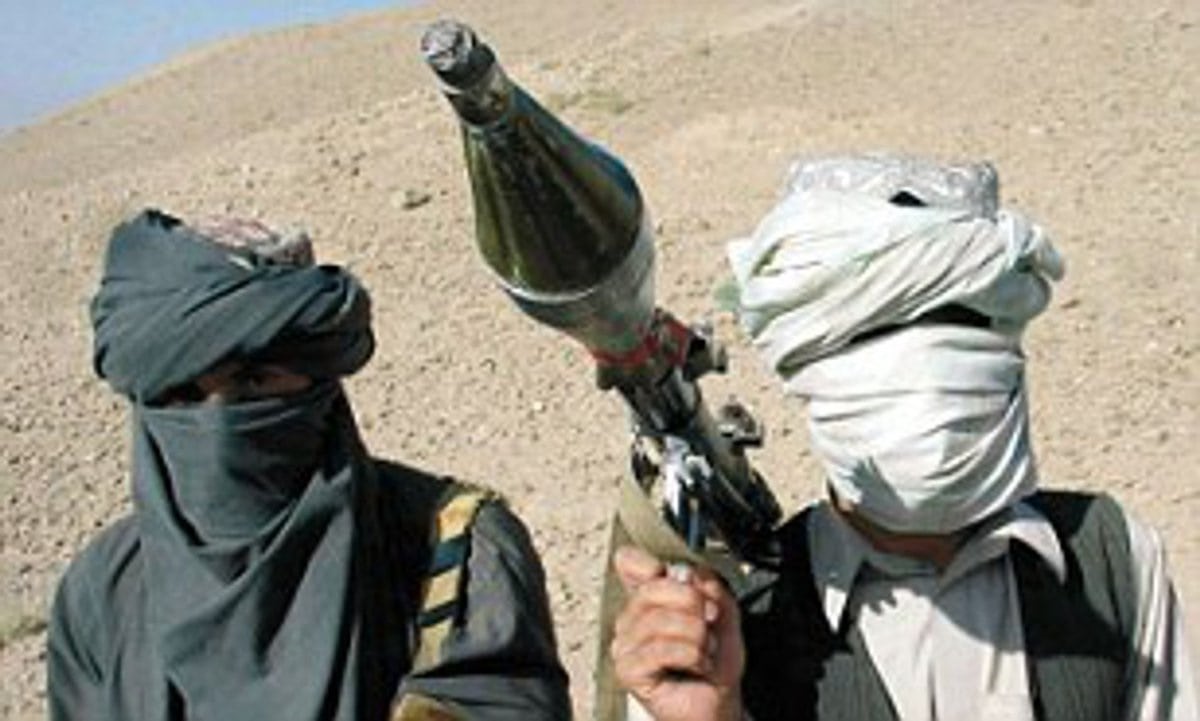 As we watch our military leadership testify this week on Afghanistan, a few things are missing. Too often the generals stick to talking points, their calculated answers suggesting a missing appreciation for the scale and gravity of the catastrophe they presided over. Across the room are legislators too often choosing to land political jabs, displaying a missing appreciation for the gravity of their responsibility. That responsibility is to sustain the public pressure necessary to extract answers on how the U.S. will manage the terrorist threat soon to emanate from Afghanistan.

The need to look forward is paramount, and we can inform that look with a brief history lesson of the kind we won’t get in this week’s hearings. A generation ago Bin Laden and al-Qaeda put out VHS tapes. Their affiliate in the Arabian Peninsula published online ‘zines. ISIS made viral videos. Each is a snapshot of the technology at the time, and a reminder that generational struggles take, well, a generation.

Now, as social media companies grapple with responses to Taliban propaganda, there’s a harbinger of something else too. The muezzin call for militant Islam that is about to echo around the world.

Make no mistake, this is a moment equal in significance – and eventual consequence – to the U.S.-Afghan victory over the Russians in Afghanistan in 1989. Here in the West, we believe the Russo-Afghan war was a major driver in the collapse of the Soviet Union. We overfocus on the role of foreign fighters and ruefully use the term blowback to describe our involvement in Afghanistan.

That’s the wrong focus and those are the wrong lessons.

Let’s reject the navel-gazing and instead focus on what followed that war in Afghanistan and elsewhere. Yes, the withdrawal of the Soviets did lead to the growth and encouragement of militant Islamist movements around the world. And foreign fighters with experience in Afghanistan did return home to take part in their own rebellions, found their own terrorist groups, and fight from Bosnia to Algeria to the Philippines.

But what followed as the Taliban came to power was an amplification of Afghanistan’s role as global incubator for Islamic terrorism. The Taliban became a powerful magnet, drawing in militants not just from the Central Asian ‘Stans,’ but Chechens, Indonesians, and Uighurs from China. Al-Qaeda’s role in attracting and training Arabs was key, sure, but it was the Taliban that offered a place to be safe from persecution and to practice with co-religionists. A haven, in other words.

ISIS recreated this dynamic years later, as their propaganda efforts flooded the internet and Westerners and others around the world flocked to their declared caliphate. Men and women were drawn to the territory with the promise of a rare and pure example of Islamic living in practice.

The slickness and sheer volume of ISIS’ propaganda – produced largely within the 40,000 square miles they controlled – will be dwarfed by a radical movement that is also a hostile foreign dictatorship ruling over 37 million people. As the Taliban cement their control over Afghanistan’s major cities and settle into the broadcaster’s seat on TV and radio, they return to their perch as some of the most influential Islamic voices on the planet. And they’ll be doing so in a world of transformed media.

To give you an idea of how different the media landscape was the last time the Taliban was in power, it was fourteen days after September 11th, 2001, that satellite radio began commercial operation. Now, as the Taliban return to power and take over the airwaves, their matured propaganda efforts will find a much greater audience.

Even with TikTok and other Western social media bans on official Taliban accounts, social media enforcement schema are always behind the curve. And what the Taliban advertises is not just their stunning pace of victory, not just their American war spoils, but their country as the new center for pristine Islamic living. Put more simply, we just gave a hostile radical Islamist regime a giant megaphone.

Finally, and most importantly, what’s so dangerous about the scale of Taliban propaganda efforts is what underlies them: the sheer scale of territory and freedom of operation they now have. And so now do global terrorists. What flows from that – as we enter our fourth decade of mass casualty Islamist terrorism – are civilian attacks and many innocent dead.