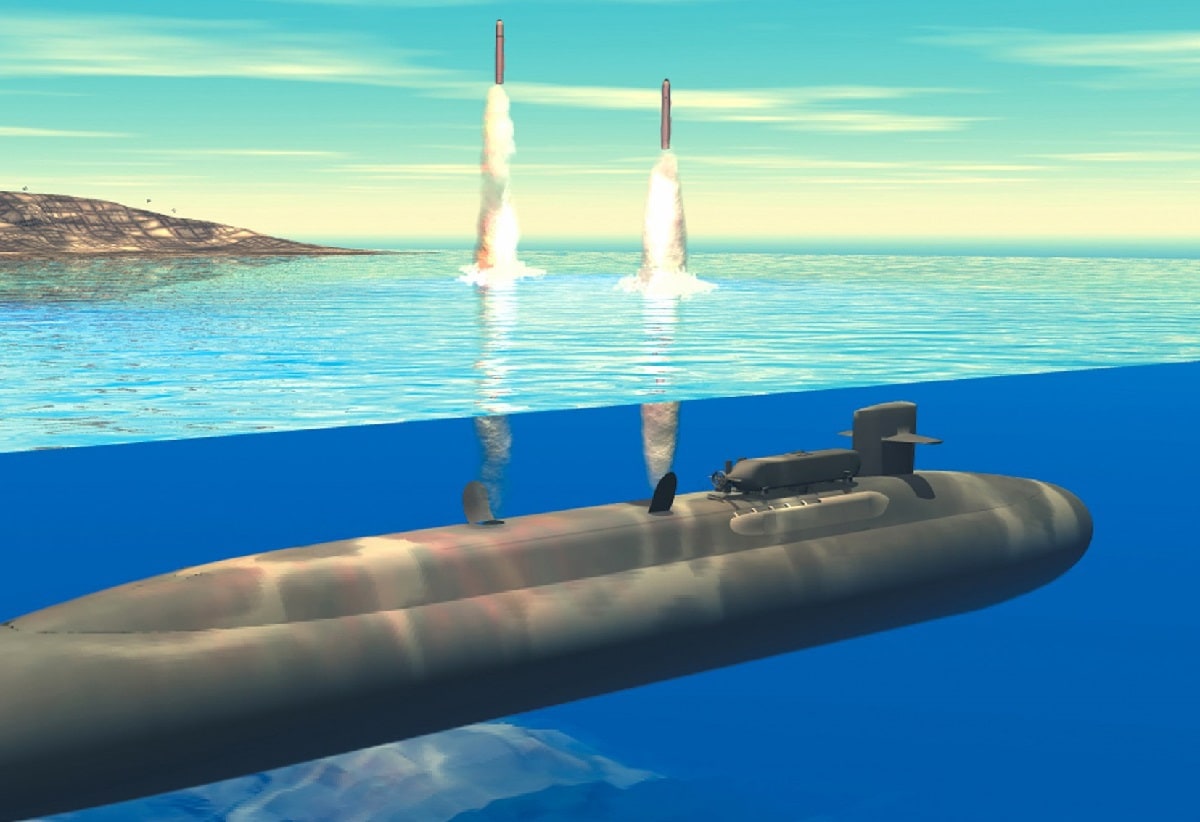 Nuclear blackmail has emerged as a political bargaining chip for the Chinese.

“I like to think of this as the final brick in the wall of a military designed to confront a peer nuclear-capable opponent, in other words, us, the United States, and be able to coerce them,” Richard said. “And coercion is something that nuclear forces have been used for throughout history.”

“We don’t do that, but others have done it to us, and … China has correctly figured out that you cannot coerce a peer nuclear-capable opponent from a minimum deterrent posture; it simply does not have the flexibility to allow you to do that,” he continued. “And if you were going to try to attempt it, the person you are trying to coerce has much more flexibility, has much finer degrees of risk that they can take, and they will ultimately prevail.”

In July, the Communist Chinese media released a video threatening to launch nuclear strikes against Japan. Last week, the Chinese Communist Party propaganda site The Global Times warned Australia that it could be targeted with nuclear weapons in case of war.

Countering this nuclear blackmail requires a firm response. Putting the nuclear-armed Sea Launched Cruise Missile (SLCM-N) back on track –despite President Joe Biden’s decades-long opposition to nuclear weapons systems—offers one such means. The president called the SLCM-N a “bad idea” on the campaign trail in 2019. Mounting them on U.S. Virginia-class attack submarines or Ohio-class guided-missile submarines could give Xi Jinping or any People’s Liberation Army general with an itchy nuclear trigger finger something to think about.

The Biden administration attempted to cut funding in June, which provoked a Congressional backlash.

The U.S. Navy removed its prior generation of nuclear-tipped Tomahawk missiles from the surface fleet in 1994, and the Obama administration dismantled those intended for submarine deployment that had remained by 2013.

Having American or British submarines on station in the Western Pacific armed with SLCM-Ns would provide an unpredictable deterrent to China’s nuclear blackmail strategy. It could give Japan breathing room, knowing that the U.S. and Britain have its back, which hopefully would make Beijing think twice about a nuclear strike in the event the Chinese Communist Party decides to invade Taiwan.

Submarines offer the advantage of stealth. They can also stalk Chinese carrier strike groups and shipping. Unlike surface ships that can be tracked by Chinese spy satellites and surveillance aircraft or drones, submarines can strike without warning and remain hidden.

The SLCM-N would have the added ability to come in low under the radar and strike targets without warning. The cruise missile provides an opponent with less warning time to prepare its missile defenses.

Like the U.S., China is moving forward with its own defenses against attack by Intercontinental Ballistic Missiles (ICBM). This makes having the SLCM-N as an arm of the nation’s nuclear deterrent a potent answer because it can go in low and under the radar.

“Such a capability not only would provide a credible and survivable option for extended deterrence in Europe, but also would bolster deterrence and assurance in the Pacific,” Winnefeld wrote in the May 2017 issue of “Proceedings” of the U.S. Naval Institute.

America is in uncharted waters due to close cooperation between China and Russia, which both have a hostile nuclear posture toward the U.S. and its allies. The U.S. must throw all of its assumptions about nuclear threats that it has faced since 1991 out the window, Richard said.

“Both Russia and China have the unilateral ability, they can do it whenever they want to, if they feel the stakes of an issue are high enough to escalate a conflict to any level of violence they choose and in any domain they choose, in any geographic area worldwide. They can do it anytime, and they can do it with any instrument of national power,” Richard continued.

Congress must take the lead and press forward with nuclear modernization including the SLCM-N.  China’s lack of interest in entering into a binding nuclear arms control regimen along with the Biden administration’s seeming lack of interest in pressing China to sign a verifiable treaty, makes having a credible nuclear deterrent a must.