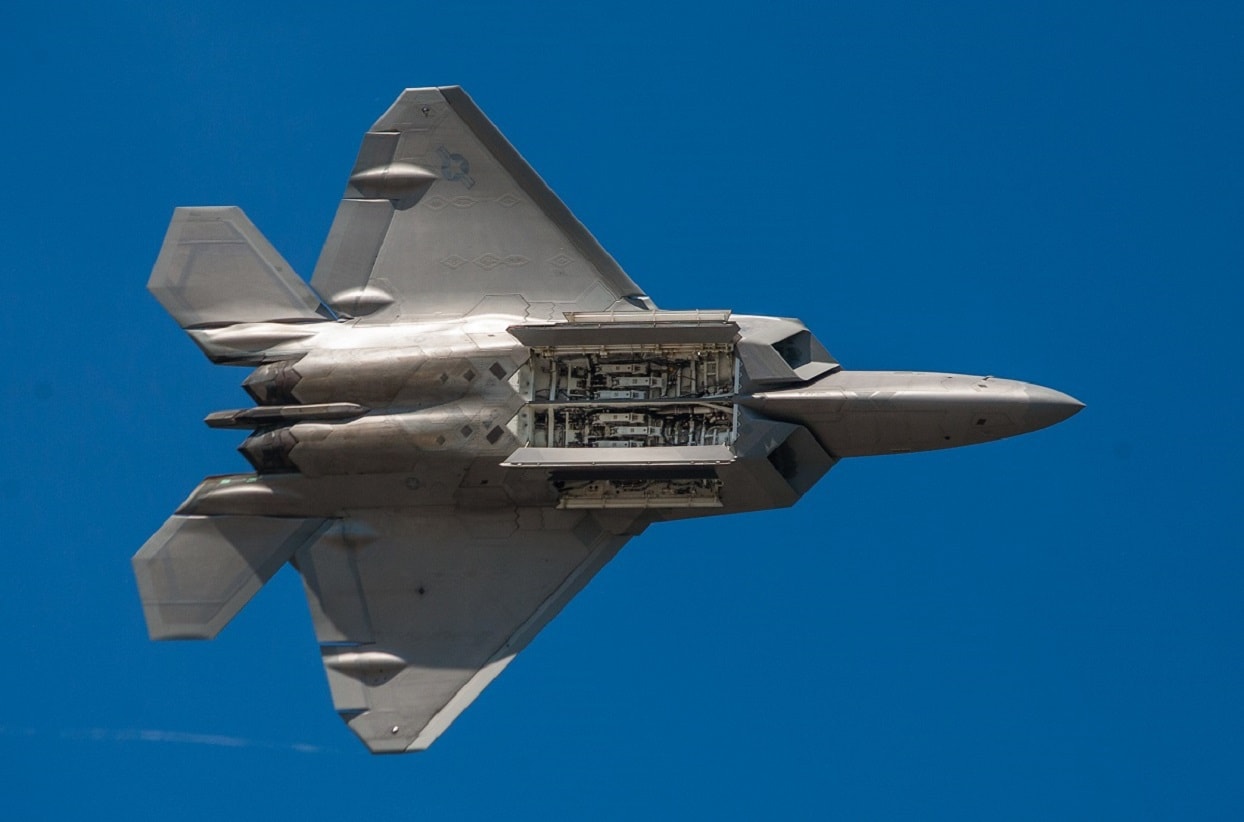 A U.S. Air Force general wants the service to jump through all hurdles and commit the nation’s resources and full attention to developing a sixth-generation fighter plane. Details have yet to emerge about the program as the Air Force is keeping things secret. But a next-generation prototype reportedly flew at least a year ago. The reasoning behind the new airplane is that China and Russia are expected to roll out a sixth-generation fighter in the future.

Air Force General Mark Kelly, leader of the Air Combat Command, is the main cheerleader for the next-generation fighter. He told a conference in September that the United States needs to treat this new airplane like it did the Manhattan Project for the atomic bomb development in World War Two.

Numerous countries are working on next-generation fighter planes. The technology behind these aircraft is still immature and will likely not be ready until 2030. But Kelly does not want to finish in second or third place behind Russia and China.

The new program for the Air Force dream jet is called the Next-Generation Air Dominance project. There could be two new models to choose from. Sixth-generation airplanes have mysterious and secretive attributes, and analysts have to speculate on the specifications of these airplanes. But the new technologies could be comprised of the use of artificial intelligence situational awareness in the cockpit, cyber defense for the airplane, an unmanned remote-control capability, improved stealth capabilities, and use of offensive and defensive lasers. Kelly shared no details on the Next-Generation Air Dominance project, but he wants more money from Congress and a quicker timeline for production.

Fix the Other Existing Fighters First

Put this in the “You’ve got to be kidding” file. After all the money spent on the F-22, the Air Force wants a new airplane? And that leaves cost over-runs, schedule delays, maintenance problems, crashes, forced landings, and a myriad of other concerns that the airplane has. It’s hard to believe the Air Force wants to go through this again when it needs to solve the problems of the F-22 first.

What about pilots? Is the Air Force training its pilots to handle delicate and sensitive airplanes or is the need for unmanned systems piloting a priority? Are there enough skilled pilots in the Air Force for manned flights for sixth-generation fighters?

I am skeptical about the Next-Generation Air Dominance program. General Kelly appears overly optimistic. Congress will have to be an intense watchdog over this project because generals are talking it up as a requirement instead of an option. The technology is unproven and immature. There is no price tag at this point. There is also no clear strategy behind the airplane, except for “keeping up” with our rivals. How will it be used? What will the aerial tactics be? How long will it be in test and evaluation? It looks like the next-generation fighter is more imaginative and aspirational then a reality, but the Pentagon and Congress will likely throw good money after bad again.