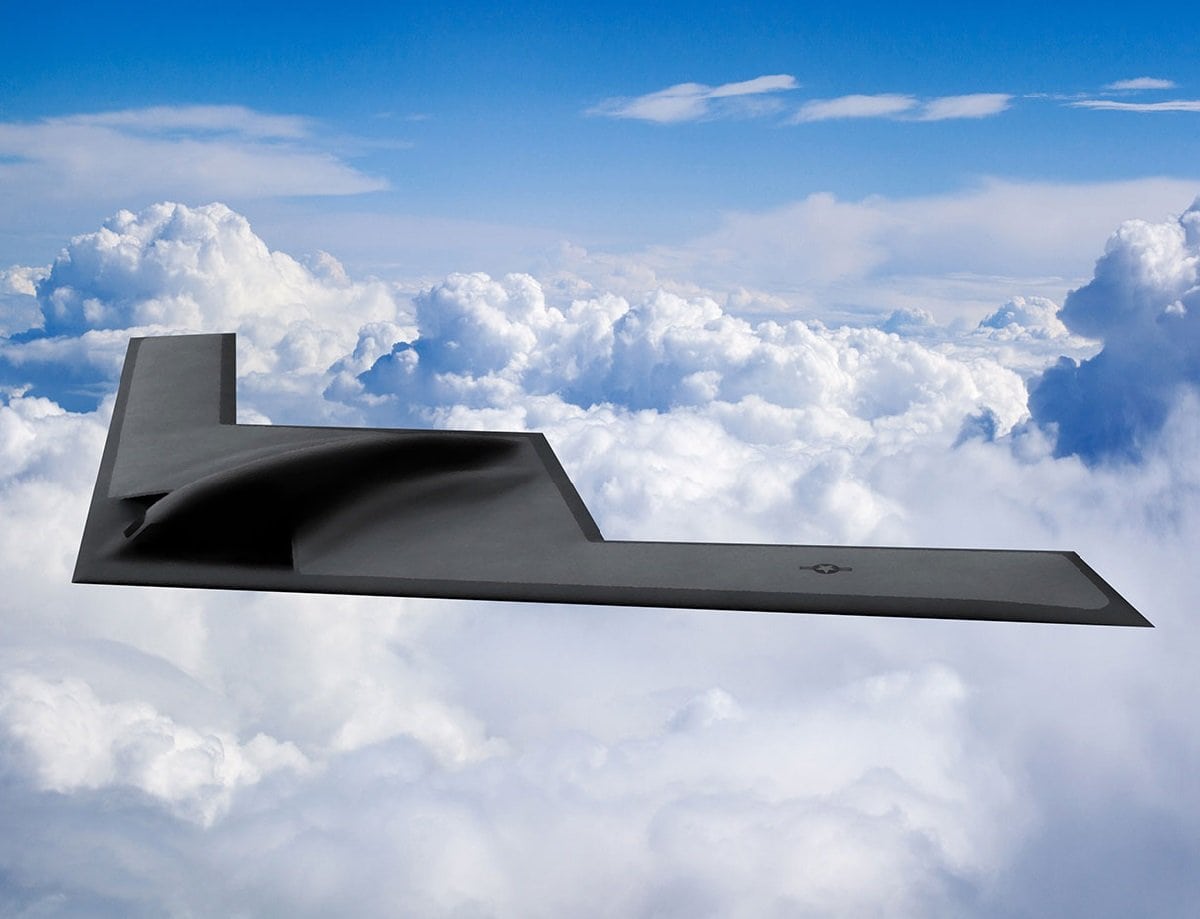 The Northrop Grumman B-21 Raider, the future heavy bomber for the United States Air Force built to win a war in an access-denied environment (think China), won’t enter service until at least 2026-2027, but progress on the aircraft is moving ahead. The Raider was developed as part of the Long Range Strike program (LRS-B) to complement and eventually replace the Rockwell B-1 Lancer, Northrop Grumman B-2 Spirit and B-52 Stratofortress bomber fleets.

The aircraft took center stage last month at the Air Force Association’s Air, Space and Cyber Conference, and newly appointed Air Force Secretary Frank Kendall said during his State of the Forces address the program is on track, with multiple prototypes now in various stages of production at Northrop Grumman’s facilities in California.

“As I speak, there are now five test aircraft being manufactured on the B-21 production line at Air Force Plant 42 in Palmdale, California,” said Kendall. “This investment in meaningful military capabilities that project power and hold targets at risk anywhere in the world addresses my number one priority.”

The fact that Kendall, who is the service’s top civilian, affirmed that five B-21s are now being produced should highlight how much effort has been put into the program. It was in January, when Randall Walden, director of the Department of the Air Force Rapid Capabilities Office and Program Executive Officer of the B-21 Raider Program, confirmed to Air Force Magazine in January that two test aircraft were making their way down the production line at Northrop Grumman’s facility in Palmdale.

It appears that the program is on track for its planned first flight next year, even while it remains unclear how far along each aircraft is in terms or reaching completion.

Doug Young, vice president and general manager of Northrop Grumman’s Strike Division, said that the significant progress that has been made could be credited to a strong customer partnership, early application of digital tools and a talented, dedicated workforce.

“We have a nationwide industry team who has shown tremendous dedication and grit over the past 18 months,” Young explained. “Combined with our extensive collaboration and transparency with our Air Force customer, and the success we’ve had in bringing digital tools into our design and production processes, the B-21 program is leading the way in many respects.”

According to the defense contractor, the use of digital tools and processes early in the engineering and manufacturing development (EMD) phase has been a focus of recently released information on the program. Additionally, the use of augmented and virtual reality, and ground and airborne test beds have been recently cited as enablers of program progress and risk reduction.

The United States Air Force has announced plans to buy at least 100 B-21 Raiders, and as noted the aircraft are expected to enter service by the second half of the decade. While other Department of Defense (DoD) programs have been criticized for failing to meet the planned schedule, the Raider has largely kept to the timetable.

Congressman Adam Smith, chair of the House Armed Services Committee, said the briefing was “one of the most positive, encouraging things that I’ve had happen to me in the last couple of weeks,” and he added that it is “on time, on budget, and they’re making it work in a very intelligent way.” 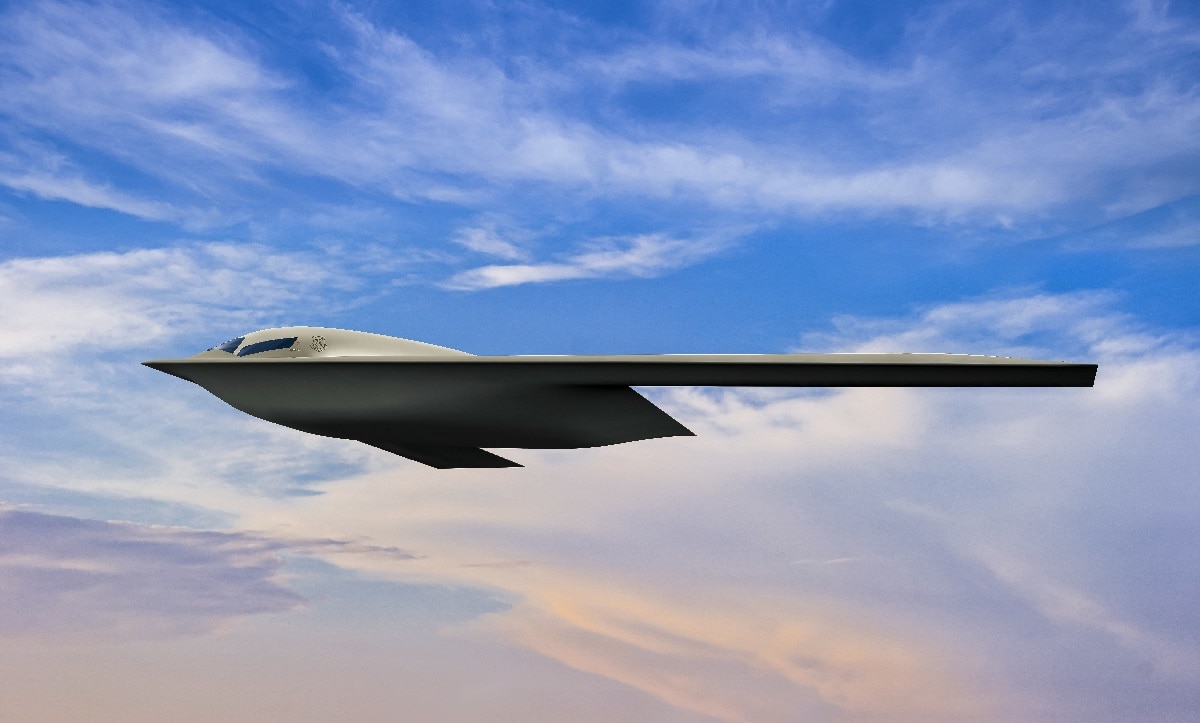