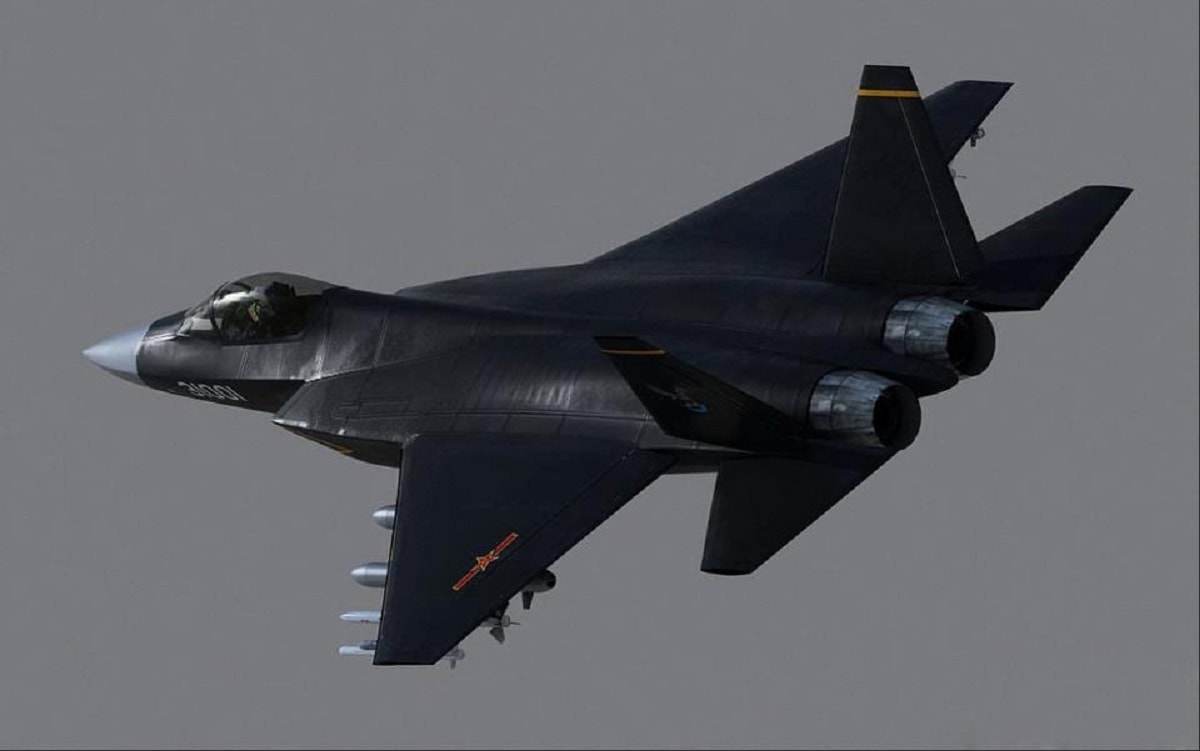 Don’t look now, but China is bragging again. This week’s Zhuhai air show in China has aerospace engineers and airplane designers boasting about a new carrier-based warplane for the Chinese Navy. They claim it will be here at the end of this year and it will be a next-generation stealth fighter that can take off from and land on carriers. This could be a “vapor plane” because all we have now is a promise from the Chinese that was recently released on video and social media.

Shenyang J-15 “Flying Shark” fighter jets are currently operating aboard China’s first aircraft carrier, the Liaoning, and its second aircraft carrier, the Shandong. The J-15 is nothing to write home about. The Chinese received an “incomplete prototype” of the Russian Sukhoi Su-33 carrier-based air superiority fighter. They then reverse-engineered it and deployed it on carriers, dubbing it the J-15 Flying Shark. This airplane is known for its maintenance and longevity problems.

Now the Chinese are promising that a new stealth carrier-based fighter will be unveiled soon to replace the J-15. This could be based on China’s J-31 stealth fighter (also called the FC-31). They need the upgrade because the U.S. Navy carrier fighter, the F/A-18E/F Super Hornet, is a much better airplane. The J-15 would be no match for the Super Hornet. The Flying Shark has inadequate engines and poor maneuverability compared to the Super Hornet, even though it has a higher ceiling.

Also, the United States Navy has the advantage with the carrier-based stealthy F-35C Lightning II that is already being deployed on at least one U.S. aircraft carrier. The USS Carl Vinson carried F-35Cs to the South China Sea in August. So, the Chinese want something stealth that can take off at sea. The F-35Cs would definitely give the J-15 Flying Shark all kinds of headaches.

China’s Aircraft Carriers Are Behind the Times

The new Chinese naval fighter would have to be stealth to be a difference-maker in East Asia. Chinese naval aviators have no combat experience and are not as able night-flyers compared to American pilots. So far, this new airplane is just speculation and boastfulness. The two Chinese carriers, the Liaoning and Shandong have ramps and do not use catapults. This is an inefficient and slow way to launch carrier-borne aircraft. China’s new aircraft carrier will be a flat-top and have a catapult launching system. It stands to reason that when this ship is built, China will then have a next-generation stealth fighter to fly off this new carrier, the Type 003.

But now the Chinese are being optimistic. It’s not likely this new Chinese carrier-based fighter will be ready by the end of the year. Air shows tend to get people’s blood pumping and adrenaline flowing. The rarified atmosphere results in designers getting over-enthused and over-confident about new airplanes that are on the way. This all seems like the Chinese are afraid of American fighter planes and their battle-hardened aviators and they need some good news for the propaganda mill.