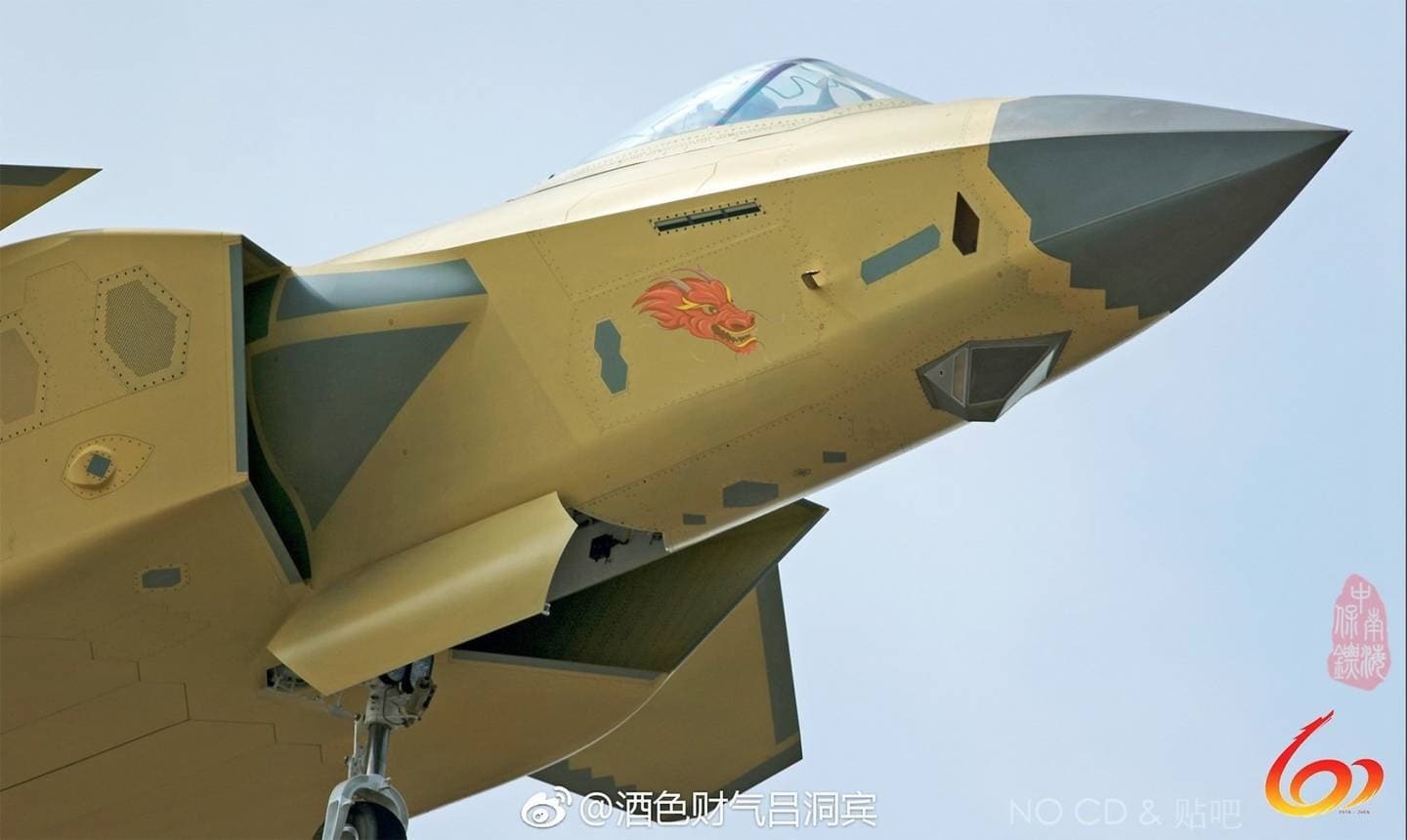 China’s Taiwan plan seems pretty clear: intimidation. Beijing has said that its recent military exercises near Taiwan were intended to be a warning to both the island nation and to the United States. The People’s Republic of China’s (PRC’s) People’s Liberation Army Air Force (PLAAF) sent 56 combat aircraft near the southwest coast of Taiwan on a single day earlier this month, a single-day record.

That sortie also capped off five days of a sustained pressure campaign that totaled nearly 150 flights. While all the PLAAF aircraft remained in international airspace, the flights were meant to send a strong measure of the island’s independence supporters as well as “external forces” – the latter directed squarely at the United States.

“The PLA training activities target ‘Taiwan independence’ splittism and interference by external forces,” Ma Xiaoguang, a spokesperson for the Taiwan Affairs Office (TAO) in Beijing, said on Wednesday, and added that the maneuvers were also conducted to main peace and stability in the Taiwan Strait.

The presence of PLAAF aircraft near Taiwan has steadily increased since March 2019, while the dramatic spike in activity this month coincided with the deployment of U.S. Navy and Royal Navy aircraft carrier strike groups sailing into the South China Sea. The resource rich waters are highly contested by several Pacific Rim nations, while Beijing has laid territorial claims to much of the region.

Taiwan Defense Minister Chiu Kuo-cheng told legislators last week that cross-strait tensions were now at their “most severe” in the four decades since he enlisted in the military, Newsweek reported. The defense chief also warned that the People’s Liberation Army (PLA) could possess the capability to invade Taiwan with minimal costs by 2025.

Taiwan has remained a close U.S. ally, and has responded to the PLAAF sorties by scrambling its own jets to intercept the Chinese aircraft, while Taiwan’s missile air defense system has also been activated. Taipei has sought to further boost the island’s defenses by buying new technology from the United States, while it has invested in new domestic systems including submarines.

Beijing has long maintained that Taiwan is a breakaway territory that will be returned to mainland control, by force if necessary. Last week, Chinese leader Xi Jinping said that the annexation of Taiwan “must be realized” but said that it would be best brought about through peaceful means.

“No one should underestimate the Chinese people’s strong determination, will and capability to safeguard national sovereignty and territorial integrity,” said Xi.

However, public opinion on the island shows that the vast majority of Taiwanese are in favor of maintaining their de facto independent status. On Sunday, Taiwanese President Tsai Ing-wen even vowed to defend the island from China’s rising pressure after a week of unprecedented tensions with Beijing.

Taipei maintains that it is a functionally independent state under the formal name “Republic of China,” and therefore doesn’t see the need to declare actual independence. While the United States does not officially recognize the Republic of China, it has continued to support Taiwan’s democracy. Washington broke formal ties with Taiwan’s government in 1979, yet remains Taipei’s strongest international back, and that includes contributing to the island’s self-defense capabilities via arms sales and technical assistance.

“We will continue to support a peaceful resolution of cross-strait issues, consistent with the wishes and best interests of the people of Taiwan,” said Defense Department spokesperson John Kirby on Tuesday. “Our commitment to Taiwan is rock solid and contributes to the maintenance of peace and stability across the strait and within the region, again, in keeping with that ‘one China’ policy.”