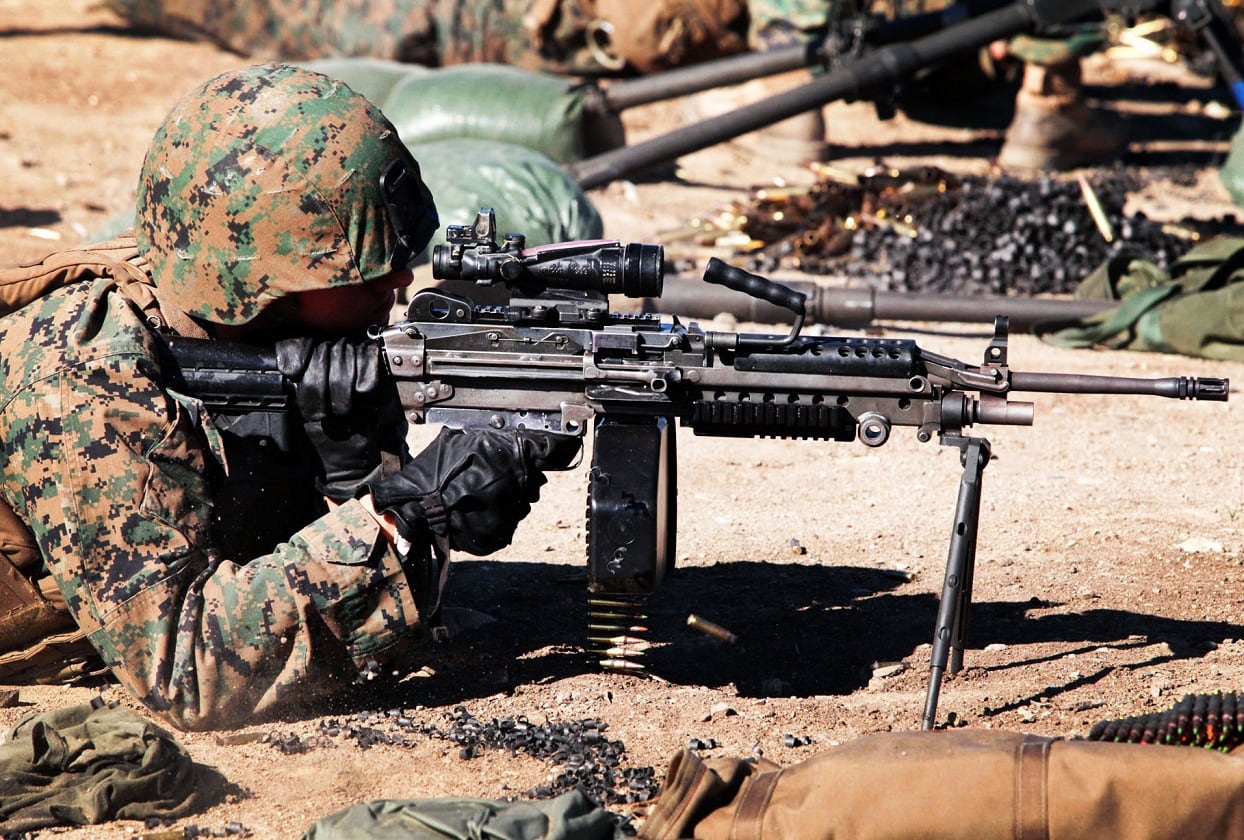 Does the Biden administration have the legal authority to defend Taiwan in response to a Chinese attack? Representative Elaine Luria argued today in the Washington Post that Taiwan is in jeopardy because the President requires Congressional authorization to undertake military action in defense of the island. Getting such authorization under wartime conditions would necessarily delay the US response, possibly long enough for China to accomplish its invasion and conquest.

Luria’s argument turns on a tendentious but not wholly absurd interpretation of the War Powers Resolution (WPR). The most aggressive interpretation of the WPR is that 2.c.3 (“The constitutional powers of the President as Commander-in-Chief to introduce United States Armed Forces into hostilities, or into situations where imminent involvement in hostilities is clearly indicated by the circumstances, are exercised only pursuant to… (3) a national emergency created by attack upon the United States, its territories or possessions, or its armed forces”) is categorical; POTUS cannot intervene without Congressional approval unless the very strict requirements of an attack on the US, its territories, or its armed forces are met. That interpretation is strained but not necessarily broken by 5.b (“Within sixty calendar days after a report is submitted or is required to be submitted pursuant to section 4(a)(1), whichever is earlier, the President shall terminate any use of United States Armed Forces with respect to which such report was submitted”), which brings up the famous 60-day reporting window for the President to receive authorization from Congress. The language of the act is indeterminate, however, and could be read to imply that the 60-day authorization window only applies to military action that is already allowed by 2.c.3, which is to say action resulting from attacks on the US, its territories, or its armed forces.

So we have two interpretations of the War Powers Resolution, one of which allows the President a sixty-day window to intervene militarily without Congressional consent, and one of that limits Presidential authority only to responses against attacks on the US. Even the Presidents who have grudgingly accepted the constitutionality of the WPR have adopted the former, more expansive interpretation of the act. Ironically, Luria’s argument dovetails with that of anti-war activists, who tend to prefer the more restrictive interpretation because it means that even emergency military action without Congressional authorization is limited to attacks on US territory or armed forces.

The tension between these interpretations did not come up during the Cold War because any Soviet attack on NATO would necessarily have been interpreted as an attack on US forces in the field because of pre-existing alliance obligations; the Soviets couldn’t just target British ships in a joint task force and expect that Congress would need to authorize US retaliation before US ships fired back. And if the Soviets invaded Germany US forces would necessarily come under attack, triggering the window for the President to act. In effect, an alliance linked US and partner military forces, making an attack on one an attack on all.

But the US arguably does not have that kind of alliance obligation to Taiwan, and does not have (very many) troops pre-deployed there. If the WPR was ever interpreted in the way that Luria’s interpreting it (which no administration has ever done) it would create a gap between Chinese attack and US intervention because the US would have to wait for Congressional authorization. Because of the peculiar military situation of the island, this gap might prove decisive; it could enable China to gain a foothold and to close off avenues of reinforcement and support.

There’s an argument here that Luria’s op-ed takes the WPR more seriously than any Presidential administration has ever done.  The text of the WPR is ambiguous, and while most authorities tend to favor the interpretation that a President could intervene in Taiwan without prior authorization, anti-war progressives have argued the contrary case pretty enthusiastically. There’s further an argument to be made that progressives could embrace this and claim that all military activity not clearly covered by an alliance agreement needs to be pre-approved by Congress.

But Luria has laid a trap for advocates of restraint. Accepting a categorical interpretation of the WPR arguably creates the need for more aggressive legal action in preparation for conflict against China. If the President (as Luria claims) cannot legally intervene on Taiwan’s behalf even in case of invasion, Luria’s case for pre-approving intervention becomes stronger. This puts restrainers in a bind, because not many of them favor enraging Beijing by authorizing the defense of Taiwan. Moreover, it’s not clear restrainers would really be getting anything in return, because regardless of what Representative Luria thinks the President would likely continue to interpret the WPR as allowing a sixty-day window no matter what, and the courts are loathe to restrict Presidential power over military policy.

The final and perhaps best objection to Luria’s argument is that deterrence depends on China’s interpretation of the war-making powers of the US President, and not on whether a legally intricate argument can hold water.  For deterrence to fail, the Chinese would have to believe that Biden is interpreting the WPR in a way that no President has ever interpreted it, and that’s… outlandish. While China might doubt the commitment of the United States to the defense of Taiwan, it is highly unlikely that Beijing believes that legal technicalities can hold the President of the United States back.