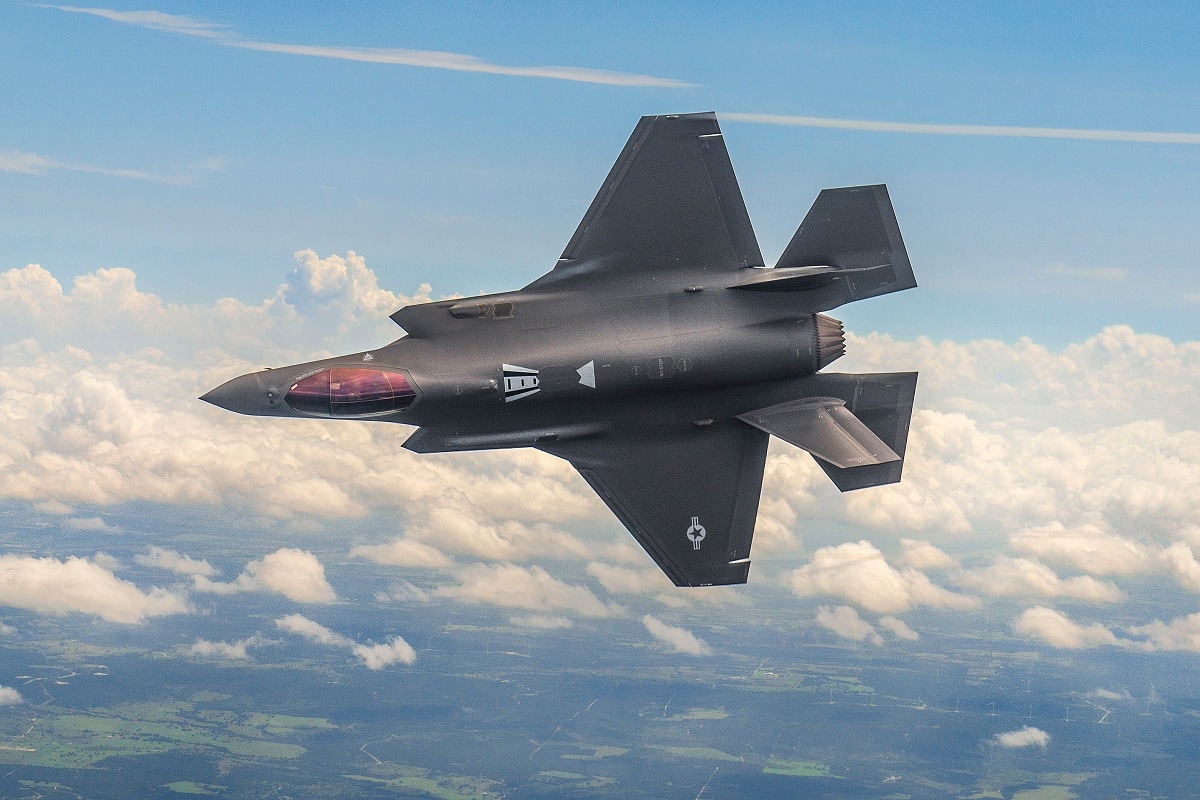 Between Friday and Monday, China launched an unprecedented 155 warplanes into the skies near the Taiwanese coast. “Time to warn Taiwan” that the threat of war “is real,” blasted the headline on Monday from the Chinese Global Times.

Now, while there is still time for thoughtful debate, is the time to contemplate the pros and cons of fighting a war with China over Taiwan. If we wait until a crisis has been thrust upon us, we will be more likely to be propelled by an emotional response into a catastrophic mistake.

Since 1979, the United States has had an unbroken policy of “strategic ambiguity” regarding our willingness to intervene in a the event China invades Taiwan. China, in contrast, has been unambiguously clear that it would use force to take Taiwan if Beijing believed Taipei sought to declare independence.

There is a growing chorus in Washington, however, advocating a move from strategic ambiguity to strategic clarity, in which the U.S. government would make explicit security guarantees to Taipei and commit our military to fighting on their behalf if Beijing attacks them. Such a policy change would have profound implications for U.S. national security, almost all of them negative. Before any adjustments are made in a decades’ long policy that has successfully prevented war between the U.S. and China, American policymakers must answer three crucial questions.

First, what is the capacity of the U.S. Armed Forces to repulse a Chinese attack against Taiwan?

Second, what price should the U.S. be willing to pay to accomplish our policy preferences 6,000 miles from our shore?

Third, what is the capacity for Beijing to act in support of its policy preferences 100 miles off its shore?

Viewed through the lens of cold, hard reality, the questions are more easily answered than many expect. Let’s take the questions in reverse order. The autocratic Chinese leader Xi Jinping has staked his political legitimacy on unifying Taiwan with mainland China. In a speech this summer marking the 100th anniversary of the Chinese Communist Party, the Chinese leader did not mince words.

Xi forcefully declared that resolving “the Taiwan question and realizing China’s complete reunification is a historic mission and an unshakable commitment of the Communist Party of China,” warning that anyone who tries to stop them, “will find themselves on a collision course with a great wall of steel forged by over 1.4 billion Chinese people.” The matter of Taiwan is a highly charged emotional and political issue for Xi and millions of Chinese citizens. There is likely little they would not sacrifice to achieve their objective of reunification.

While America does remain the only truly global superpower, we are not militarily omnipotent. Our Armed Forces are spread out on hundreds of bases in Asia, Europe, Africa, South America, and other locations—the U.S. troops stationed nearest Taiwan are in Okinawa, about 1,000 miles away. Virtually all of China’s maritime, air, and missile forces are concentrated on its east coast, 100 miles away from Taiwan. Even with the full commitment of all our Asian allies – no sure bet when it comes to actually fighting a war – China would have a tactical advantage over us. Thus, our ability to stop a determined Chinese assault of Taiwan is likely insufficient.

Lastly, while taking Taiwan is a desire of most Chinese mainlanders, militarily defending the island is at best a distant interest of many in the U.S. If war is truly a contest of wills – and it is – all evidence suggests the Chinese people are far more willing to make enormous sacrifices to capture Taiwan.

If we fight China, the very best outcome we can hope for is a U.S. military that is left severely damaged, thousands of service members killed and wounded, and a massive security and financial burden of defending Taiwan indefinitely – a bill we cannot afford to pay. But the worst outcome (and the more likely result) is that we lose a war, suffer egregious casualties, and – in an absolute worst-case scenario – get drawn into a nuclear exchange with China in which millions of American civilians could die—we shouldn’t sacrifice Los Angeles for Taipei.

There is absolutely nothing in Taiwan worth that risk to our country.

However much we desire to see Taiwan remain open and free, trying to prevent a Chinese attack with force of arms has virtually no chance of long-term success and a high probability of catastrophic failure for our own country. Before such a choice is thrust on the United States, our leaders in Washington must decide to take the only course of action that will ensure the security of our country, and that is to refuse to fight a war with China over Taiwan.