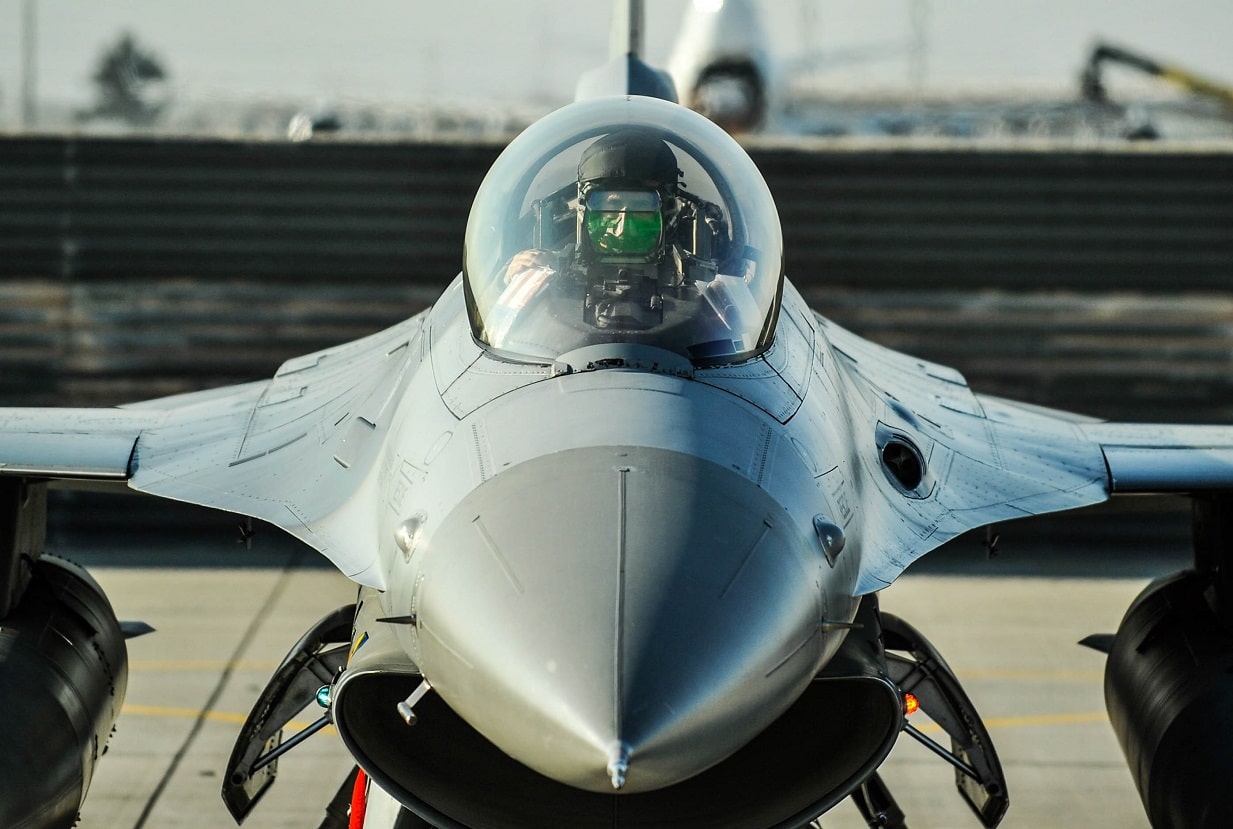 Back in August in the Washington Examiner, American Enterprise Institute senior fellow Michael Rubin (and a 1945 Contributing Editor) contended that Taiwan must go nuclear in the wake of the disastrous American withdrawal from Afghanistan. It can no longer count on a mercurial United States to keep its security commitments to the island. To survive it should obey the most primal, bareknuckles law of world politics: self-help.

Set aside Rubin’s claim that the Afghan denouement wrought irreparable harm to America’s standing vis-à-vis allies. He could be right, but I personally doubt it. The United States gave Afghanistan—a secondary cause by any standard—twenty years, substantial resources, and many military lives. That’s a commitment of serious heft, and one that gave Afghans a chance to come together as a society. That they failed reflects more on them than the United States. I suspect Taiwan would be grateful for a commitment of that magnitude and duration.

Yet Rubin’s larger point stands. One nation depends on another for salvation at its peril. Wise statesmen welcome allies . . . without betting everything on them. Taiwan should found its diplomacy and military strategy on deterring Chinese aggression if possible—alone if need be—and on stymieing a cross-strait assault if forced to it. This is bleak advice to be sure, but who will stand by Taiwan if the United States fails to? Japan or Australia might intercede alongside America, but not without it. Nor can Taipei look for succor to the UN Security Council or any other international body where Beijing wields serious clout. These are feeble bulwarks against aggression.

Deterrence, then, is elemental. But does a deterrent strategy demand atomic deterrence? Not necessarily. It’s far from clear that nuclear weapons deter much apart from nuclear bombardment—the type of aggression least likely to befall Taiwan. After all, the mainland longs to possess the island, with all the strategic value it commands. The Chinese Communist Party (CCP) has little use for a radioactive wasteland.

CCP overseers are vastly more likely to resort to military measures short of nuclear arms. China’s People’s Liberation Army (PLA) could launch a naval blockade or a conventional air campaign against Taiwan in a bid to starve out the populace or bludgeon them into submission. And even a direct cross-strait amphibious offensive—the PLA’s surest way to seize prime real estate on a tight timetable—would preserve most of Taiwan’s value to China.

So, it seems, a nonnuclear onslaught is what Taipei mainly needs to deter. History has shown that nuclear weapons stand little chance of deterring nonnuclear aggression. A threat to visit a Hiroshima or Nagasaki on, say, Shanghai in retaliation for low-level aggression would be implausible. Breaching the nuclear threshold would do little good strategically while painting the islanders as amoral—and hurting their prospects of winning international support in a cross-strait war.

An implausible threat stands little chance of deterring. Think about Henry Kissinger’s classic formula for deterrence, namely that it’s a product of multiplying three variables: capability, resolve, and belief. Capability and resolve are the components of strength. Capability means physical power, chiefly usable military might. Resolve means the willpower to use the capabilities on hand to carry out a deterrent threat. A deterrent threat generally involves denying a hostile contender what it wants or meting out punishment afterward should the contender defy the threat.

Statesmen essaying deterrence are in charge of capability and resolution. They can amass formidable martial power and steel themselves to use it. That doesn’t mean their efforts at deterrence will automatically succeed, though. Belief is Kissinger’s other crucial determinant. It’s up to the antagonist whether it believes in their combined capability and willpower.

Taiwan could field a nuclear arsenal, that is, and its leadership could summon the determination to use the arsenal under specific circumstances such as a nuclear or conventional attack on the island. In other words, it could accumulate the capacity to thwart acts the leadership deems unacceptable or punish them should they occur. But would Chinese Communist magnates find the island’s atomic arsenal and displays of willpower convincing?

Against a nuclear attack, maybe. If Taipei maintained an armory that could inflict damage on China that CCP leaders found unbearable, then Beijing ought to desist from a nuclear attack under the familiar Cold War logic of mutual assured destruction. The two opponents would reach a nuclear impasse.

Kissinger appends a coda to his formula for deterrence, namely that deterrence is a product of multiplication, not a sum. If any one variable is zero, so is deterrence. What that means is that Taiwan could muster all the military might and fortitude in the world and fail anyway if China disbelieved in its capability, resolve, or both. And it might: Chinese Communist leaders have a history of making statements breezily disparaging the impact of the ultimate weapon if used against China. Founding CCP chairman Mao Zedong once derided nukes as a “paper tiger.” A quarter-century ago a PLA general (apparently) joked that Washington would never trade Los Angeles for Taipei.

The gist of such statements: nuclear threats cannot dissuade China from undertaking actions that serve the vital interest as the CCP leadership construes it.

Again, though, nuclear deterrence ought to be a peripheral concern for Taipei. Beijing is unlikely to order doomsday strikes against real estate it prizes, regardless of whether the occupants of that real estate brandish nuclear arms or not. Far better for the island’s leadership to refuse to pay the opportunity costs of going nuclear and instead concentrate finite militarily relevant resources to girding for more probable contingencies.

Contingencies such as repulsing a conventional cross-strait assault.

Wiser investment will go to armaments that make the island a prickly “porcupine” bristling with  “quills” in the form of shore-based anti-ship and anti-air missiles along with sea-based systems such as minefields, surface patrol craft armed to the teeth with missiles, and, once Taiwan’s shipbuilding industry gears up, silent diesel-electric submarines prowling the island’s environs. These are armaments that could make Taiwan indigestible for the PLA. And Beijing could harbor little doubt Taipei would use them.

So Michael Rubin is correct to urge Taiwan not to entrust its national survival to outsiders. But it can take a pass on nuclear weapons—and husband defenses better suited to the strategic surroundings.

Dr. James Holmes, a 1945 Contributing Editor, is J. C. Wylie Chair of Maritime Strategy at the Naval War College and a Nonresident Fellow at the University of Georgia School of Public and International Affairs. The views voiced here are his alone.