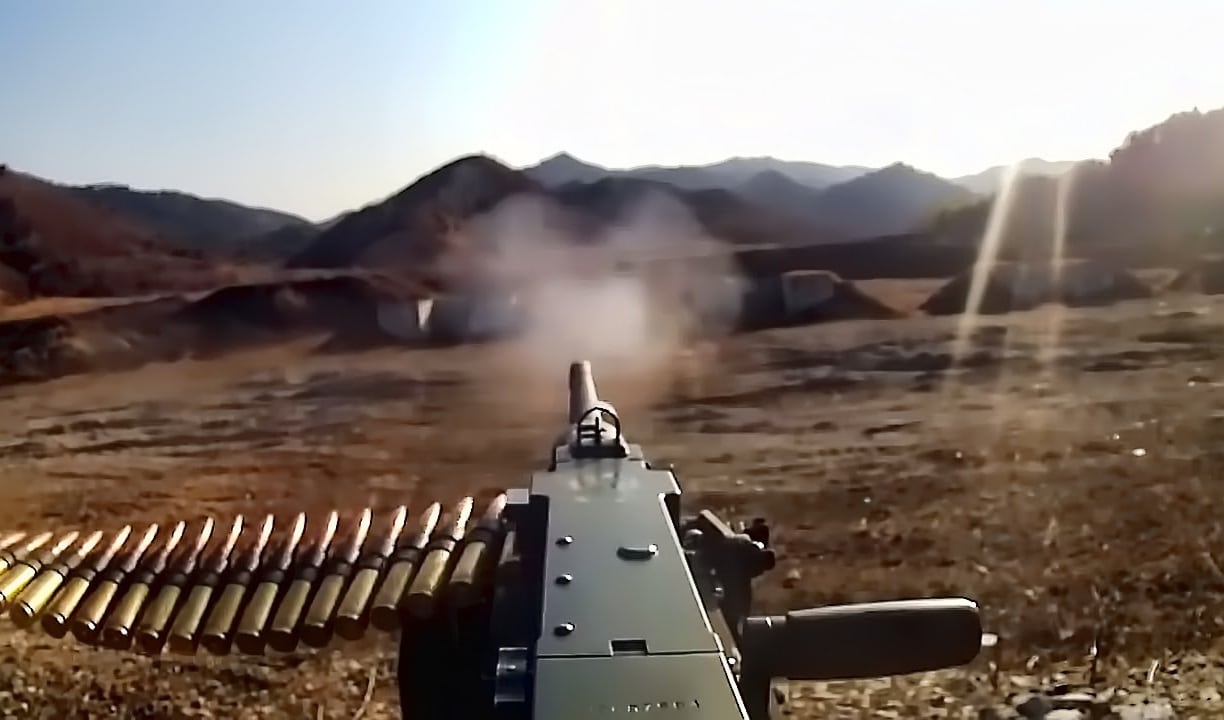 How would you like to be safely inside a vehicle, while a remote-controlled machine gun mows down the enemy? That’s what the U.S. Army has developed with the Common Remotely Operated Weapon Station (CROWS). The Army was used to having a manned machine gun nest coming out from a Humvee turret during most of the War in Iraq. However, the human gunners were exposed to enemy fire, RPGs, and vehicle roll-overs. Now with this remote gunnery system, soldiers can stay pinned inside their vehicle for better crew survivability.

CROWS just needs a stationary mount on any vehicle and the remote control handles the rest. It has its own fire control software so it can acquire targets while the vehicle is moving. What is really interesting and effective is that CROWS can be programmed by soldiers to shoot at different points on a map. So, say your unit is leading a convoy through a city. Intelligence says that you are likely to get ambushed at certain points on the map. Or you took fire from certain locations in the past and you know some avenues of approaches will be hairy again. You just program that location into the CROWS software, and it will be ready to fire when the vehicle is in entering those waypoints. And this can be multiple locations. You can also program the CROWS to scan certain dangerous sectors, so it knows when to be ready to fire. This also happens in the reverse. You can program CROWS to not fire in sectors that have too many civilians or in those locations that are friendly areas.

Day or Night Fighting? No Problem

CROWS has a group of sensors built-in. For daytime engagements, there is a video camera. For nights, there is a thermal camera. And at all times, there is a laser rangefinder. The cameras can pick up a target out to 1,500 meters. The weapon can also rotate 360-degrees. If you are good at video games, there is a joystick controller to move the weapons as well.

CROWS can use a number of different weapons. The most popular mount is the M2 .50 caliber machine gun. You can also hook up an M240B 7.62mm machine gun or even a smaller M249 5.56mm squad automatic weapon. The more fearsome hook-up is the Mk-19 automatic grenade launcher or the Javelin anti-tank missile system. During machine gun use, the CROWS adjusts upward or downward during fire. This all happens without soldiers leaving the armor protection of their vehicle.

The Future Looks Bright For CROWS

CROWS is somewhat on the expensive side – costing $190,000 a system. But that’s a small price to pay for a soldier’s life. Like all good weapons systems, CROWS will continually be updated with new variants and features. CROWS will soon be able to integrate with other weapons. It will someday know when to elevate force, in other words, you will be able to program it to fire longer streams of ammunition at more dangerous targets. CROWS may also be able to engage a sniper by capturing a video of the shooter and then automatically acquiring the target. So, the entire system is dangerous for the bad guys and it keeps the good guys protected. Sounds like a sound concept to me. 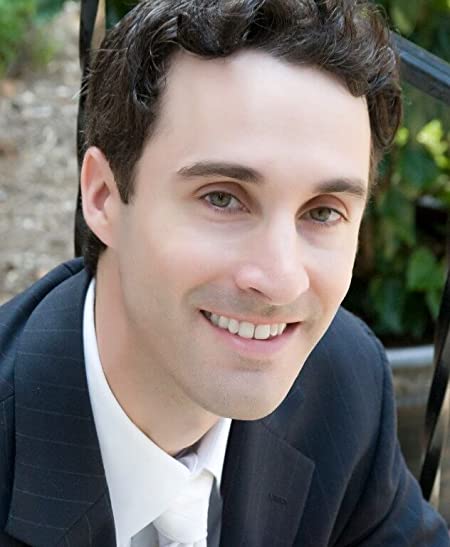