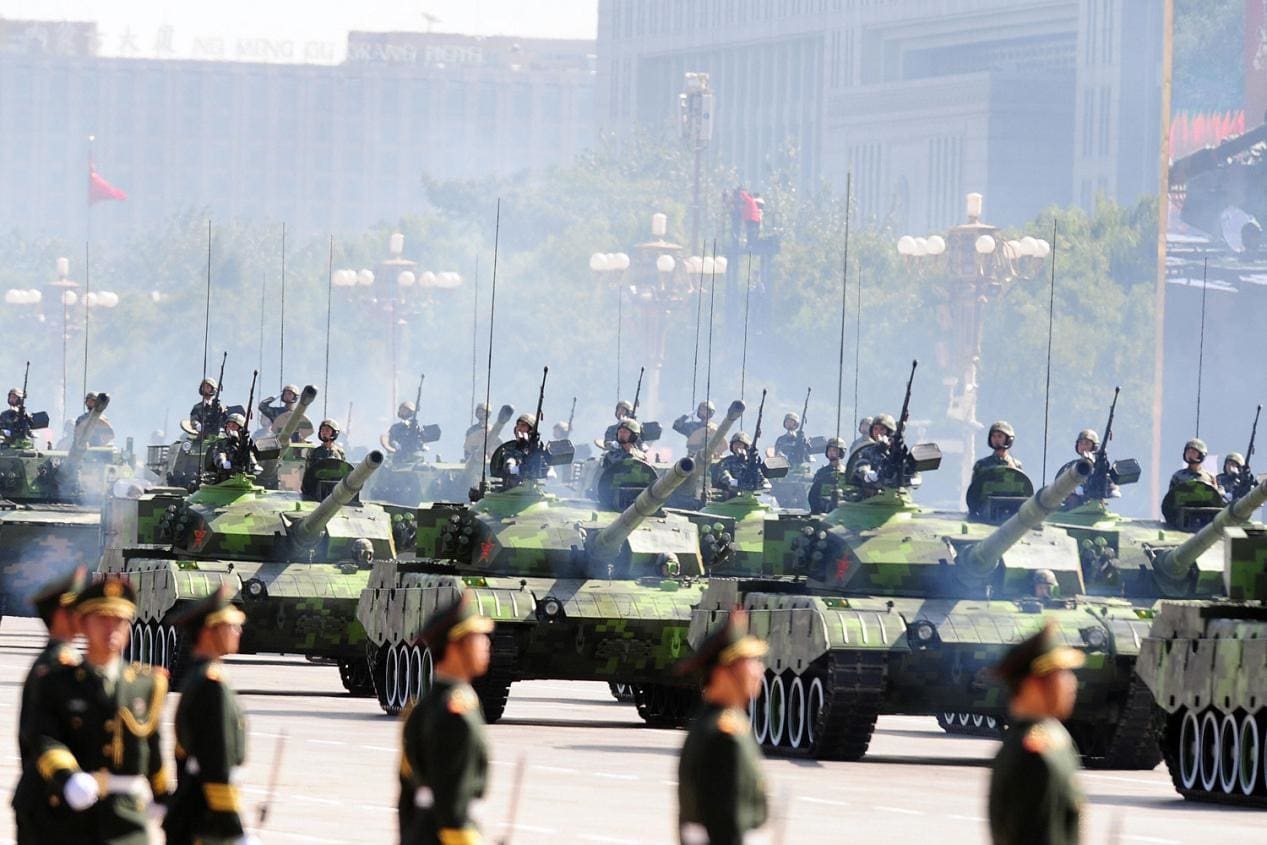 Last Friday the Chinese People’s Liberation Army (PLA) released a video that showed a massive passenger ferry fully loaded on every level with tanks and other assault vehicles. The footage, released on the state-run CCTV-7 television channel, highlighted how a passenger vessel could be utilized to carry the military vehicles.

The state-run Global Times also reported that the PLA conducted an integrated military-civilian cross-sea troop maneuvering exercise on the ferry, which has a displacement of 45,000 tons and was much larger than similar vessels used in previous military drills. The move of the exercise, which involved troops from the PLA’s 81s Group Army, was to enhance the troops’ transport efficiency in a future battle, and more it was conducted with more than 1,000 personnel and vehicles.

The equipment was loaded in a sequence that was predetermined based on combat tasks, which would enable each vehicle to be rolled out and enter combat the moment they arrived at a destination.

Taiwan News reported that the data from the shipping tracker VesselFinder showed the Chinese ferry departing from Qinhuangdao in northern Hebei at 6:41pm local time on Thursday (Oct. 14), while it arrived in the port of Tianjin at 9:08am on Friday.

Back in August the PLA conducted the exercise with a civilian ferry for a cross-sea maneuver. At the time, the PLA 73rd Group Army boarded the Bohai Pearl ferry, which displaced 24,000 tons. Now it appears that efforts have nearly doubled with the even larger civilian ferry.

While Beijing hasn’t stated why the PLA is conducting such training operations, the most likely answer is to prepare for an invasion of Taiwan – or at least highlight that it has the capability to do so. For years, military analysts have reported that the PLA has lacked the capabilities to mount an invasion of the heavily fortified island nation.

For the Taiwanese military, its core purpose has been built around national defense, a fact that has existed since the Chinese Nationalist government fled to the island after being defeated on the mainland during the Chinese Civil War. Driving an invasion force back into the sea has been what it trained for since 1949, and little has changed in its overall strategy. Taiwan has always been on a defensive footing, fighting for its survival.

As recently as this past summer, it was still believed by analysts that China lacks the amphibious operations capability. Military amphibious landing ships that are specially designed to facilitate an invasion are lacking in number, but China possesses a substantial quantity of civilian ships, including ferries, and it appears that the PLA is determining how those could be utilized in an invasion.

“After the PLA has secured sea lanes, civilian ships can also join troop transport missions, and they will ensure that a large number of troops can be transported to the battlefield,” the Global Times reported, adding, “At a time when tensions have been rising in the Taiwan Straits, the exercise could serve as a warning to Taiwan secessionists.” 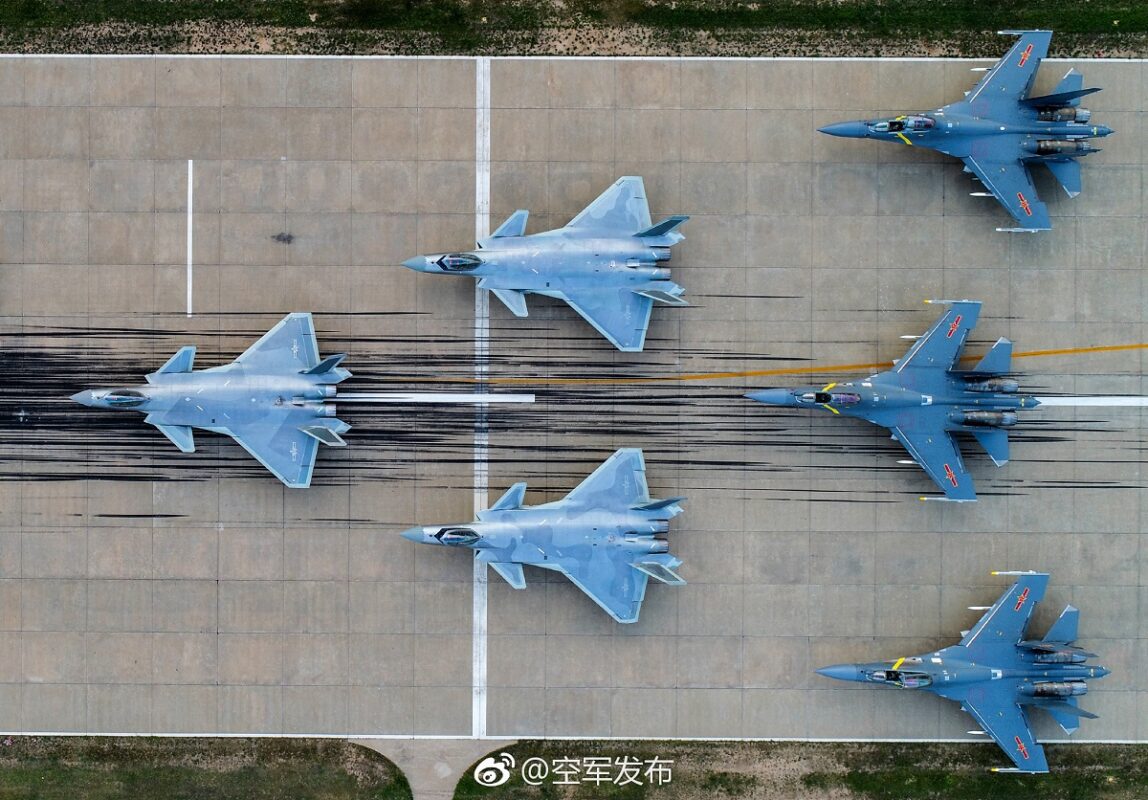 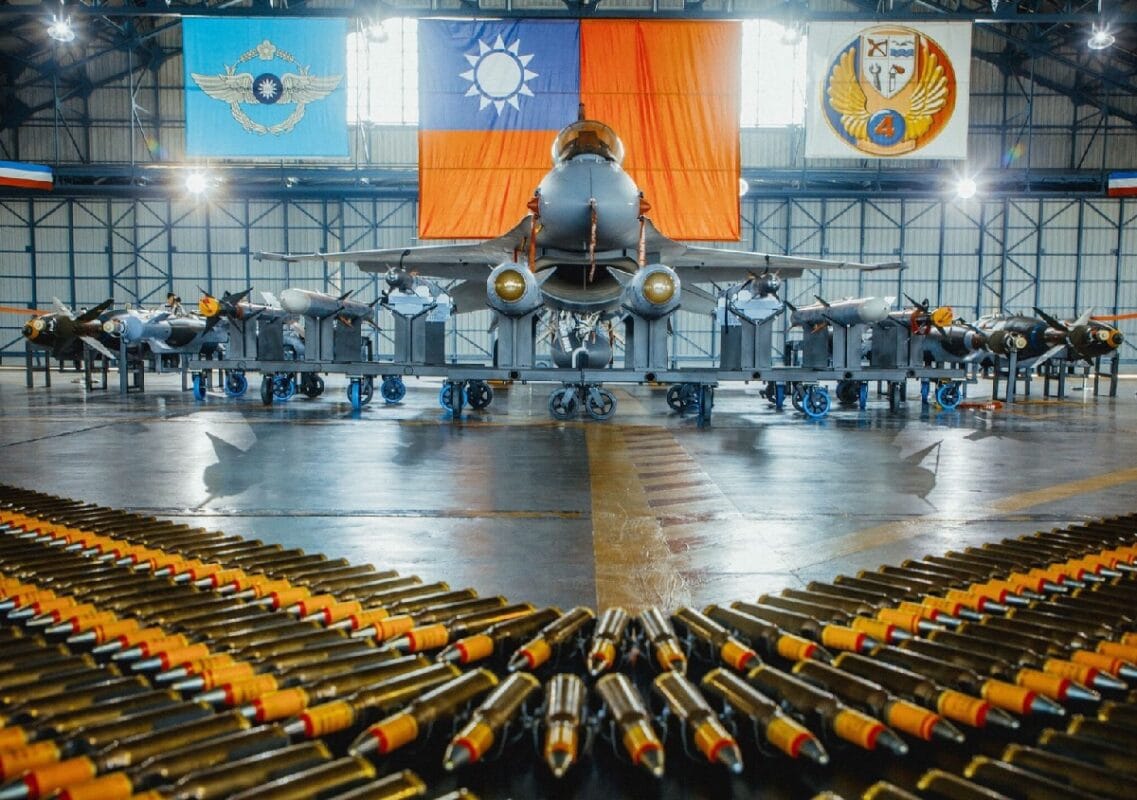 It would seem that the message is clear – the PLA may no longer lack the means of mounting an invasion.