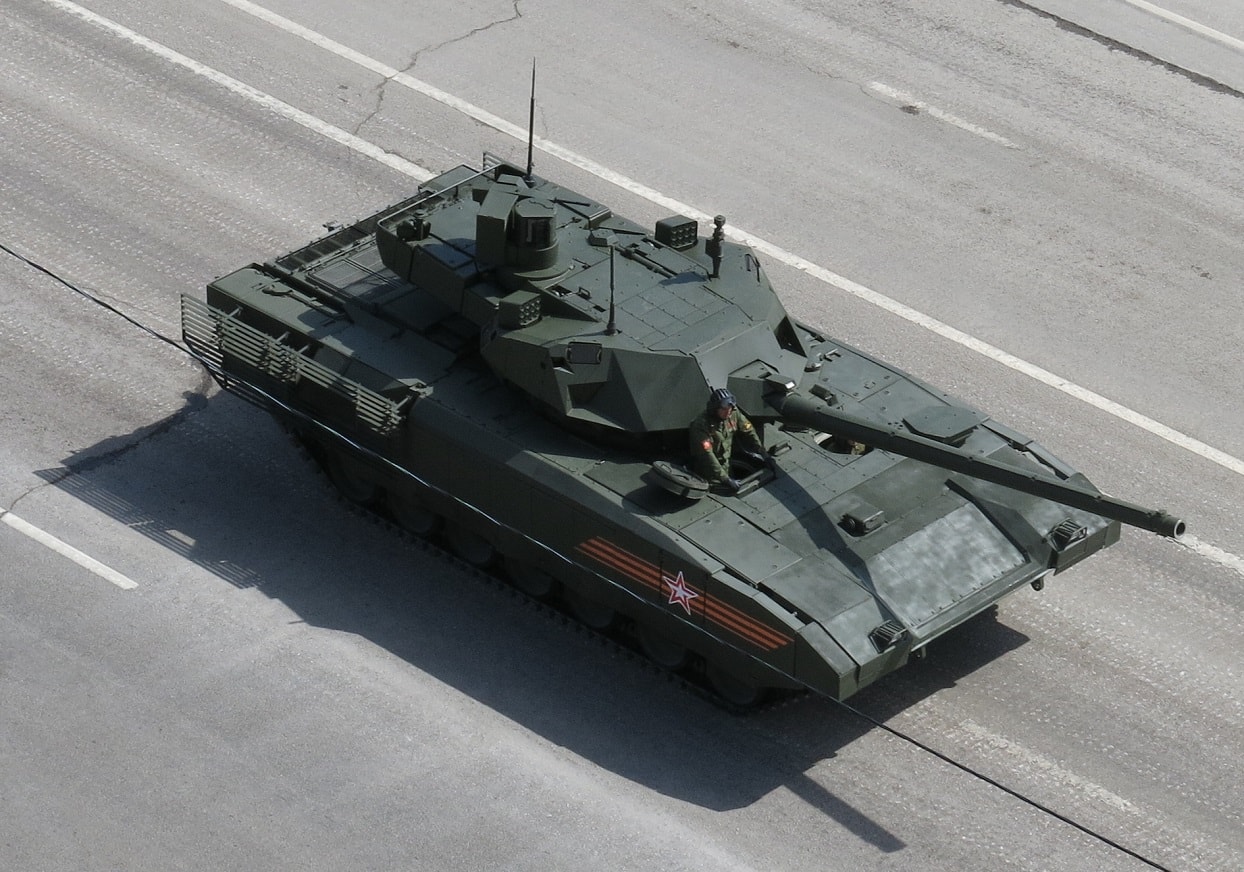 There is an understandable surge of international attention on the Taiwan Strait as a possible flashpoint that could trigger a great power war. However, worrisome developments about another flashpoint in Europe have received far less attention, and that situation needs to change. Dangerous tensions are growing along the border between Russia’s principal political and military ally, Belarus, and NATO members Lithuania and Poland.

Those tensions appear to have spiked to a new level on October 8 when Warsaw accused Belarusian border guards of firing on Polish soldiers patrolling the border. Although no one was injured, and the Polish government speculated that the guards might even have been firing blanks just to get attention, the potential for miscalculation and a serious military incident is obvious. Steps should be taken immediately by both sides to calm the overall security environment.

Relations between Minsk and NATO’s eastern members have been deteriorating for more than a year. Western anger flared following obviously flawed August 2020 elections in Belarus that kept President Alexander Lukashenko, the country’s longtime strongman, in power. When anti-regime demonstrations erupted in the capital, Minsk, and other cities, Lukashenko’s security forces responded with a crackdown, arresting thousands of demonstrators, including most leaders of opposition political parties. Those actions, in turn, produced vehement denunciations from the United States and its European allies.  Shortly thereafter, the European Union imposed economic sanctions on Belarus.

Lukashenko accused NATO of a military buildup on his country’s borders, an accusation that Alliance leaders denied, and that the West was engaged in another regime-change campaign similar to its assistance to Ukraine’s Maidan revolution in 2014. In August, Belarus conducted military large-scale military drills near its border with Lithuania and Poland. Lukashenko also announced that he was closing the border with Lithuania and Poland and putting his troops on high alert. The Kremlin offered explicit military support to its beleaguered ally, noting the provisions of an existing mutual defense pact. The following month, Belarus and Russia staged joint combat exercises, and tensions between NATO and Moscow briefly reached their worst level in years.

A new issue has created a surge of vitriol from both sides over the past several months. Poland, along with Lithuania and Latvia, accuses the Lukashenko government of using Middle East migrants in a campaign of “hybrid warfare.” European Union countries subsequently closed ranks in August 2021 to denounce Belarus for conducting a “direct attack” on its western neighbors, cynically exploiting migrants as a weapon. According to Western officials, Lukashenko is recruiting asylum seekers and then having his security forces escort them to the western border, where they then attempt to cross into one of the Baltic countries or Poland.  Minsk is doing this supposedly to retaliate against the EU’s (and NATO’s) most vulnerable members for sanctions the EU imposed earlier. Belarus also responded by increasing the size of its border patrols, with the explicit purpose of thwarting the efforts of the three NATO countries to send the migrants back.

The increasing militarization of the border between Belarus and NATO members is more than a little worrisome, and both sides are contributing to such dangerous posturing.  Even before the October 2021 shooting incident, military tensions were rising sharply, especially along the Belarus-Poland frontier. Warsaw had ordered a new deployment of 900 troops in August to reinforce border security. The following month, Polish authorities accused its eastern neighbor of using refugees as part of an “organized storming” of the border that resulted in four deaths, and dispatched an additional 500 troops to bolster defenses.

Such developments are not just a matter of abstract concern. Under Article 5 of the North Atlantic Treaty, the United States has obligated itself to assist another signatory if it is the victim of aggression. Given the evolving, murky situation, it might not be easy to determine which side was the guilty party if fighting broke out.

Mounting tensions between NATO members and a crucial Russian military ally have the potential to trigger a tragedy. President Biden should consult with Russian President Vladimir Putin and urge him to do his utmost to restrain Lukashenko. At the same time, the president must press the EU to implement a more effective and humane policy than the current approach the Baltic countries and Poland have adopted of forcing desperate refugees back into Belarus.  Above all, Washington needs to make it clear to Warsaw that further militarizing its border with Belarus is not only unhelpful, but profoundly dangerous. Washington’s diplomatic initiative to the allies also must include a message that Article 5 does not give Poland or any other NATO member a blank check to engage in reckless military deployments or other provocations.

The troubling situation along the border between Belarus and its neighbors is no longer a back-burner issue. Washington must stop acting as though it is and adopt more pro-active diplomacy.

Ted Galen Carpenter, a senior fellow in defense and foreign policy studies at the Cato Institute and a contributing editor at 1945, is the author of 12 books and more than 950 articles on international affairs.