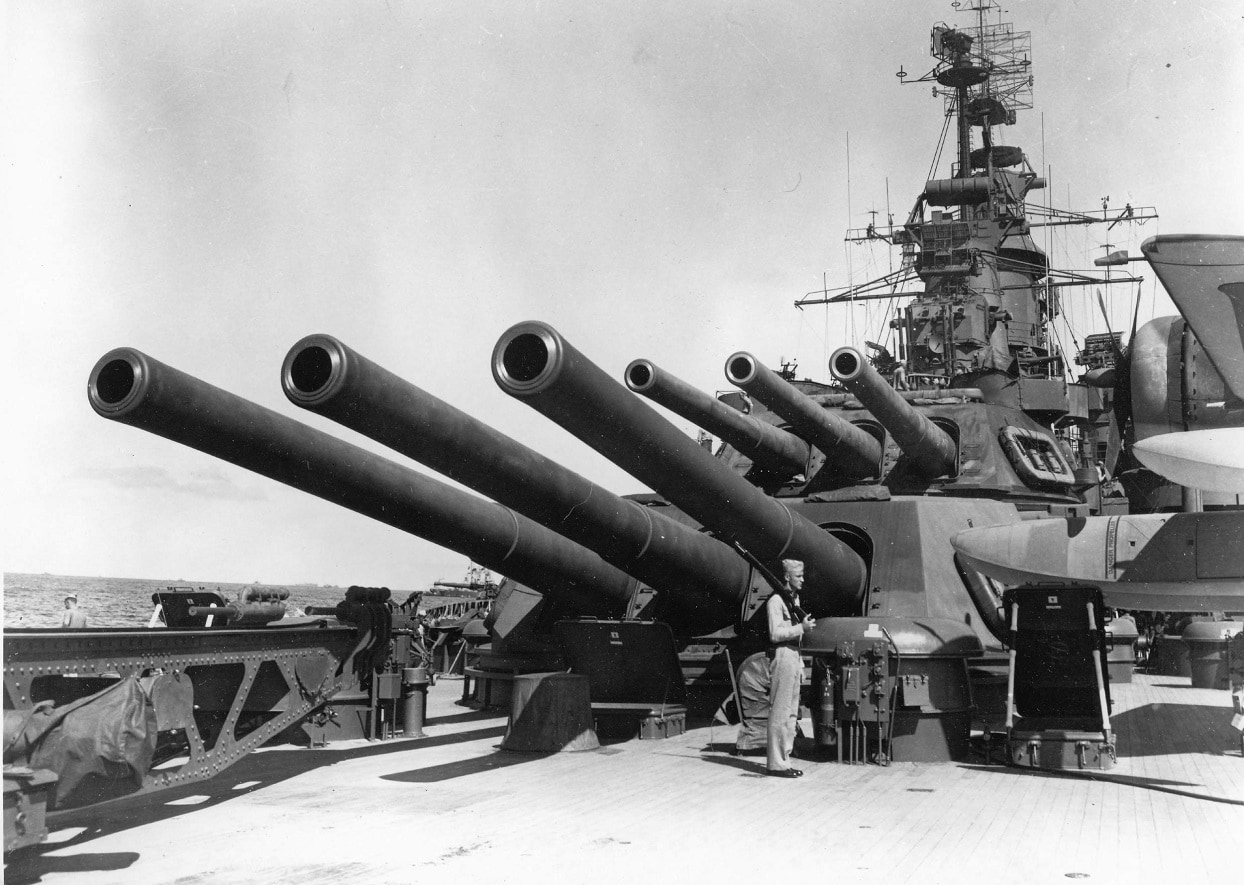 There was no shortage of “heroes” on December 7, 1941, at Pearl Harbor, and for their efforts, which went above and beyond on that fateful morning, a total of fifteen men of the U.S. Navy were awarded the Medal of Honor. Four of those awards went to sailors and one officer aboard the stricken USS California (BB-44), and tragically of the four only one survived the day.

The warship had been the flagship of the Battle Force and was hit forward and aft by two Japanese torpedoes in the early minutes of the sneak attack. Soon after, the thirty-two-thousand-ton Tennessee-class battleship, which had been commissioned in 1921, was hit by another bomb. Designed to include good protection against underwater attacks, the vessel was showing her age however and proved unable to resist the impacts from the torpedoes as many of the watertight compartments were not properly closed.

In the early stages of the attack, the U.S.S. California attempted to get underway, but began to take on water just as a large mass of burning oil threatened all of “Battleship Row.” The crew fought gallantly to control the flooding and to engage the Japanese via the anti-aircraft guns. At the time neither the ship’s commanding officer, Captain J. W. Gunkley, nor the executive officer, Commander E. E. Stone, were aboard. Instead, for the first hour, the fate of the ship fell to junior officers including Ensign Herbert C. Jones.

Ensign Jones led the efforts to keep the supply of ammunition flowing to the ship’s anti-aircraft batteries. He was mortally wounded when the bomb hit the ammunition storage compartment, and he refused to leave telling the sailors, “Leave me alone! I’m done for. Get out of here before the magazines go off.” Jones was just twenty-three years old.

Chief Radioman Thomas Reeves also helped pass ammunition until he was overcome by fire, while Machinist’s Mate First Class Robert Scott was among those sailors who sought to help his fellow crewmen. He reported to his battle station, worked an air compressor, and remained at his post until the end.

Gunner Jackson Pharris organized a group of men to carry ammunition up from the magazines and rescued several sailors. He was the only one of the four men to survive the battle. He spent time after the battle in the hospital, recovering from the fuel oil that had gotten into his lungs. He was among the crew of USS California to return to the warship and was commissioned an officer. Lieutenant Pharris received the Medal of Honor from President Harry S. Truman at a ceremony at the White House on June 25, 1948.

The battleship was seriously damaged during the attack and soon sank in the days that followed. However, her salvage, repair and modernization were completed by the Pearl Harbor and Puget Sound Navy Yards. This was completed in January 1944 and she returned to action, providing heavy gunfire support for the invasions of Saipan, Guam and Tinian during June and July 1944.

The U.S.S. California then took part in the Leyte Campaign in October and November of that year, and was part of the Battle of Surigao Strait, the last fight between opposing battleships.

In January 1945, the battleship then participated in the Lingayen Gulf invasion, during which she was damaged by a kamikaze suicide attack. However, the warship remained in action for more than two weeks before heading back to the U.S. for repairs. Quickly patched up, the U.S.S. California then took part in the final stages of the Okinawa campaign and then served in the early occupation duties after Japan’s surrender.

The warship was formally decommissioned in February 1948, and after a dozen years in the Reserve fleet, was sold for scrap in July 1959.