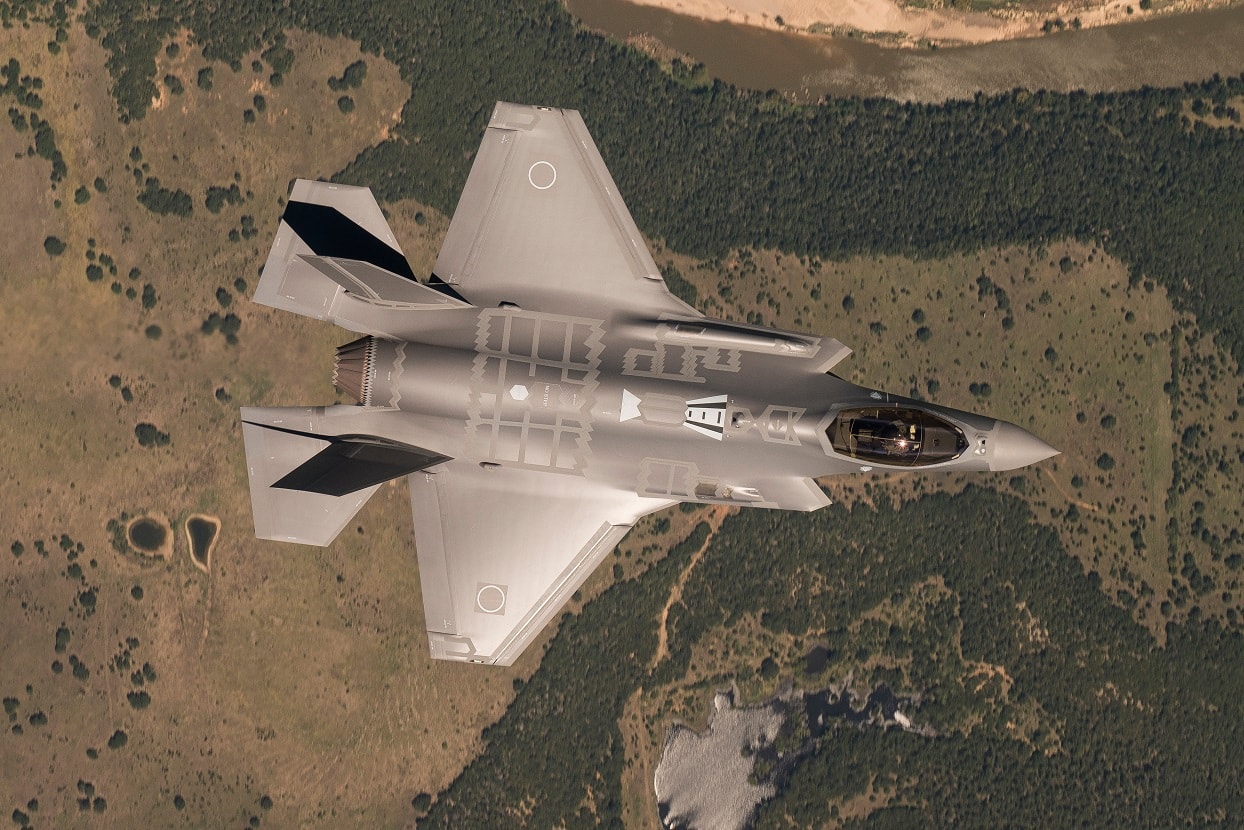 Over at Reuters, Tim Kelly and Ju-min Park tender the feel-good story for the week: Japan’s governing Liberal Democratic Party (LDP) intends to double defense spending from 1 to 2 percent of GDP, which would equate to roughly $100 billion. Since World War II the island state has maintained an informal cap on defense budgets to soothe worries among neighbors fearful that Tokyo might again march Asia over the precipice into regional or world war.

The cap made sense during the immediate postwar decades. Memories run long, and so do fears. By now, though, Japan has recouped its good name many times over. It menaces no one. Plus, the rise of an increasingly domineering China that covets neighbors’ territory and natural resources, seeks to subvert if not overthrow the regional order, and routinely threatens to use force to take what it wants makes misgivings about Japanese militarism feel quaint.

Now, it’s one thing for party chieftains to make a bold pledge, quite another to coax a people with a strong pacifist streak into supporting it. We will learn something about the character of the Japanese government and society—and thus Japan’s fitness for great sea power—as the LDP tries to put promises into action. One wishes the party well as it strives to rally popular backing for a more muscular Japan Self-Defense Force (JSDF).

After all, a more balanced partnership with the United States within the longstanding security alliance would be a healthy development for the allies and the region. So would a more even balance of power between Japan and China.

How should Tokyo spend its new largesse if the LDP defense program does come to pass? The natural tendency would be to just throw money at the existing force, increasing purchases of what the JSDF is already procuring—especially marquee platforms such as stealth fighters and major surface warships. Given my druthers, I would like to see Tokyo take a more strategically minded approach. Political leaders should ask big questions about what Japan wants to accomplish in the region and the world and design a force able to help accomplish it.

That force might look quite different from a supersized version of the current JSDF. It should be a force built around the principle of access, meaning the ability to preserve or deny access to landmasses, waters, and skies important to Japanese and allied strategy. How could a redesigned JSDF pull this off? By embracing a few principles.

First, Japanese forces need to be mobile, adept at vaulting from island to island to hold embattled ground such as the Senkaku Islands and the Ryukyus chain. Manpower and platforms that let JSDF defenders reach contested islands first and hold them against a Chinese onslaught—light amphibious transports, for instance—are imperative. According to the greats of martial affairs, after all, tactical defense is the strongest form of warfare.

Japanese strategic directives talk about recovering islands lost to an aggressor. Enough with the defeatism. Rather than surrender its geographic advantages, Japanese officialdom must field a force that preserves and widens them.

Second, a bulked-up JSDF needs to be what U.S. Navy wonks call a “distributed” armed force. A multitude of platforms scattered about on the map constitutes a distributed force. The logic behind distributed operations is straightforward. Chinese air and missile forces can reach out from the mainland and strike at allied forces along the first island chain. The People’s Liberation Army (PLA) will have some success. Allied forces made up of a few capable but pricey platforms—ships, warplanes, and so forth—concentrate a hefty percentage of their combat power in each platform. Losing one of those assets to an aerial assault deducts that share of a fighting force’s overall strength.

But if force designers and constructors decompose the force into plentiful smaller, cheaper platforms, they reduce the percentage of battle power concentrated in each one. A ship or plane can be incapacitated; the force as a whole fights on. Which is the point of operations and strategy.

Third, Japanese strategists should base their deliberations on regulating access to the waters and skies around the islands as well as the islands themselves. The JSDF can help contain the PLA, bottling up Chinese aggressors within the first island chain and simplifying a host of operational problems for the allies. Weaponry that can assail shipping and aircraft in tight nautical passages will be at a premium. The good news is that distributed forces excel at island-chain defense. Manned and unmanned submarines, aircraft, and surface patrol craft can work with the combined fleet while marines on the islands loft missiles the PLA’s way. In so doing the force can stymie access to the Western Pacific and Japanese soil to boot.

And fourth, a more lavishly funded JSDF needs to be resilient. Distributed operations help out in this regard. So does improving base infrastructure up and down the island chain. In all likelihood PLA rocketeers and airmen will bombard major allied bases such as Yokosuka, Sasebo, and Kadena at the outset of a shooting war. The allies need to harden and disperse their basing posture, including through passive measures such as emplacing materiel underground and active measures such as installing anti-air and anti-missile defenses. Tokyo should also invest in secondary bases, as well as equipment and procedures for creating temporary bases in times of extreme need.

So Japan’s defense buildup need not exude glamour. An airfield or building may prove as important to Japanese success as an Aegis destroyer or aircraft carrier. Tokyo must refuse to succumb to the allure of prestige platforms.

Controlling access to the first island chain will safeguard Japanese territory while helping deter or, if necessary, defeat China. Tokyo should make access its north star when charting budgets and force acquisitions.

James Holmes is J. C. Wylie Chair of Maritime Strategy at the Naval War College and a Nonresident Fellow at the Brute Krulak Center for Innovation & Future Warfighting, Marine Corps University. The views voiced here are his alone.