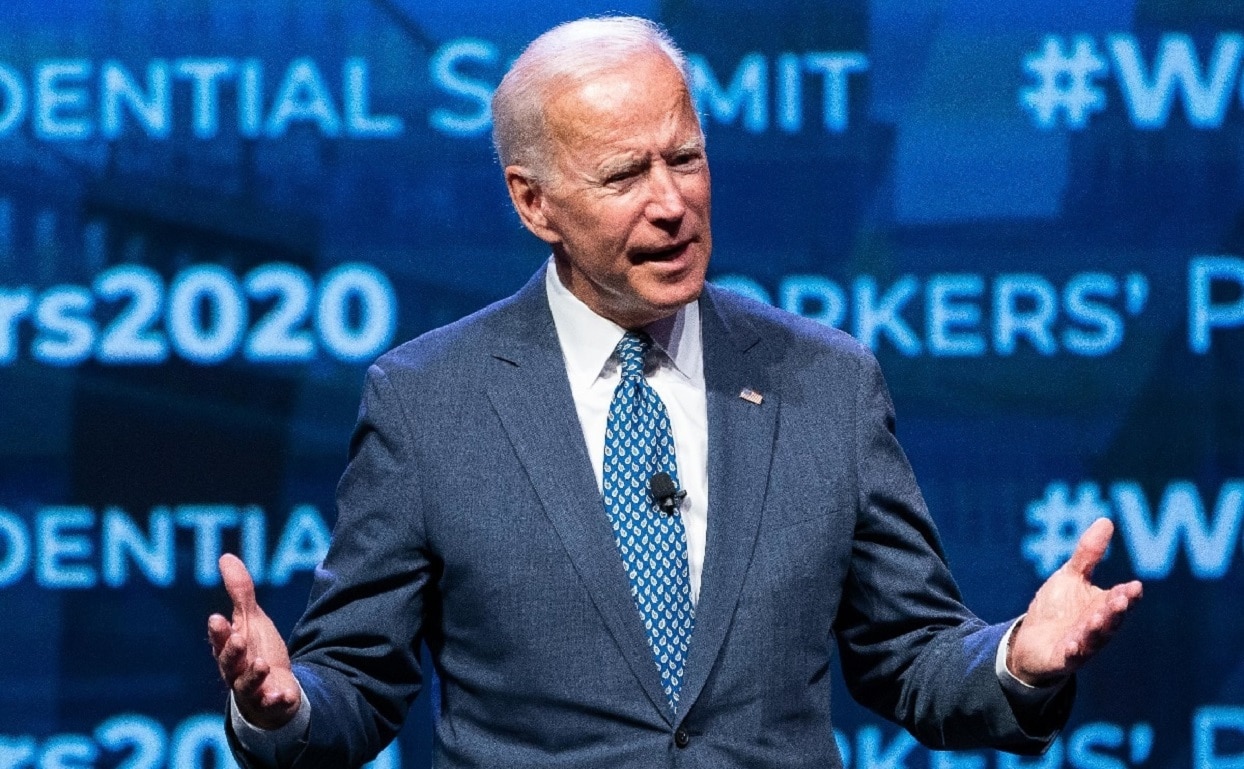 President Joe Biden met Liberian President George Weah on the sideline of the Glasgow Climate Summit on November 1. Not only did Biden then extend an invitation for Weah to join other world leaders the following day to launch “the Global Methane Pledge” but, according to the Liberian delegation, the two leaders also discussed the possibility of a follow-up summit in the very near future.

That Biden posed for a photo with Weah reflects incompetence on the part of Biden’s handlers who neither knew Weah nor understood his motives. Weah immediately used those photos to suggest U.S. endorsement ahead of his campaign to win a second term at a time when most Liberians appear tired of Weah’s mismanagement and corruption and wary that his stewardship is undermining Liberia’s fragile stability.

For Biden, however, to entertain a follow-up meeting with Weah would signal the emptiness of his and Secretary of State Antony Blinken’s rhetoric about human rights and confirm Blinken is letting the ball drop on Africa.

Put aside the fact that Weah has failed to make good his earlier promises to implement an international criminal court to try those accused of crimes against humanity for atrocities that occurred during Liberia’s civil wars. He does so for cynical political reasons as he solicits support from some implicated in such violations. Weah also may fear personal liability given allegations of economic crimes.

What makes a potential Biden-Weah meeting more bizarre is that the Tom Lantos Human Rights Commission in the U.S. Congress (an entity distinct more polemical and less professional Lantos Foundation for Human Rights & Justice) has nominated Weah and several members of his administration for Global Magnitsky Act sanctions on the grounds of both human rights violations and corruption.

The Commission’s nomination accuses Weah of using security forces and veterans of former president and convicted war criminal Charles Taylor “to kill, mame [sic], or terrorize anyone who speaks out against him and/or his administration.” The UN Human Rights Council has reported on attacks by state forces against journalists with apparent impunity. As for corruption, the Magnitsky nomination went into significant detail: “After Weah became President of Liberia in January 2018, he assume control and responsibility for the funds turned over to him from the previous administration of over $155 million… Weah started to immediately withdraw large sums of funds and use for his own personal gain….”

According to a Liberia Government Accounting Commission audit, as of March 21, 2019, there was only $19 million left in the Central Bank of Liberia account in the Federal Reserve Bank of New York. Many withdrawals remain undocumented and there are several drafts whose supporting explanation is only “facilitate customer & trade.” Several auditors investigating high profile corruption cases including the disappearance of several million dollars of funds meant to address the COVID-19 crisis have died under suspicious circumstances in recent months.

Many African leaders deserve Biden’s support. Freedom House ranks Ghana, Namibia, Botswana, and South Africa as free, for example. To bestow U.S. diplomatic prestige on Weah, however, is akin to turning Mother Teresa down in order to have a photo-op with Jeffrey Epstein.

Diplomacy should be back but, when it comes to Liberia, it should not come at the expense of democracy and human rights.