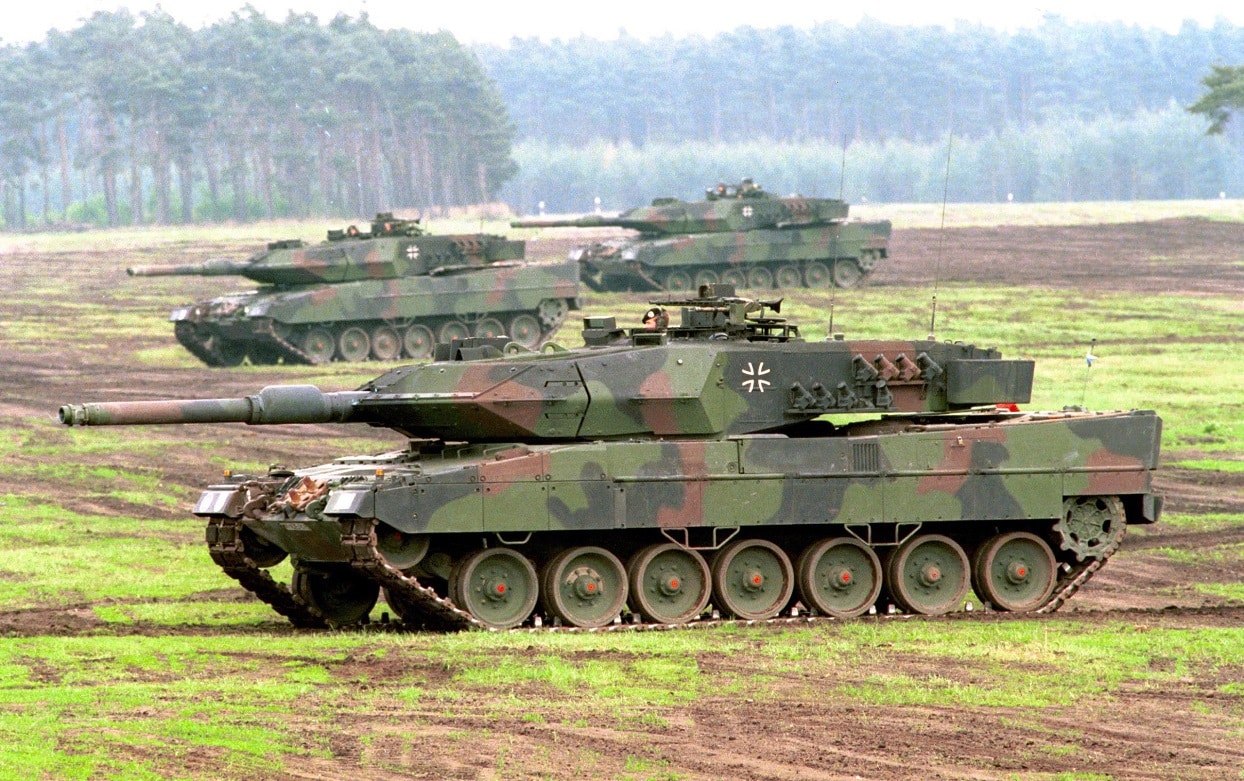 The European Union is brainstorming the creation of a military capability that would respond to emergencies and be independent of the United States, Reuters reported.

According to a draft of the plan that Reuters got access to, the European Union is debating a brigade-size task force of approximately 5,000 troops that would be able to respond to a number of contingencies.

The plan calls for a rapid deployment capacity that would contain ground, sea, and air components that could be quickly swapped in and out depending on the emergency.

European Union defense and foreign ministers are currently debating the proposal in a meeting in Brussels. The goal is to produce a final draft by March 2022, although it remains to be seen what the draft would entail, what commitments it would require from member states, and how biding it would be.

“First impressions are quite good. Of course we need some fine tuning,” Matej Tonin, the Slovenian defence minister, said to Reuters. Slovenia is currently holding the presidency of the European Union.

According to Reuters, the “European Union Army” draft stated that “We need more rapidity, robustness and flexibility to undertake the full range of military crisis management tasks. . . We need to be able to respond to imminent threats or quickly react to a crisis situation, for example a rescue and evacuation mission or a stabilisation operation in a hostile environment.”

By having several modules that can be changed according to the crisis, the project aims to be flexible and nimble, key requirements in a crisis.

“The use of modules will give us greater flexibility to tailor our force to the nature of the crisis … This is key if we want to overcome the obstacles that we have faced in the past,” the document said, according to Reuters.

Is a European Army Imminent?

The draft is currently titled “Strategic Compass” and is intended to give the European Union a strategic and military autonomy. Talks about a European army and an independent European foreign policy are not new. At various stages in its history, the European Union has debated the creation of a standing military that would offer the multinational bloc a strategic autonomy from the United States.

But despite all the words said and ink spilled over the years, the dream of a European army has remained just that.

One of the major obstacles in the creation of such a formation is the very nature of the European Union.

Comprised of 27 member states and close to 450 million people, the European Union is a successful modern version of the tower of Babel. But the bloc’s success is mainly economic with the creation of a common currency and a truly free-trade zone where citizens can move and live in another freely.

But the European Union’s multinational nature is also the primary reason why an EU army wouldn’t be feasible—or at least a military with the participation of all EU countries.

To ensure effectiveness, a unit has to be backed by political will. But the more nationalities and political agendas there are, the less flexible an organization becomes. And in a military organization, especially one designed as a quick reaction force, flexibility is everything.

Imagine if such an EU army existed and it had to be used against Russia in the Baltic States, but Germany and France couldn’t agree on the deployment. By the time a consensus was reached, the Russian military would have achieved its goals.