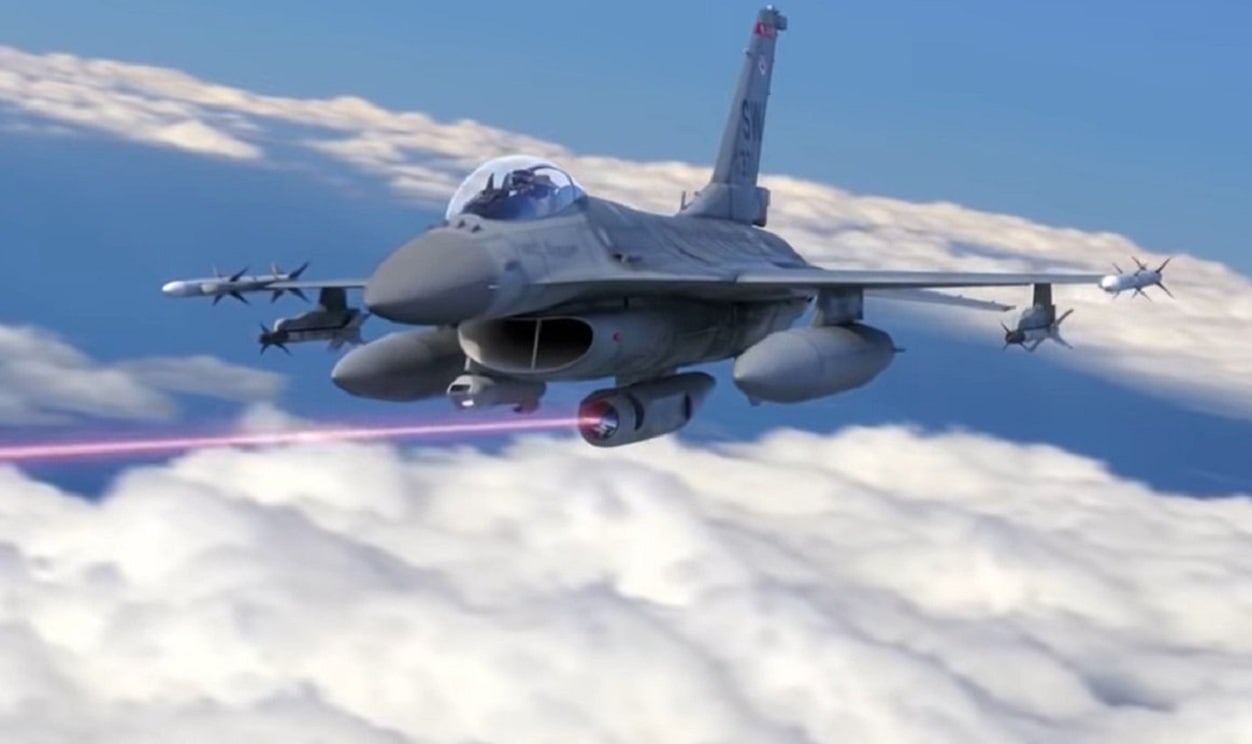 The greatest challenge facing the U.S. military may not be Chinese nuclear-tipped ballistic missiles or Russian hypersonic weapons. Rather, it may come from unmanned aerial systems (UASs), or drones, in the hands of foreign militaries or violent extremist groups. Unlike nuclear weapons, drones are being employed extensively in combat with profound effects. In the hands of violent extremists, they have been used to attack both military and civilian targets.

Experts looking to describe the value of drones used to speak of their ability to do jobs that are “dull, dirty, and dangerous.” For them, the role of drones was to reduce risks and strains on pilots and crews. While this may have been true in the early days of drone development, the range of missions they can perform has grown along with their capabilities. UASs are now a cost-effective means of performing a wide range of missions, including intelligence, surveillance, and reconnaissance (ISR); electronic warfare; communications; and even strikes.

This capability, which the U.S. dominated just a few decades ago, is now widely available to friend and foe alike. As many as thirty-five nations, including competitors such as China, Russia, and Iran, are producing a wide array of armed UASs. Some of these variants approach U.S. systems in capability. Israel, one the first nations to pursue military drones, has become a major player in the international drone market. NATO ally Turkey is a major exporter of combat drones, and its systems have been used effectively in several recent Middle East conflicts.

As drones are growing in technological sophistication, so are the tactics and techniques by which they are employed. The U.S. is about to deploy the MQ-25, a carrier-based aerial refueling drone. Advanced air forces the world over are now investigating manned-unmanned teaming (MUMT), a concept in which piloted platforms are integrated with UASs utilizing artificial intelligence.

Another technique which is being explored is drone swarming, where groups of UASs act in concert to confuse and overwhelm defenses to attack one or more targets. The time may be approaching where UASs constitute the most common aerial platform and manned systems will be limited to highly specialized roles, or as command nodes for swarms of drones.

Perhaps more significantly, nonstate actors are rapidly adding UASs to their arsenals and developing sophisticated tactics to employ them. For instance, drones give non-state adversaries air power for the first time, as seen when ISIS pioneered the use of small, commercially available drones to bomb Iraqi forces. Equipped with cameras, drones provide terrorists and insurgents with critical, real-time ISR information.

Loaded with just a few pounds of explosives, drones become precision-guided weapons. Insurgent groups such as the Yemeni Houthis have conducted relatively large and complex attacks on military and infrastructure targets in Saudi Arabia, seeming to penetrate that country’s air defenses with ease. Recently, an attempt was made on the life of Iraq’s prime minister using two explosive-laden UASs.

Drones pose particular challenges to air defenses. Large drones can be downed by existing anti-aircraft systems but at an unfavorable cost-exchange ratio. Moreover, a combination of technologies, such as stealth and electronic warfare, and tactics, such as swarming, could present a serious challenge to existing air defenses.

Small and medium-size UASs pose more serious problems for air defenses, as these platforms are relatively light and fly at low altitudes. Their engines are generally small and relatively quiet. Some drones, such as quadcopters, can hover. These features make them difficult to detect, track, and counter. In addition, because they are based largely on commercial technologies, these drones are relatively cheap and can be produced in large numbers.

The U.S. military has been exploring a wide range of options to counter drones, particularly the smaller ones. At one time there were dozens of solutions being pursued separately by the military services. To bring order and discipline to the process, the Pentagon created the Joint Counter-Small Unmanned Aircraft Systems Office (JCO) under U.S. Army leadership. The JCO recently identified eight interim systems to meet urgent operational needs.

One of the systems selected by the JCO is CACI’s CORIAN. This is a semi-fixed capability that uses multiple sensors to find and target small UASs and then neutralizes them via precision electronic attacks that provide an in-depth defense. Recognizing that the threat is evolving and becoming more formidable, CACI has developed the advanced CORIAN 2.0 along with the mobile CORIAN Tactical, as the key elements of its SkyTracker suite of capabilities.

SkyTracker can be employed in conjunction with other systems, such as the vehicle-mounted Mobile Air Defense Integrated System (MADIS), another of the eight JCO systems. A Marine version of the system employed electronic means to defeat an Iranian drone in the Persian Gulf in 2019.

The eight programs selected by the JCO represent just a small fraction of the counter-UAS capabilities developed by industry. One example is the Raytheon Technologies’ Coyote 2 which has been acquired by the U.S. Army. This is a tube-launched expendable killer drone that can be launched from the ground, air, and ships. This system employs a special radar designed to detect and track small drones and a low-cost, jet-powered interceptor to engage hostile targets. A variant of the kinetic interceptor, the Coyote 3, recently demonstrated the ability to defeat a swarm of ten drones with the use of an electronic warfare package.

Directed energy systems, including both lasers and microwave weapons, appear to have enormous potential when it comes to countering drones. They have relatively low cost per shot and can engage multiple targets simultaneously or in rapid succession. The Navy, long interested in lasers for shipboard defense, has two relatively low-powered lasers (ODIN and HELIOS) for use against UASs. Meanwhile, the low-powered ATHENA laser system, developed by Lockheed Martin for the U.S. Air Force, has demonstrated the capability to defeat multiple drones rapidly. Lastly, the Army recently signed a contract with a team led by Boeing and General Atomics to develop a 300kW laser that can be mounted on a truck.