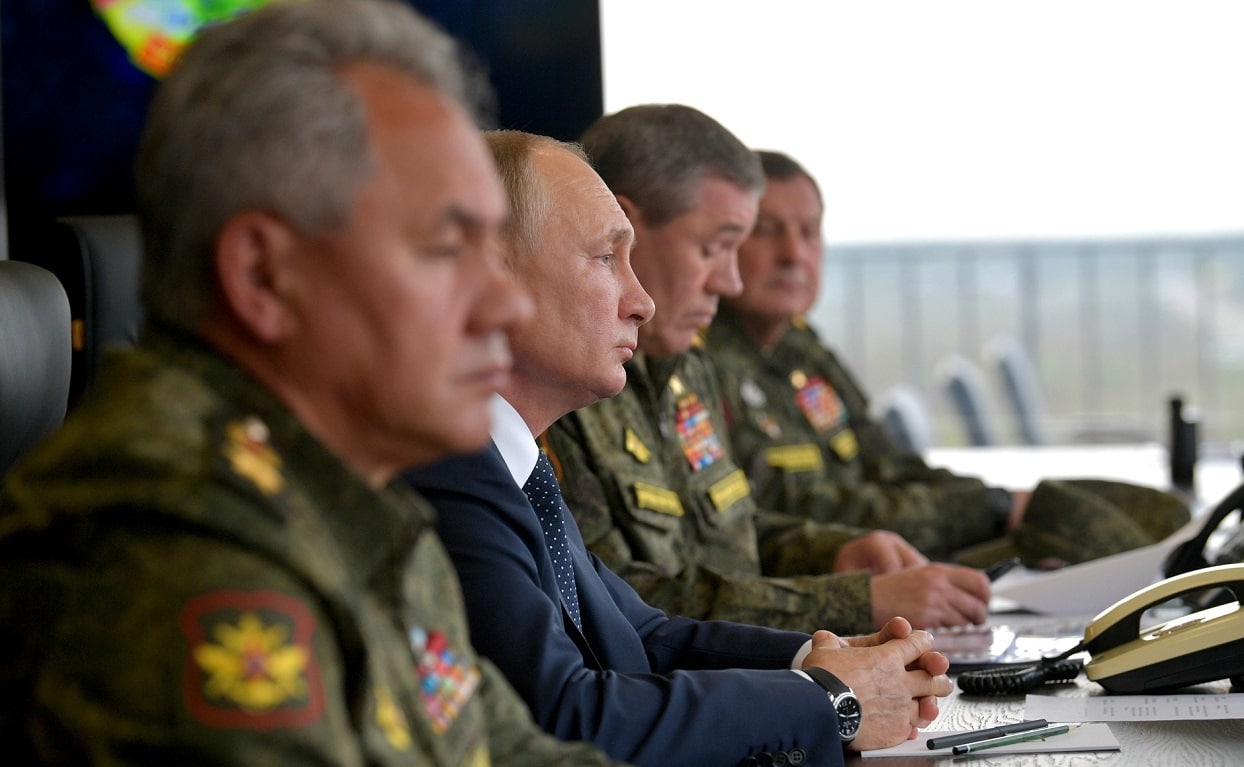 Last week Russia blew up one of its own satellites in a surprise test of its anti-satellite capabilities. This is far from the first Russian test, and several other countries have also conducted tests.  What made this one remarkable is that the destruction of the satellite created a debris field that put the International Space Station (ISS) in jeopardy of severe damage. The occupants of the ISS were forced to move to their evacuation locations, although fortunately, damage to the station appears to have been quite light.

Why did Russia engage in such an irresponsible test? It’s not entirely clear. Russia denied that the ISS was in any peril, and accused the United States of overhyping the dangers of collision. The Russians also argued that the formation of the US Space Force (USSF) means that the United States has little interest in any kind of multilateral restrictions on space weaponry. The test may be connected to tensions between the United States and Russia over Ukraine, which have been growing for some time. It may in part have been an effort to get the attention of the Biden administration and make clear that Russia is taking events in Ukraine seriously. And to be sure, if Moscow is willing to risk war over a settlement to the Ukraine issue then the anti-satellite test is the least of our problems.  At the same time, however, destroying a satellite and interfering with the peaceful, multilateral use of space is a terrible way of conveying one’s displeasure about terrestrial affairs.

Still, the Russians have a hint of a point about the American reluctance to adopt “rules of the road.” The US has been wary of multinational restrictions on anti-satellite capabilities, in part because US space assets have long outstripped foreign competitors both qualitatively and quantitatively, and in part, because Washington does not trust Moscow or Beijing.  There are factions in the American government which oppose any arms control negotiations with Russia, especially anything that might touch upon missile defense systems, which invariably have space-based components. Thus, despite the obvious threat that ASAT tests pose (to say nothing of the destruction a general war in space might cause), there is little appetite for robust steps to curtail space weapons.

The Russians also complained about the formation of the United States Space Force (USSF), accusing the United States of intending to militarize space. Undoubtedly, the formation of the USSF was intended to give space advocates a share of the bureaucratic pie and a stronger voice in government.  The creation of a new military service is essentially a bureaucratic reform designed to protect and nurture certain kinds of capabilities. Historically, services have been deeply skeptical of arms control agreements that limit their ability to conduct themselves autonomously within their preferred domains. The Washington Naval Treaties were deeply unpopular with the navies of Britain, the United States, and Japan. The Royal Air Force bitterly resisted limitations on strategic bombing during the interwar period. The US Air Force formed the bureaucratic center of resistance within government to the nuclear arms limitation agreements of the 1970s and 1980s.  Of course, the Space Force is still very small and has little bureaucratic influence, and thus far isn’t much more than a rhetorical chip.

To be sure, Russia’s behavior is absurdly destructive even in the context of space as Wild West. Deliberately or not, Russia endangered its own personnel and a technological project to which it has devoted tremendous resources. Russia’s action was reckless and stupid, and certainly did not further efforts for multilateral management of space. Any country willing to display such disregard for common sense is also unlikely to adhere to rules of conduct.

Nonetheless, it is well-known that ASAT tests create debris that poses a threat to other satellites, both military and civilian. Thus far, the international community has relied on moral suasion to limit tests of anti-satellite weapons. This has worked to some extent, but if countries see value in breaching norms to make a political point, the damage could be difficult to contain. Frankly, we need rules of space warfare. And any kind of rules need to have buy-in from countries other than the United States and its allies, even if those countries behave unpleasantly and have unpleasant rulers

The one bright side in this story is the role that private sector pressure could play. As private space exploration and exploitation companies begin the multiply in the United States and elsewhere, the presence of satellite debris becomes a business problem as much as a strategic and scientific issue. Space debris will eventually complicate the space ambitions of people like Elon Musk and Jeff Bezos. Billionaires like Musk and Bezos have political influence, and the salutary effect of the billionaire era of space exploration might be political pressure on governments to behave in space.