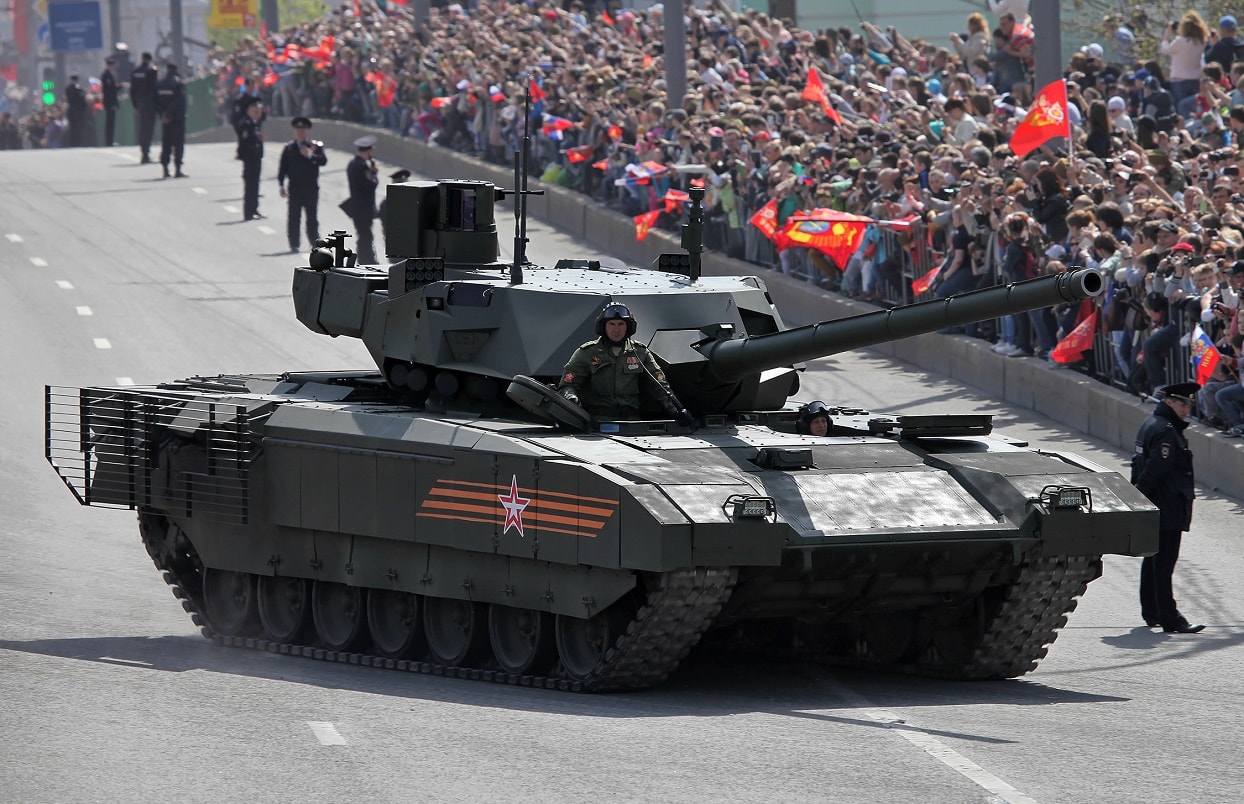 What do Russians want? Moscow seems to be going out of its way to keep its “near abroad”—Russian-speak for the erstwhile Soviet empire, in particular former Soviet republics adjoining the Russian Federation—stirred up. This seems strange.

For instance, the Russian Army is reportedly staging a buildup along the Russo-Ukraine frontier. Moscow may be conniving with the Belarussian government to flood Poland, Lithuania, and Latvia with refugees from the Middle East. Polish, Lithuanian, Latvian, and Estonian officialdom called the effort to manufacture a refugee crisis a “hybrid attack” on the European Union. Meanwhile the Russian military tracks and decries NATO naval movements in the Black Sea basin; last summer Moscow threatened to “bomb” naval vessels exercising the right to innocent passage through Crimean waters.

At its root strategy is about setting and enforcing priorities. By exercising self-discipline, political and military leaders conserve resources for commitments that matter most. Proliferating commitments—trying to do it all—consumes and divides up diplomatic and military resources, attenuating the resources available to fulfill any one commitment. Vladimir Putin & Co. seem to be deliberately multiplying hotspots along their borders. Are they guilty of flagrant strategic indiscipline?

There is another approach to strategy. Maritime historian Julian Corbett channels philosopher-soldier Carl von Clausewitz, who professed bewilderment at the concept of “war by contingent.” And it is an odd creature. In the normal course of things, warlike leaders design strategies whereby the value they assign the political aim governs the rate at which they expend resources—lives, national treasure, military hardware, and so forth—to attain the political aim. They also gauge how long they’re prepared to keep up expenditures of that magnitude. In other words, what strategic leaders want and how much they want it dictates the price they pay for it.

But Corbett observes that it’s also possible to make war by contingent under certain circumstances. This is a pure troublemaking strategy. Rather than set specific political aims, political and military leaders earmark modest means for the campaign and bid expeditionary commanders go forth and make as much mayhem as they can with the forces allotted. Such a strategy, then, has no definite purpose except to make things tough on an antagonist. Successfully executed, a war by contingent helps exhaust the enemy over time—and thus makes a difference in a larger struggle.

The classic example is Lord Wellington’s campaign against Napoleon Bonaparte in Portugal and Spain. During the latter phases of the Napoleonic Wars, Wellington led a small army ashore in Iberia—a “contingent” in Corbett’s lingo—to the west of imperial France. At the same time the major fighting raged to France’s east. The token British ground force fought in concert with local partisans while supported by the Royal Navy. Then as now, hybrid warfare was fiendishly difficult and manpower-intensive to counter. It thrust Napoleon onto the horns of a dilemma. He could resign himself to anarchy along his western frontier, or he could siphon forces from the theater that mattered most in an effort to tame the strategic backwater in Iberia.

Napoleon did the latter—and reduced the martial might he could amass against his foes in Central Europe. The little emperor jokingly dubbed the British-led campaign his “Spanish Ulcer.” It was a nagging, debilitating irritant that distracted his strategic attention while sapping his battle resources.

As Wellington and his redcoats showed, then, adventurism can pay off at low cost. The same holds true during ages of peacetime strategic competition such as our own. Moscow may be mounting hybrid wars by contingent all around the Russian periphery. Why? Well, Russian leaders covet the dominant say-so in the near abroad. They probably see value in keeping neighbors jittery. Nor should we discount mirth as a motive. You get the sense Putin takes glee in geopolitical gamesmanship. If he can inflict ulcers on multiple rivals without bankrupting the treasury, so much the better from his standpoint.

And, as Corbett might attest, strategic logic is satisfied.

There is a more sinister possibility than mischief-making, though. Suppose Moscow resolved to do something dramatic at some point around the Russian periphery. Or perhaps it just wanted to create the option to do something dramatic. If so, Russian magnates might reason that it makes sense to keep the entire frontier zone aflutter before they deal out an offensive blow in some theater. In this case, hybrid wars by contingent would constitute part of a grand deception aimed at making it hard for adversaries to foretell where or when the blow would fall.

Think about the problem as akin to the signal-to-noise ratio in science and engineering. The signal would be evidence of Russian preparations for decisive military action, the noise the Russian-instigated upheavals on potential battlegrounds such as the Baltics, Poland, and Ukraine. The more background noise consciously spewed out by an aggressor’s mischief-making, the harder it is to distinguish the signal and rally an effective response.

The approach evokes General George S. Patton’s phantom army in Great Britain, a force fabricated to convince German leaders the Allies would land in Calais in 1944 rather than on the beaches in Normandy. Allied commanders deliberately boosted the noise level to mask the signal. Getting ashore on D-Day was far from easy. But it was easier than it would have been absent Patton’s hoax.

Deception conceals what is true while displaying something false. It befuddles, stretches out, and enfeebles an opponent—increasing the likelihood that a venturesome pugilist can deliver a quick, crushing punch to the gut.

Sowing havoc at the expense of near-abroad nations, NATO, and the United States advances Russian geopolitical goals, while Moscow sees it as worthwhile for the sheer hell of it. That makes Vladimir Putin a more formidable competitor than a better-armed but humorless figure like Xi Jinping.

Putin has a weak hand to play; but he plays it well.