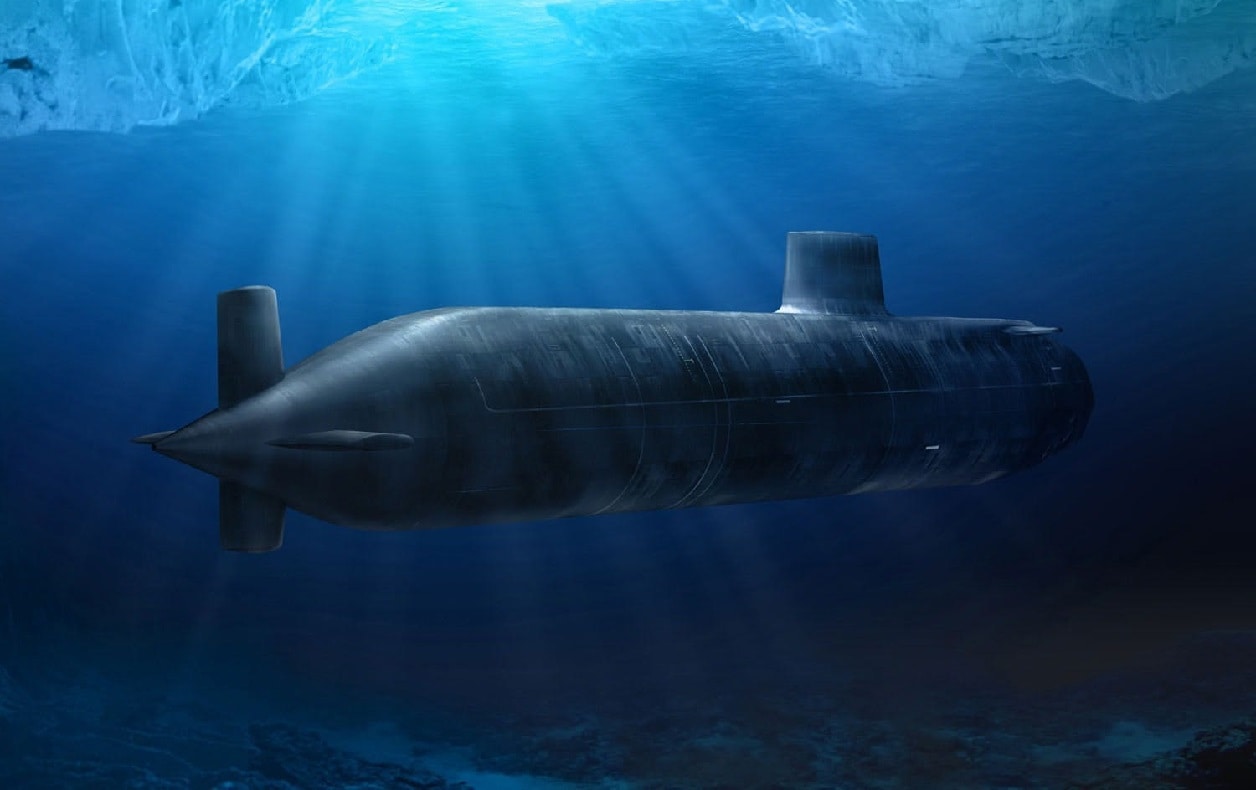 Russia’s Poseidon Nuclear Torpedo – A Real Threat To America or Just More Hype? When someone says torpedo you usually think of a high-explosive “fish” launched from a submarine to hit a ship. Alternatively, a nuclear-powered, nuclear-tipped, underwater “doomsday” drone is not top-of-mind, but the Russians have put it on their wish list of frightening new weapons.

It’s called the Poseidon and it could target cities on the East Coast of the United States. It could also lurk at the bottom of the sea until it is needed as a second-strike asset during a nuclear exchange with Russia. This new weapon will be difficult for arms negotiators to deal with as the Russians likely see it as a deterrent to force American concessions on missile defense systems in arms control talks.

Poseidon: How Big Is This Thing?

The nuclear warhead is planned to be up to two megatons. If successful, nuclear propulsion could give Poseidon potentially unlimited range. The Russians want to send 30 of the Poseidons into service by 2027.

To carry the autonomous Poseidon, the Russians are working on a special Belgorod nuclear submarine boat, and, you guessed it, it is also nicknamed the doomsday sub. The Poseidon will be launched from the bow of this submarine.

Arms Control Will Be Difficult

This is a new class of weapons that is likely giving American arms control experts fits. It’s not a missile and the launcher is a torpedo tube, so this makes it difficult to classify during arms control talks. It is not clear if the Poseidon will come up during discussions in two new diplomatic working groups that the Americans and Russians have instituted for arms negotiations. And clearly, the situation in Ukraine won’t make things any easier.

The two negotiation mechanisms are the “Working Group on Principles and Objectives for Future Arms Control and the Working Group on Capabilities and Actions With Strategic Effects.”

It would appear that the Poseidon would fall under new strategic capabilities if part of the agenda for discussion. Putin likely thinks the Poseidon will give him leverage to force the Americans’ hand on missile defense system that the United States is deploying – namely the Aegis Ashore missile defenders currently in Romania and potentially in Poland.

With the THAAD missile defense system being deployed in South Korea, the Russians could think that the Americans want a truly global missile shield over the long term. The Poseidon, if successfully deployed in the next five years, is one way for the Russians to have another nuclear bargaining chip because New START expires in 2026.