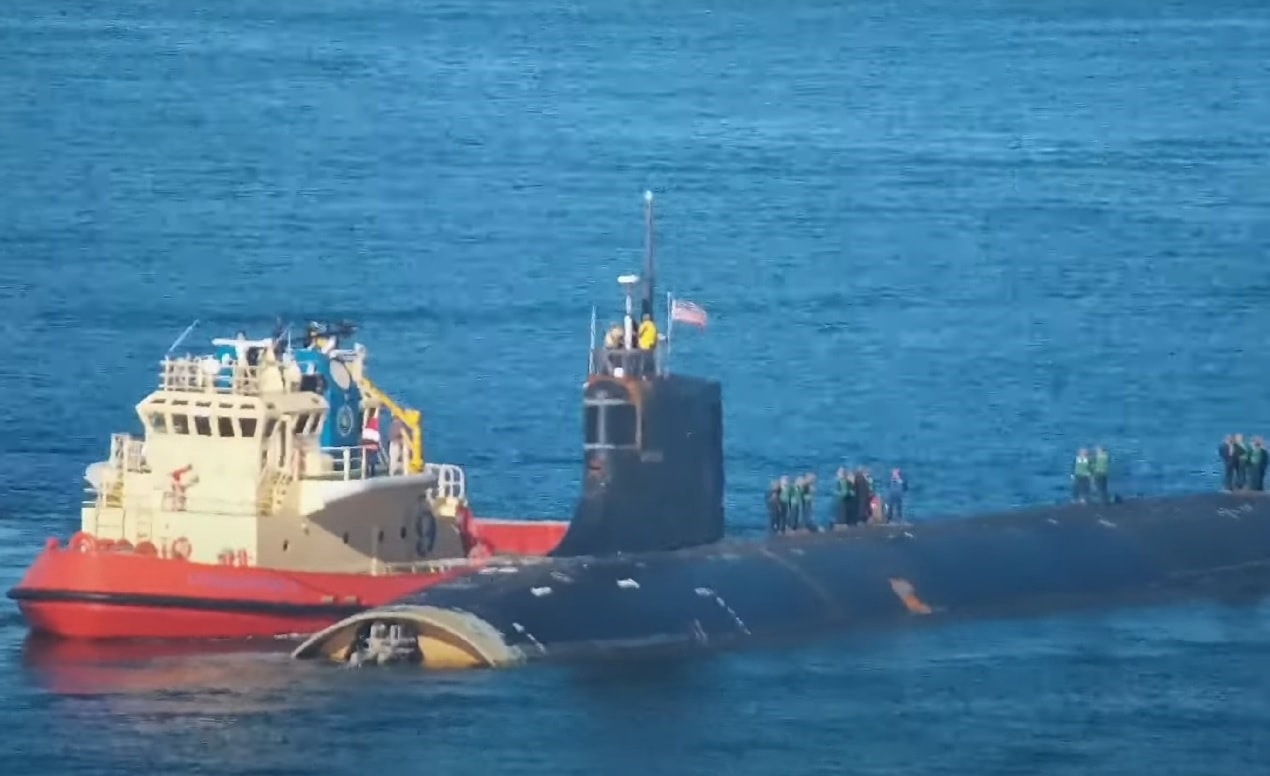 Damaged Seawolf-class submarine USS Connecticut Makes Fraught Voyage to San Diego: The damaged US Navy Seawolf-class submarine USS Connecticut had a run of bad luck and then a period of better luck as it limped back to San Diego from Guam on December 12 – a successful but stressful voyage of at least 6,000 miles. This fast-attack submarine was not that fast as it crept along at 10-knots along the surface the whole 20-days. Such a trip was a hazard for its crew since submarines are not meant to stay above water for that long.

It Started with a Costly Accident

The saga began in early October when the $3 billion Connecticut accidentally rammed into an uncharted underwater sea mountain in the South China Sea. 11 sailors received minor injuries from the crash. The collision damaged the bow, the sonar dome, and the ballast tanks.

The Navy relieved the commander, the executive officer, and the senior noncommissioned officer of the boat. Upper echelons said the Connecticut’s leadership exhibited poor judgment and decision-making plus non-adherence to navigation procedures.

First, the Connecticut Had to Make it to Guam

The nuclear-powered Seawolf-class state-of-the-art sub first had to make it 1,800 miles to Guam. In Guam, it received temporary fixes, but the island does not have dry-dock facilities. This necessitated the mission to reach San Diego for a long period of repair.

Professional Submariners Say the Voyage to San Diego Was Difficult

Expert submariner Aaron Amick told The Drive recently that the Connecticut would have rolled side-to-side repeatedly during the voyage. This would have made it hard for the sailors to sleep and likely caused sea-sickness among the crew. An exhausted and sick submarine crew would have made it dangerous to execute watch duties atop the submarine’s sail. It would have taken extra watch-standers to make sure there were no leaks in the hull or collisions with other vessels. All in all, Amick believes that the crew may have struggled, but it did an excellent job getting the sub back to San Diego.

The story of the Connecticut is a cautionary tale and raises some clear and serious questions. Is the U.S. Navy pushing submarines too hard? Or is it discouraging other crews after the Connecticut’s leadership team got sacked after an accident? Submarine service demands perfection at all times. Even the most straightforward task is difficult. The personnel pushes the boundaries repeatedly. Submarines patrolling in East Asia are essentially in combat mode at all times. This increases the stress level on crews and makes accidents possible. 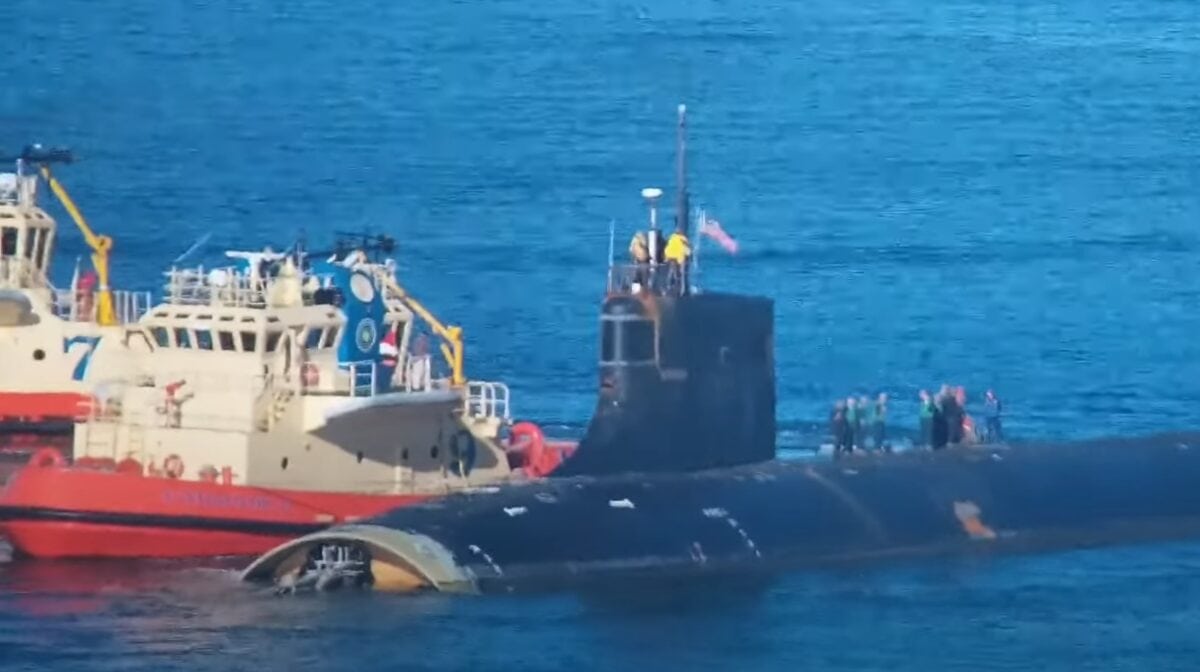 The USS Connecticut will be combat ineffective for at least 12-months. There are only a total of 68 submarines in the Navy, so the loss of any boat for a period of time decreases the level of readiness for the Indo-Pacific fleet. It should also be noted that there are only three elite Seawolf-class submarines in the US Navy. Losing just one for an extended period of time is a challenge for the Navy to say the least.

This also begs the question of whether Guam needs its own dry-docking facility. The Chinese have probably watched this episode with the Connecticut closely. If they can damage a U.S. submarine in warfare that sub would have to make it all the way back to San Diego for re-fit. This can be considered a weakness of U.S. naval undersea warfare doctrine and tactics that does not bode well for the future.