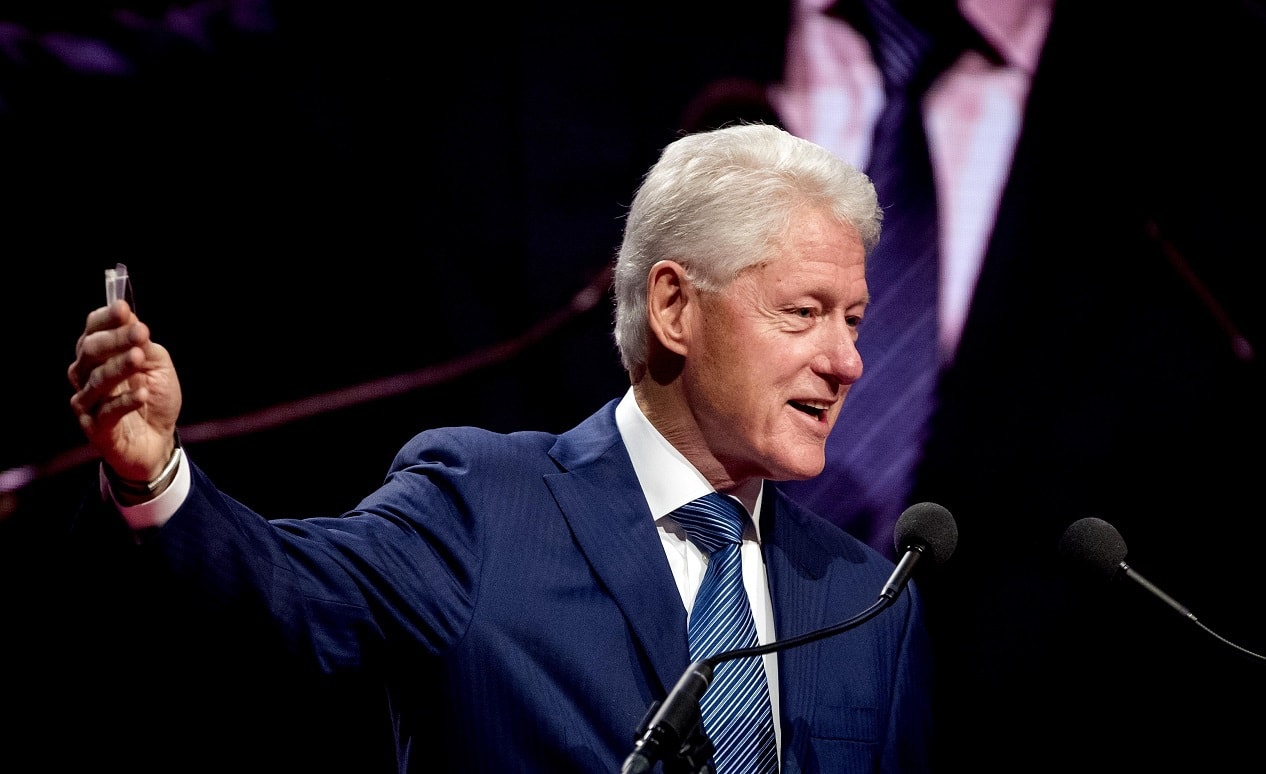 December 31, 2021, marks the thirtieth anniversary of the dissolution of the Soviet Union. The decades that followed could have been the era in which enlightened U.S. policymakers facilitated Russia’s full political and economic integration into the democratic West. Instead, beginning with Bill Clinton’s administration, the United States pursued arrogant and clumsy policies that ultimately culminated in the new cold war with Moscow that plagues the world today.

Serious problems began when Clinton’s foreign policy team pushed for the expansion of a U.S-dominated NATO eastward toward Russia. That strategy reneged on verbal promises that George H. W. Bush’s administration had given Moscow during the Soviet Union’s final months that NATO would not move beyond the eastern border of a united Germany. Instead, Washington successfully campaigned to bring three former Warsaw Pact countries, Poland, the Czech Republic, and Hungary, into the Alliance in 1998. Worse, that development proved to be just the first stage of NATO’s encroachment into Russia’s security sphere.

Clinton administration officials showed contempt for Russia’s interests in other ways. As Yugoslavia unraveled, for example, Washington took every opportunity to meddle—and to do so in a manner that always undermined Russia’s longstanding political and religious client, Serbia. The ostentatious U.S.-NATO military interventions in Bosnia and Kosovo seemed calculated to underscore that Moscow had lost the Cold War and, therefore, had to placidly endure whatever humiliations the Western powers decided to inflict.

NATO expansion, though, soon became the Kremlin’s principal grievance against the United States and its allies. Administration officials insisted that expansion was not directed against Russia, and that Russian leaders would ultimately reach the same conclusion. In her memoirs, Clinton’s secretary of state, Madeleine Albright, asserted that the goal of both Washington and the newly free members of the defunct Warsaw Pact “was to do for Europe’s East what NATO and the Marshall Plan had done for Europe’s West.” The objective, she said, “was to create a sphere of common interest in which every nation would live in security.”

It is unlikely that Albright actually believed that NATO’s move eastward was not directed at Russia—much less that Russian leaders would believe that Washington had purely benign motives. Nevertheless, administration leaders clung to that official rationale. Deputy Secretary of State Strobe Talbott, for example, argued that embedding Eastern Europe’s newly liberated nations in both the European Union and NATO was the key to future stability throughout the region. Enlargement of NATO, he predicted, would be “a force for the rule of law within Europe’s new democracies and among them.” Promoting such stability, according to his thesis, actually would benefit Russia over the long term.

The anti-Russia animus of U.S. policy did not lie far beneath the surface, however. Talbott (and other administration officials) clearly put Russia in a separate, decidedly less trustworthy, category than the other, embryonic democracies in Eastern Europe. Among the contingencies for which NATO must be prepared, Talbott warned “is that Russia will abandon democracy and return to the threatening patterns of international behavior that have sometimes characterized its history, particularly during the Soviet period.  Uncertainty about Russia’s future is inescapably among the factors to be taken into account in shaping decisions about European security.”

It’s hard to imagine why anyone would believe that expanding the most powerful military alliance in world history to the border of a badly weakened great power would not be construed as a hostile act.  Despite Washington’s continuing superpower status, U.S. leaders and the American people would not have reacted well if another great power, say China, had sought to bring Canada or Mexico into a military alliance that Beijing dominated. Yet Clinton administration policymakers insisted that a much weaker Russia had nothing to fear from NATO’s move eastward, and should not act as though it did.

Former U.S. Ambassador to the Soviet Union Jack F. Matlock Jr. cites the negative impact that NATO expansion (and the U.S.-led military interventions in the Balkans) had on Russian attitudes toward the United States and the West.  “The effect on Russians’ trust in the United States was devastating. In 1991, polls indicated that about 80 percent of Russian citizens had a favorable view of the United States; in 1999, nearly the same percentage had an unfavorable view.”

The Clinton administration’s arrogant, utterly tone-deaf policy wasted the opportunity for a lasting rapprochement between the West and Russia. When the 1990s drew to a close, the momentum toward a new cold war was well underway, and it has grown steadily worse over the following decades. As we rightly celebrate the anniversary of the totalitarian Soviet Union’s demise, U.S. leaders and the American people should ponder how Washington could have—and should have–handled the aftermath so much better.

Ted Galen Carpenter, a senior fellow in defense and foreign policy studies at the Cato Institute and a contributing editor at 19FortyFive, is the author of 12 books and more than 950 articles on international affairs. His latest book is NATO: The Dangerous Dinosaur (2019).