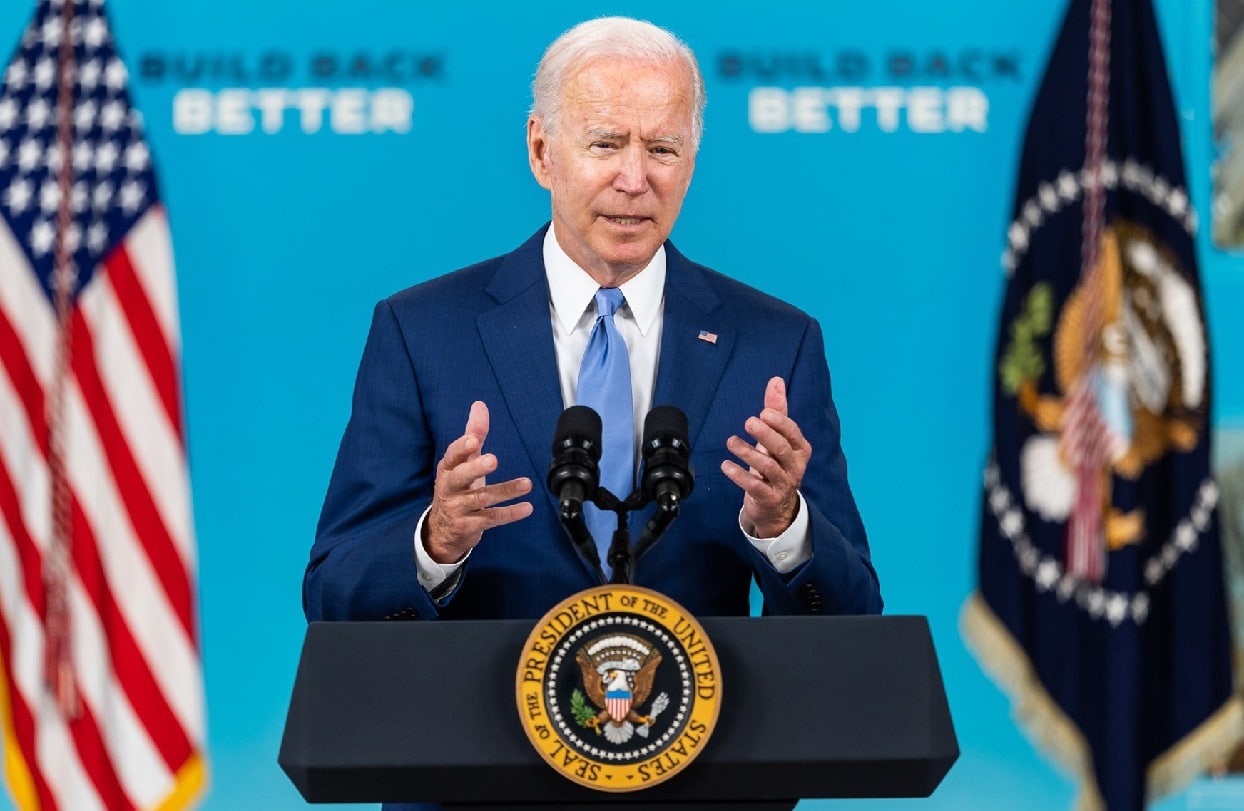 In Congressional testimony earlier this week, Federal Reserve Chair Jerome Powell strongly intimated that at its next meeting the Fed was likely to announce a faster pace at which it will reduce its bond-buying program. It is highly unlikely that today’s somewhat disappointing job numbers will stop the Fed from tapering more quickly than it is currently doing in order to pave the way for interest rate increases before the middle of next year.

The Fed’s dual mandate requires that it directs its policies towards the dual goal of securing price stability and maximum employment. With inflation now running at its fastest rate in the past three decades and at a rate more than double the Fed’s inflation target, there can be little doubt that the Fed’s price stability objective is in jeopardy. Indeed, even Mr. Powell now concedes that today’s high inflation rate is likely to prove to be more than a transitory phenomenon.

Today’s report that average wages are now increasing by 4.8 percent would give further reason for concern about the Fed attaining its price stability goal. So too would the likely spread of the new Omicron Covid mutation in that it will all too likely prevent any early repairing of global supply chain disruptions and will delay a return to more balanced demand between goods and services.

More subject to debate is the question of whether the Fed is likely to attain its maximum employment objective. Today’s job numbers paint a mixed picture. At a time that around 4 million workers are still to return to work following the Covid outbreak, job growth of only 210,000 this month suggests that the pace of job creation might be slowing. Yet today’s employment numbers show that the participation rate is increasing and that the unemployment rate is now down to 4.2 percent. This latter rate is not very different from where unemployment stood at the beginning of last year before the arrival of Covid-19.

In assessing the need for monetary policy adjustment, the Fed must be expected to take into account how extraordinarily easy its policy still remains. This would especially seem to be the case at a time that the US economic recovery is well on track and at a time when the economy is still receiving its largest peacetime budget stimulus on record.

At a time that inflation is now running at more than 4 percent as measured by the Fed’s favorite inflation index, the Fed is maintaining a zero-interest rate. This means that adjusted for inflation, interest rates are now at a negative 4 percent. And they are so meaningfully negative at a time that the Fed is still expected to add to liquidity by continuing to buy large amounts of US Treasury bonds and mortgage-backed securities at least till March next year.

Jason Furman, President Obama’s former chief economist, has characterized appropriately the Fed’s proposal to accelerate the pace of its bond tapering as a move from a very, very, very expansive monetary policy to only a very, very expansive policy. The question that the Fed has to be asking itself is whether such a policy remains appropriate at a time that inflation is running at a three-decade high and is showing no sign of slowing.

All of this makes it very unlikely that today’s somewhat disappointing unemployment numbers will stop the Fed from announcing a faster pace of tapering at its scheduled December 14-15 meeting.

Desmond Lachman is a senior fellow at the American Enterprise Institute. He was formerly a deputy director in the International Monetary Fund’s Policy Development and Review Department and the chief emerging market economic strategist at Salomon Smith Barney. He is a prolific writer on financial issues and a widely respected expert on the US economy.