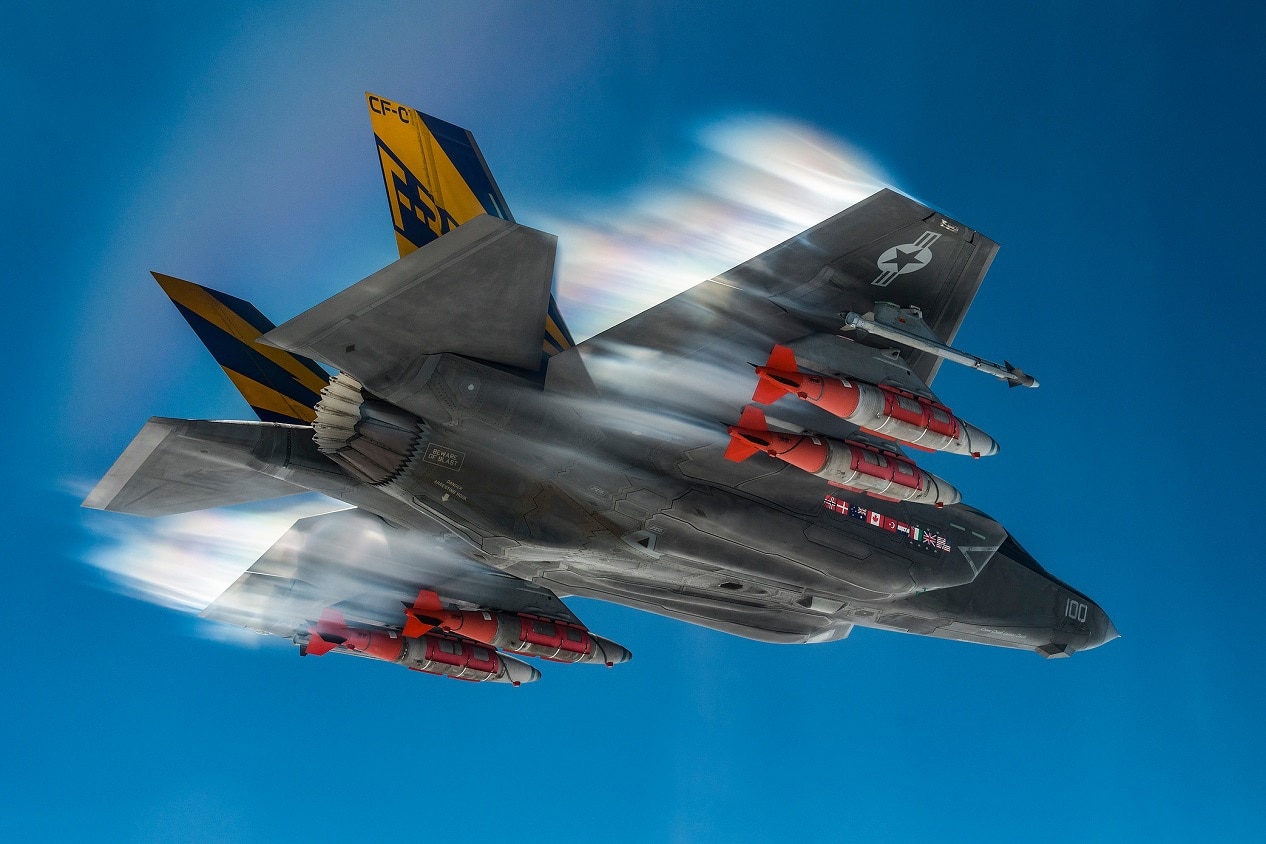 India may be the first foreign nation to buy Russia’s S-500 anti-aircraft missile, according to Russian media.

There is no doubt that Russia would love to export the S-500, especially to a prominent nation like India, whose purchase would only make the S-500 more attractive to other foreign buyers. As with other nations, exports help defray the development costs of these weapons.

“Beyond a doubt, once we deliver this system to our troops, India will be the first on the list, if it expresses its desire to buy these advanced armaments,” Russian Deputy Prime Minister Yury Borisov told Russian media. While not quite one of Russia’s much-touted wonder weapons like nuclear-powered cruise missiles and tsunami-inducing thermonuclear torpedoes, the S-500 has an impressive range of capabilities, Russian media claims.

The S-500 has a “long-range detection radar and missile defense capability to detect and destroy not only the B-2, F-22 and F-35 stealth aircrafts, but also ballistic missiles beyond the atmosphere and in close space, hypersonic cruise missiles and UAVs,” according to state-controlled publication Russia Beyond. For India, which is in a cold war with China and its expanding arsenal of ballistic missiles and stealth fighters, access to advanced air defense weapons would be useful.

Indeed, India has been a prime market for Russian arms since the 1960s, with Russian equipment found across the Indian armed forces, including Su-30 fighters, T-90 tanks, nuclear attack submarines, and most recently S-400 anti-aircraft missiles that are the predecessor of the S-400.

But it’s precisely the S-400 that suggests acquiring the S-500 could be a problem. Under the U.S. Countering America’s Adversaries Through Sanctions Act (CAATSA), India could be slapped with American sanctions for buying the S-400, just as Turkey’s purchase of the S-400 got it kicked out of the F-35 stealth fighter program. For now, the Biden administration hasn’t made a decision, though amid calls from several U.S. senators not to invoke CAATSA on India, the U.S. may grant a one-time exemption for the S-400.

U.S. pressure hasn’t deterred India. “On S-400, the Modi government has stood firm,” noted Indian newspaper The Hindu. “In 2018, one year after the CAATSA law was passed, and after it became clear that S-400 could trigger US sanctions, India went ahead  with the deal, made advance payments through a rupee-ruble mechanism, and has now begun to receive initial parts shipments of the first of five S-400 systems it has bought for $5.43 billion dollars.”

But the S-500 could push Washington too far, which puts the nationalistic government of Indian Prime Minister Narendra Modi in a bind. On the one hand, it doesn’t want to jeopardize its budding security relationship with the U.S. once almost a Soviet ally during the Cold War, India is now buying U.S. weapons, including P-8 maritime patrol aircraft, and M777 towed 155-millimeter howitzers suitable for Himalayan mountain warfare against China. India is also a member of the Quadrilateral Security Dialogue – known as The Quad – a security pact between the U.S., India, Australia and Japan that is a counterweight against China.

On the other hand, India has no intention of becoming a U.S. client state. It values its longstanding ties with Russia, including Moscow’s willingness to sell advanced weaponry without the preconditions that often complicate U.S. arms sales.