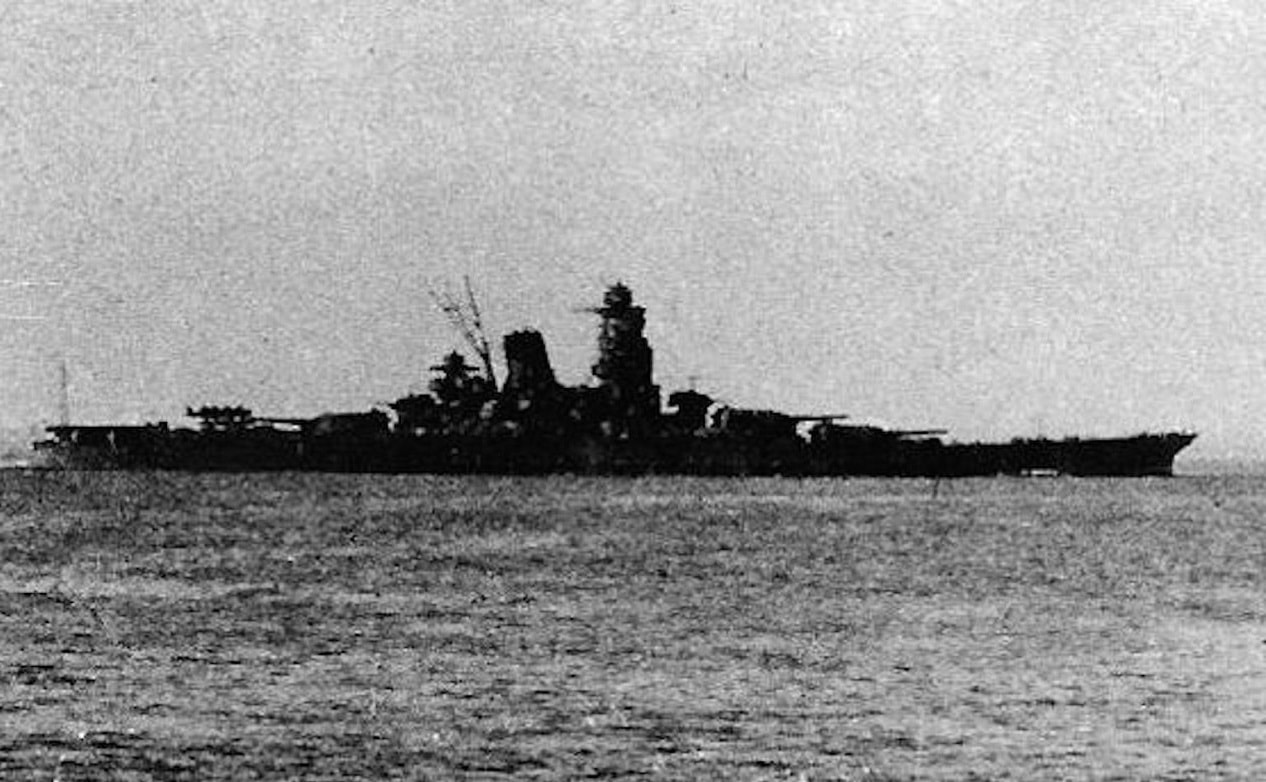 How Japan’s Battleship Yamato Became a Pop Culture Sensation: Many American kids today (and probably too many adults) are more likely to know more about Captain Kirk’s starship or Darth Vader’s flagship than actually being able to name any warships that were at the Battle of Midway in June 1942. Fortunately at least by guessing “Enterprise” from TV’s Star Trek they’d at least be sort of correct in naming a warship that was arguably one of the most important conflicts of the Second World War.

Yet, those who grew up in the late 1970s or 1980s in Japan certainly are likely to know a lot about the battleship Yamato. Whether they know that at 72,800 tonnes, it was the largest warship built during the Second World War or that it escorted the Japanese fleet to Midway isn’t as clear. Instead, many Japanese children (and probably a few American sci-fi fans) may have been more familiar with the Yamato‘s exploits against an alien race known as the Gamilons to save the human race from extinction.

If that doesn’t ring a bell – it’s probably because you haven’t seen the 1974-75 anime TV series Space Battleship Yamato, where the starship is launched from the remains of its World War II ancestor and takes part in an interstellar adventure. The series was re-edited into a feature film that was released in the United States following the success of Star Wars. That film proved so popular it spawned a dozen sequels and spinoffs, including a 2010 live-action version.

The fact that the Yamato is so revered in Japanese culture even today shouldn’t be that surprising. As Robert Farley noted in a 2014 article for The Diplomat, no battleship has become a culture icon in quite the same way as the Imperial Japanese Navy’s flagship battleship Yamato.

“It perhaps shouldn’t be surprising that the colossal Yamato has become symbolic of multiple interpretations of Japan’s colonial period,” Farley wrote. “Her construction represented a doomed effort to match and exceed the capabilities of the Western powers, and yet her entire career was characterized by dysfunction within the Japanese war machine. The final destruction of Yamato evokes a vision of heroic, but also pointless and futile, sacrifice.”

That pointless and truly futile sacrifice was central to the 2005 film Yamato, directed by the late Junya Satō. The film, which concentrated on the ship’s demise during Operation Ten-Go, was as epic in scale as the warship. Filmed from March to June 2005 at the closed-down shipyard of Hitachi Zosen Corporation in Onomichi, Hiroshima Prefecture, the production included a 1:1 scale replica of the forward section and the portside anti-aircraft guns.

The set was so accurate in detail that it was later opened as a tourist attraction – and from July 2005 to May 2006 attracted more than a million visitors. After the set was dismantled, the gun replicas were even transferred to the Yamato Museum. The film was a huge commercial success in Japan, taking in 5.11 billion yen ($44 million) and setting box office records. Reviewers worldwide compared the film to Titanic and suggested the finale was similar in realism to the opening scene in Saving Private Ryan.

In 2019, The Great War of Archimedes also chronicled the building of the warship, and focused on the political maneuvering over the budget and whether the IJN should build more aircraft carriers.

Whether those films would have been made had it not been for Space Battleship Yamato is unlikely. The anime series was notable in that it differed from other Japanese science fiction of the era. There were no giant robots or monsters – instead it was very human characters on a massive spaceship. The series was apocalyptic in nature, which isn’t surprising given that Japan remains the only nation to have had an atomic weapon used against it.

“The original series can be seen as nationalistic by the Japanese. The space battleship is built and named after the Yamato of the Imperial Navy at the place where the old Yamato sunk,” wrote Shunichi Takekawa, associate professor, Ritsumeikan Asia Pacific University in a 2012 article on the battleship in popular culture.

“The Yamato as a space battleship is apparently a reincarnation of the Imperial Navy’s Yamato, but this does not necessarily mean that SBY embraces jingoistic militarism,” added Takekawa. “Rather it questions war and militarism.”

In the end, the battleship Yamato can be seen as the mistakes Japan may have made for its aggression that nearly destroyed the nation, and yet also serves to be a point of national pride. It is the spaceship version that was able to save Earth and humanity from the aliens.