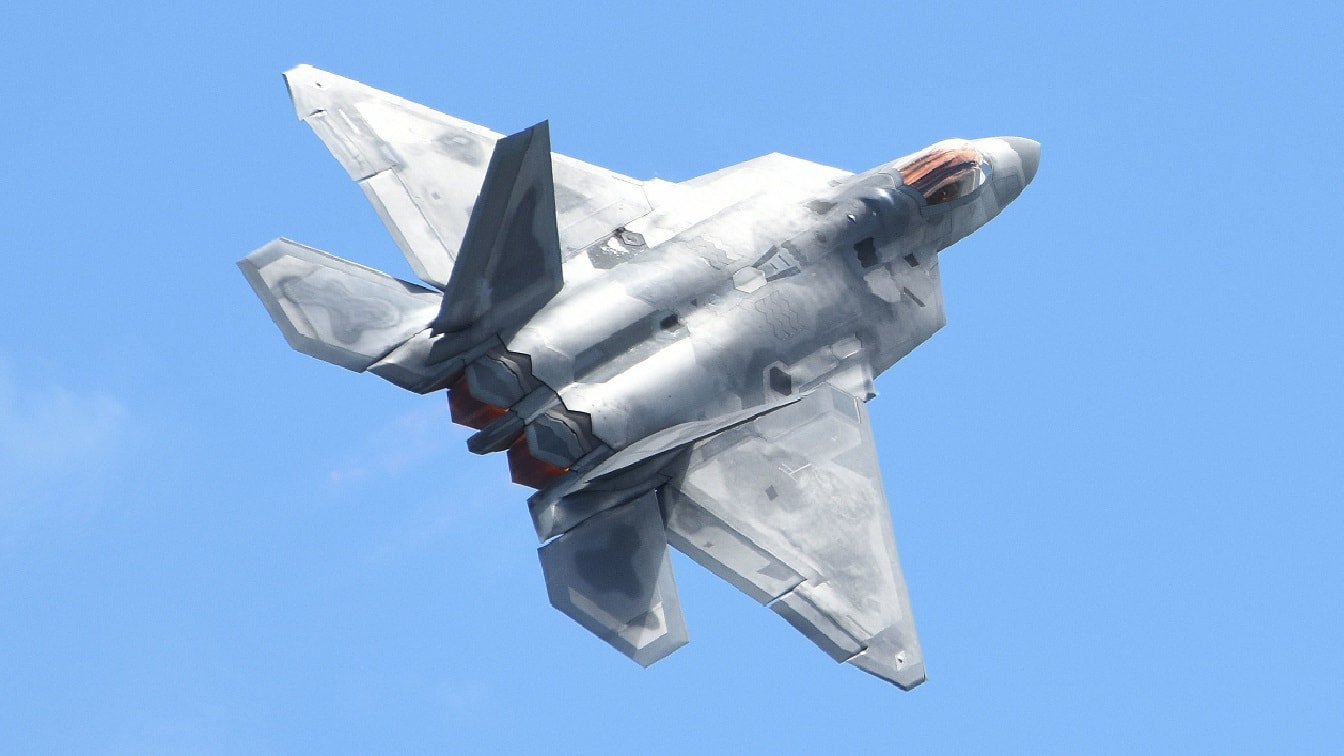 Backing The Philippines in the South China Sea: Now that the United States has ended its 20 year-long war in Afghanistan, great power competition with China looms as Washington’s most pressing foreign policy challenge for the coming decades. Strategy debates surrounding Taiwan largely dominate the public conversation, as pundits and policymakers spar over whether Washington should put American lives on the line to defend the island from a Chinese Communist Party invasion.

However, Taiwan is not the only pressure cooker. Flashpoints for military conflict among China and its neighbors that could involve the US abound, especially in the South China Sea, where decades-old territorial disputes continue to trouble the region. A central player in these quandaries is The Philippines, an archipelagic nation of more than 7,000 islands.

The Philippines claims a group of features within the Spratly Islands known as the Kalayaan Island Group (KIG). In 1999, Manila grounded the BRP Sierra Madre, a World War II-era ship, on the KIG’s Second Thomas Shoal to, per its Department of Foreign Affairs, “serve as a permanent Philippine Government installation in response to China’s illegal occupation of [the nearby] Mischief Reef in 1995.” China maintains that it is the rightful sovereign over the shoal, and it has intercepted Philippine vessels headed towards the feature that were allegedly transporting construction materials.

Why does any of this matter for the United States? Simple: Washington and Manila are longtime treaty allies. In 1951, the two nations signed a Mutual Defense Treaty, which asserts that “an armed attack on either of the Parties is deemed to include an armed attack on the metropolitan territory of either of the Parties, or on the island territories under its jurisdiction in the Pacific or on its armed forces, public vessels or aircraft in the Pacific.”

In fact, on November 19, 2021, the US Department of State published a statement attributed to spokesperson Ned Price, which asserts that “The United States stands with our ally, the Philippines, in the face of” recent Chinese “[blocking] and [use of] water cannons against Philippine resupply ships en route to Second Thomas Shoal in the South China Sea.” The statement goes on to endorse a 2016 international arbitral tribunal decision that “firmly [rejects] the [People’s Republic of China’s] claims to Second Thomas Shoal and to waters determined to be part of the Philippines’ exclusive economic zone,” and it “reaffirms that an armed attack on Philippine public vessels in the South China Sea would invoke U.S. mutual defense commitments under Article IV of the 1951 U.S. Philippines Mutual Defense Treaty.”

Strategically, this is significant. Whereas the US (at least nominally) maintains a policy of “strategic ambiguity” towards a military defense of Taiwan, it employs no such vagueness regarding its obligations to the defense of Manila. The message is clear: Washington will use military force against Beijing if the latter attacks Philippine ships.

Undoubtedly, Taiwan is a dangerous (if not the most dangerous) dispute in the Indo-Pacific. But it is not the only one that might escalate into warfare between the US and China. Confronting this tense dynamic requires, among other things, iron-clad alliance structures. As Henry Kissinger Distinguished Professor of Global Affairs at the Johns Hopkins School of Advanced International Studies Hal Brands argues, during the Cold War, “[The US] outplayed the Soviet Union by remaking the globe around it—by creating a Western community whose cohesion Moscow couldn’t break and whose power it couldn’t equal.” Today, “The US will need…deeper cooperation with like-minded countries—on trade, technological innovation and defense—to build collective resilience against Chinese aggression…”

Accordingly, diplomatic conduct that aims to deter adversaries and reassure partners is sound strategy. The American people should regard Price’s recent statement supporting a treaty ally in the face of Chinese encroachment as a positive development.

Zac Schildcrout is a master’s student at the Johns Hopkins School of Advanced International Studies (SAIS). He tweets at @ZacSchildcrout.

Zac Schildcrout is a master’s student at the Johns Hopkins School of Advanced International Studies (SAIS). He tweets at @ZacSchildcrout.