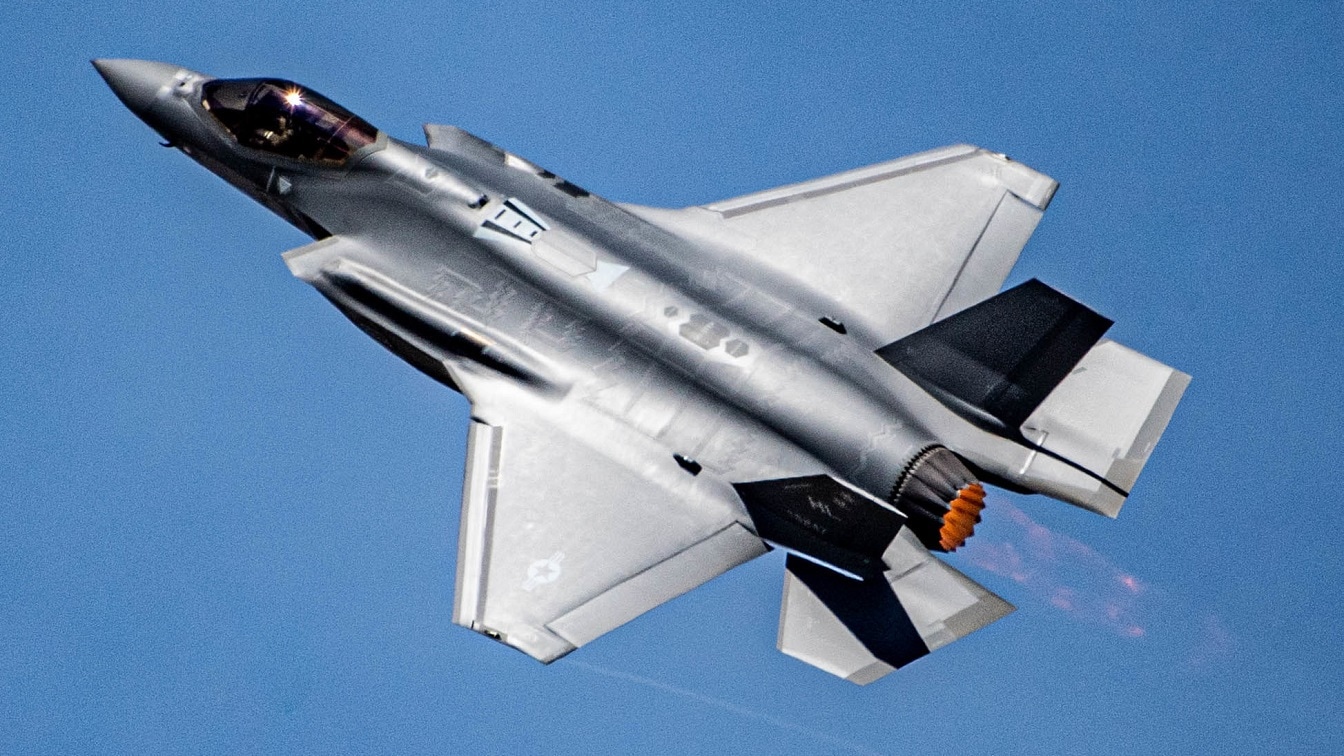 Germany’s Luftwaffe Could Benefit From the F-35, Say Experts: Earlier this month German Defense Minister Christine Lambercht told Chancellor Olaf Scholz that the Lockheed Martin F-35A Lightning II should be seen as a viable replacement for the Luftwaffe’s aging Panavia Tornado. Germany currently operates nearly 90 Tornado’s and those aircraft are on track to be phased out by 2030. The question has been whether the F-35 would best suit Germany’s needs in the near future.

The track record of the F-35 remains solid, and the aircraft has been adopted around the world by many U.S. allies and partners. Just in the last few months, Switzerland and Finland each moved forward with plans to adopt the highly capable fifth-generation stealth aircraft.

Some experts have agreed that the F-35 could be the answer, even as it has become a rather political issue. Berlin had previously rejected the F-35, fearing that any acquisition of the fifth-generation stealth fighter could upset the Franco-German defense alliance, which along with Spain is developing the Future Combat Air System (FCAS).

“While the new coalition government has made few waves in the defense industry so far, new discussions over potential successors for the Tornado fleet could rock the boat,” explained Madeline Wild, an associate defense analyst at the data analytics company GlobalData.

“Under the Merkel government, and defense ministers Von Der Leyen and Kramp-Karrenbauer, the F-35 was taken out of the running to replace the Tornados, as it was feared that procuring the F-35 would shift focus away from the FCAS program,” Wild said via an email. “Currently, it is expected that replacement jets will be split between Eurofighters and F/A-18E/F. However, new defense Minister Christine Lambrecht looks set to reinclude the F-35 on the list of potential models for the Luftwaffe.”

The FCAS program began with talks between former German Chancellor Angela Merkel and French President Emmanuel Macron, and it was given a price tag of 100 billion euros ($120.4 billion) in 2017, making it the largest defense project in Europe. Part of the goal was to replace such existing jet projects as France’s Rafales and Germany and Spain’s Eurofighters.

Progress has been slow going, and even if the FCAS is successful, it won’t solve the Luftwaffe’s near-term issues.

“The increasingly troubled Franco-German FCAS program may eventually provide the Luftwaffe with a sixth-generation stealth fighter jet, but, until then, the capability gap will remain unfilled. By purchasing a stealth fighter aircraft, the German Air Force would considerably increase its offerings to NATO partners, perhaps placating tensions that have arisen over low defense spending by the European power,” added Wild. “Recent deployments to the Asia-Pacific region are likely to highlight the capability gap between Germany and both its allies and adversaries in this field, increasing the importance of having strike capabilities within the Air Force.”

In November of last year, the newly-formed German coalition renewed the country’s commitment to be part of NATO’s nuclear deterrence capabilities.

“A subject that comes back into focus every time the Tornado replacements are discussed is the relative importance of the successor jet being capable and certified to carry U.S. B-61 nuclear bombs,” said Wild. “The F-35 is currently undergoing certification to carry these weapons which will clear the jets path back into the competition. However, it is the possession of stealth strike capabilities that will likely determine the competition to replace the Tornadoes.”