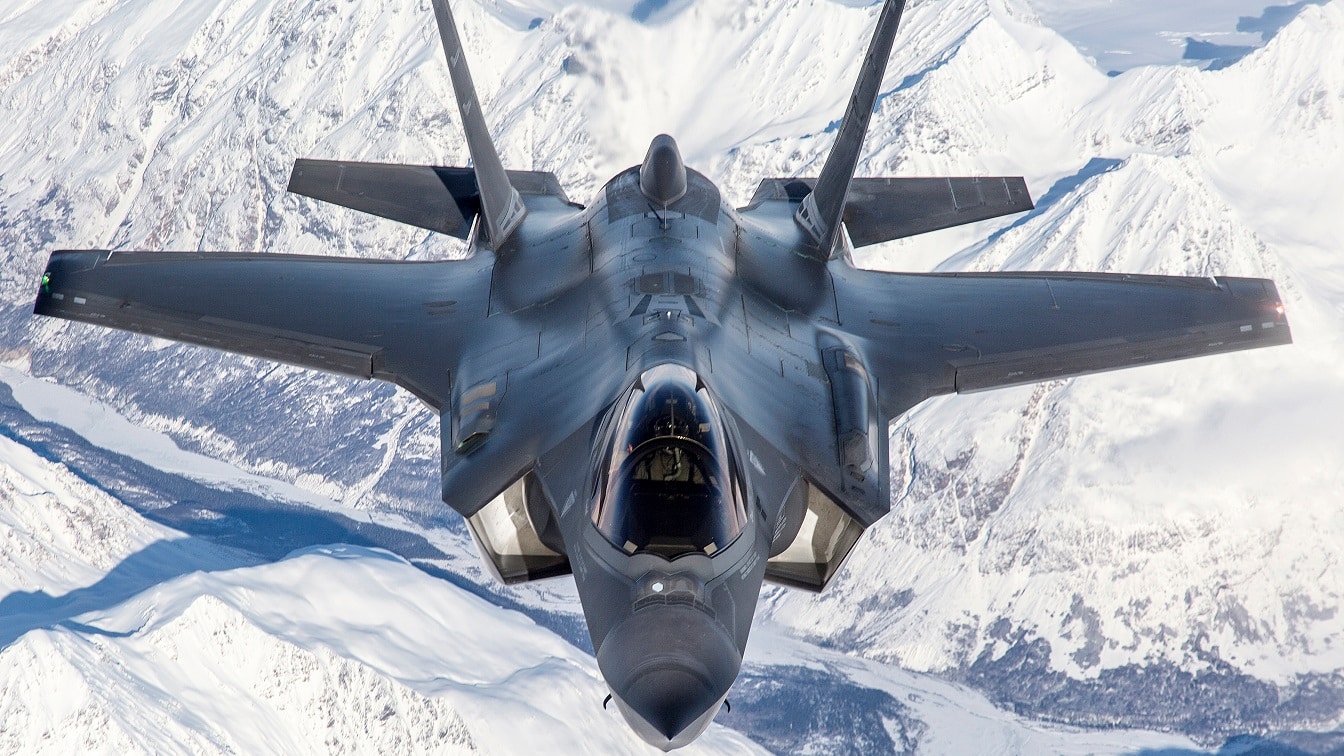 Is Germany the Next NATO Partner to Adopt the F-35?: There is no denying that Germans have an appreciation for quality. While some car buffs may speak well of the Ferrari or Aston Martin, it is Germany’s Porsche that fitting has the tagline “there is no substitute.” Likewise, throughout its history – for good and bad – Germany has often led the way in terms of military innovation. Now it seems that the new German coalition government is reportedly considering the Lockheed Martin F-35A Lightning II as a possible replacement for the nuclear-capable Panavia Tornado.

“The aim is to clarify again whether buying the more modern F-35 aircraft could be an alternative, and whether the Eurofighter [Electronic Combat Role (ECR)] could [also] be considered for a second task for the Tornado fleet [of] electronic combat,” Lambrecht said in an interview with the German news agency.

In 2019, then-Defense Minister Ursula von der Leyen called for a phasing out the Luftwaffe’s nearly 90 Tornados by 2030. However, Berlin rejected the F-35, fearing that any acquisition of the fifth-generation stealth fighter could upset the Franco-German defense alliance, which along with Spain is developing the Future Combat Air System (FCAS).

Instead of opting for a more capable aircraft, German officials expressed interest in purchasing around 90 Eurofighter Typhoons as well as a new generation of Boeing F/A-18 Super Hornets. A total of 30 would be capable to carry the B-61 bombs under Germany’s NATO nuclear-sharing commitments, while an additional 15 would be of the electronic warfare variant, the EA-18G Growler.

In November 2020, the Eurofighter order was confirmed – while the Super Hornet procurement was postponed until after the German federal election of October 2021, due to the fact that the stockpiling of nuclear weapons in the country was a source of debate during the campaign.  Finally, in November of last year, the newly-formed German coalition renewed the country’s commitment to be part of NATO’s nuclear deterrence capabilities.

However, in the meantime, the F/A-18F had been removed from the National Nuclear Security Administration from the list of aircraft to be certified to carry the B-61 nuclear bomb.  While the German defense industry, led by Airbus Defence and Space, has lobbied against the Growler – citing that the Eurofighter could be developed to at least a similar level of capability – the F-35 is now again being considered as nuclear certification for the F-35A is underway.

The timing is certainly notable, as in October 2021, the United States Air Force completed a first weapon system demonstration by dropping B61-12 Joint Test Assemblies (JTAs) from two F-35A jets.

The Germans could have avoided all this hassle if just had accepted that the F-35A could have done the job as needed all along.