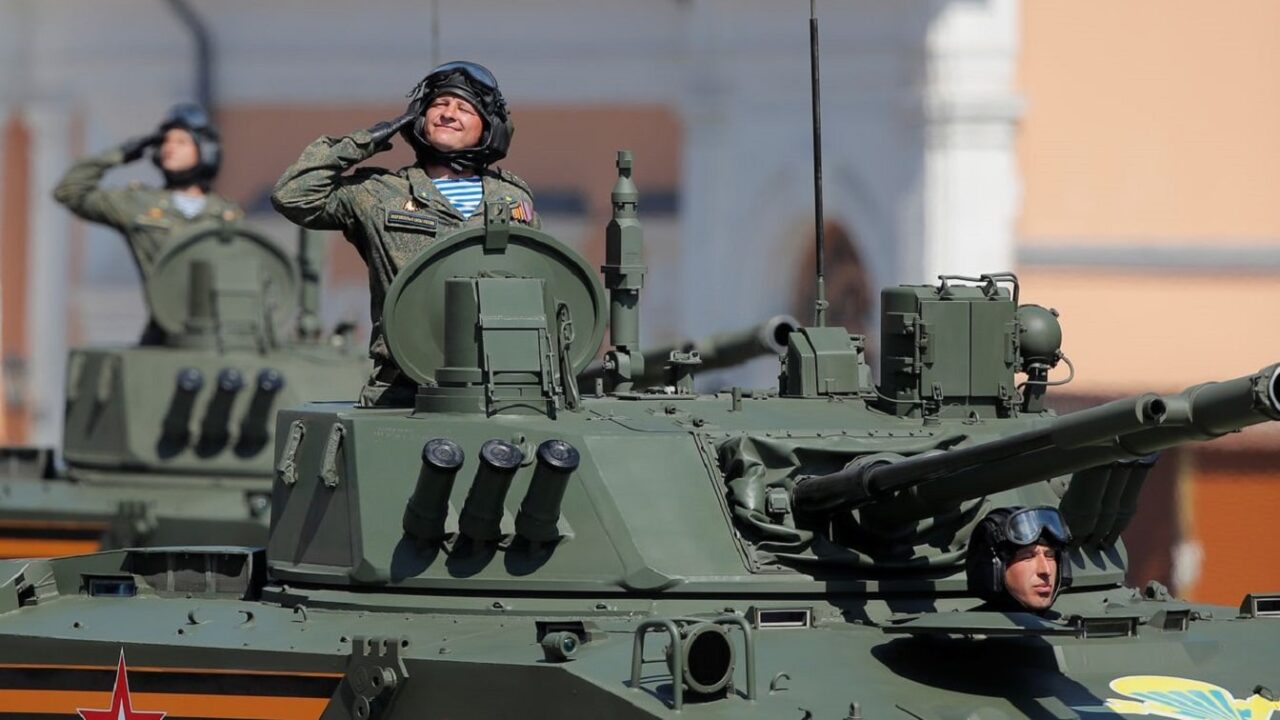 How is the US planning to hurt Russia if things go sideways in Ukraine? One word: sanctions.

The US is apparently preparing to use a wide variety of tools to impose costs on Russia. It can add further trade sanctions, and pressure Russia’s trading partners (Germany, India) to limit or cut off-trade. It could use intellectual property law as a weapon by precluding the sale of Russian technology that uses American-designed components. It could export a variety of weapons of offensive and defense nature to the Ukrainian military. While it seems unlikely that Russia would occupy all or most of Ukraine, the US could support a Ukrainian insurgency and facilitate the establishment of safe havens along Ukraine’s borders.

But financial sanctions could have the greatest impact. Financial (as opposed to economic) sanctions have become one of the most important tools in America’s strategic box. The use of sanctions has grown enormously in sophistication over the last two decades, spurred by the development of digital tools that give the US unparalleled visibility into international economic transactions and the ability to manipulate how other countries use the US dollar. Even though the Russian economy isn’t particularly exposed to American trade sanctions, it is dependent on exports and trade, particularly with the wealthy nations of Western Europe. Like every other nation’s financial institution, Russia’s major banks depend on access to short-term finance available on the global market. Cutting Russia off from the SWIFT banking system would make it difficult for Russian banks to make the currency swaps necessary to lubricate foreign trade.

Finance has of course always been important in international politics, or at least as far back as the invention of coinage. One Spartan commander famously quipped that Persian “archers,” meaning coins with the imprint of an archer, had broken the siege of a city. China’s Song Dynasty pioneered the use of paper money in order to fund operations against enemies along its northern borders. Early modern European states created central banks in order to preserve the ability of monarchs to fund the wars they wanted to fight. Most recently, the US Treasury has leveraged the hegemony of the US dollar to offer rewards and punishments for compliance with American foreign policy. The final set of sanctions imposed by the United States on Iran targeted the Iranian banking system, making it illegal for US banks to facilitate the activity of their Iranian counterparts.

How Far Can Sanctions Go as a Punishment in Geopolitics?

But there are limits. Financial sanctions aren’t exactly the same as zero-day exploits in the cyber realm, tools that can only have an impact once. But financial tools depend in large part on general agreement with the rest of the international community about what kind of influence the hegemon is allowed to have in return for providing the reserve currency. The use of financial tools can also push targets to adopt workarounds.

The government of the Islamic Republic, which has suffered heavily from US financial sanctions, has nevertheless held on by shifting as much trade as possible away from transactions denominated in dollars, and by practicing an import-substitution strategy. US financial power has even unnerved US allies. The European parties to the JCPOA, for example, have explored ways of working around US financial sanctions in order to avoid incurring retaliation from the United States. They have seen only limited success because of the enduring strength of the American financial system and the threat that European banks and firms could be cut off from sources of liquidity if they violate US sanctions. Further use of financial sanctions could offer Russia even more reason to build out an alternative financial system. Russia has amassed significant gold and dollar reserves that will insulate its economy for a time. Its banks have developed relationships with Chinese banks that may allow access to much-needed short-term capital infusions. Russia will also have the opportunity to act as ideological and geopolitical leader of other victims of American financial sanctions, including North Korea and Iran.

And it is also fair to say that while existing financial sanctions have damaged the Russian economy, they do not appear to have changed the behavior of the Putin government. The evident crisis in Ukraine demonstrates that hard power still matters; Russia has an advantage, and Moscow may well leverage this advantage. The result, then, could be a Russia that is not deterred from attacking Ukraine, but that is badly wounded by the aftermath. In the short term, such an outcome would probably benefit the Putin government, but in the long run it’s hard to see how Russia comes out ahead.

However, Vladimir Putin surely understands that in the long run, everyone is dead anyway.