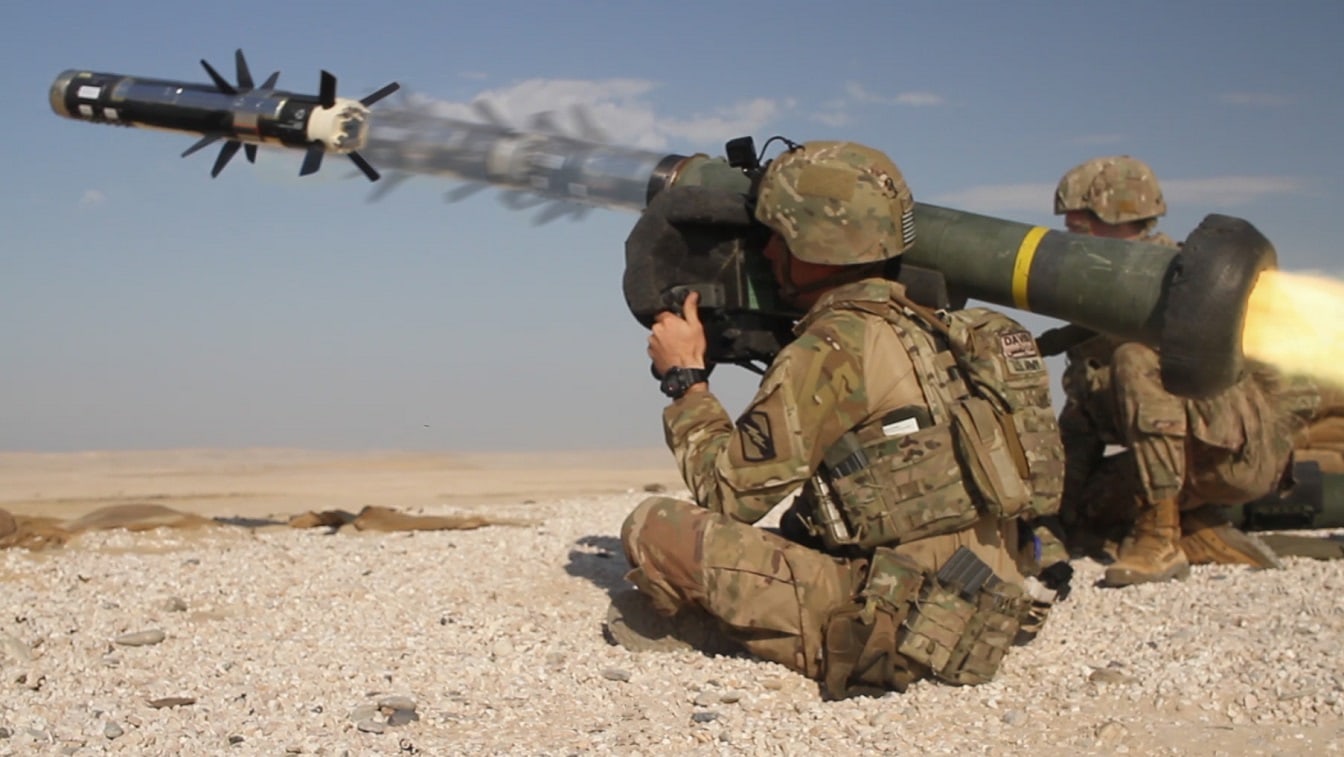 As the new year began, President Joe Biden reaffirmed U.S. support to Ukraine in the event of a Russian invasion.

The reaffirmation of support comes at a period of time that intelligence assessments have indicated to be the most likely window for a Russian attack in Ukraine.

A Reaffirmation of Support for Ukraine by Biden

In a call with Ukrainian President Volodymyr Zelenskyy on Sunday, Biden said that the U.S. would act decisively in the event of a Russian invasion.

“Biden underscored the commitment of the United States and its allies and partners to the principle of ‘nothing about you without you.’ He also expressed support for confidence-building measures to de-escalate tensions in Donbas and active diplomacy to advance the implementation of the Minsk Agreements, in support of the Normandy Format,” Jen Psaki, White House spokesperson, said.

The White House has stated that an attack on Ukraine would bring devastating economic sanctions on Russia. But Biden has repeatedly emphasized his commitment to a diplomatic solution in the stalemate, with the NATO foreign ministers meeting this week to discuss the situation.

“President Biden also expressed support for diplomacy, starting early next year with the bilateral Strategic Stability Dialogue, at NATO through the NATO-Russia Council, and at the Organization for Security and Cooperation in Europe. President Biden reiterated that substantive progress in these dialogues can occur only in an environment of de-escalation rather than escalation,” the White House official added.

In December, the Kremlin issued a list of demands to deescalate the situation that included NATO excluding Ukraine and any other former Soviet countries from potentially joining the alliance in the future and the removal of offensive weaponry from countries neighboring Russia.

“We made it clear to President Putin that if he makes any more moves and goes into Ukraine, we will have severe sanctions. We will increase our presence in Europe with our NATO allies, and it will be a heavy price to pay for it,” Biden had said following his call with Putin on Year’s Eve.

Although Biden reassured his Ukrainian counterpart of the U.S.’s support if the Kremlin decided to invade its neighbor, the White House said it wouldn’t commit any troops on the ground in Ukraine a few weeks ago.

As a non-NATO member, Kyiv doesn’t enjoy the protection of the transatlantic alliance’s Article 5, which is the mutual defense clause that requires all NATO member states to send military forces in the event a third party attacks a member. The U.S. famously triggered Article 5 after the terrorist attacks of 9/11, which resulted in many NATO members—and non-NATO countries—sending troops in Afghanistan to fight al-Qaida and the Taliban that were harboring the terrorist organization.

Preparing for an Invasion of Ukraine?

Since early fall, Russia has been gathering military forces on the border with Ukraine. According to a report from the Washington Post, the U.S. intelligence community had assessed that there are close to 70,000 Russian soldiers in 100 tactical task forces close to Ukraine, with 50 of those units directly stages opposite Ukraine. In addition, U.S. officials believe that the Russian numbers could swell to almost 200,000 troops.

In December, Ukrainian military intelligence estimated that Russia has 90,000 troops, 1,200 tanks, 2,900 armored personnel carriers, 1,600 pieces of artillery, 330 fighter, bomber, and attack jets, 240 helicopters, and 81 surface warships and submarines on or close to its borders.

Throughout this time, Moscow has claimed that the troops are there to participate in military maneuvers.