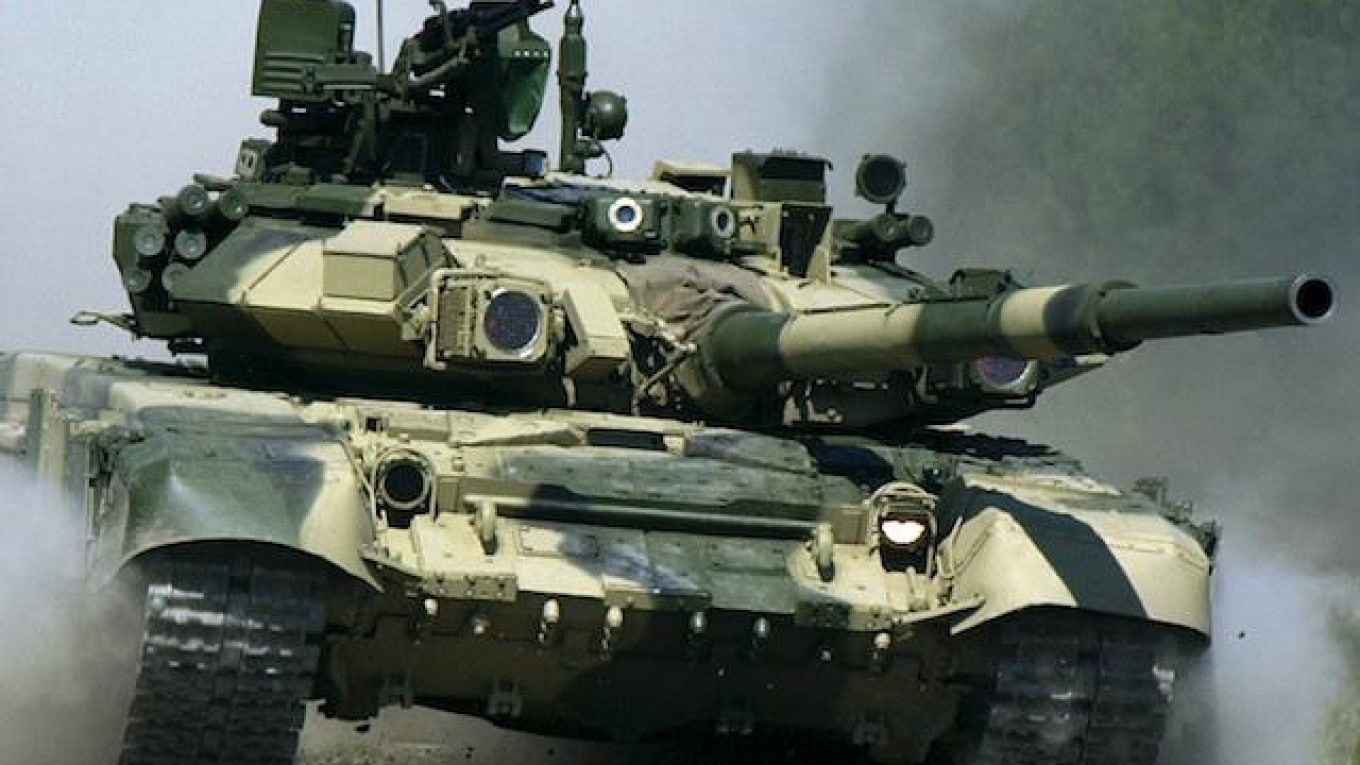 Amidst continued speculation as to whether Russian President Vladimir Putin will unleash yet another attack against Ukraine, the focus has been on the likelihood of a kinetic conflict in Europe along NATO’s Eastern Flank. Still, judging by the scope of the demands presented by Russia in the two so-called “draft treaties” with NATO and the United States, respectively, Moscow must have no illusions that these would be accepted, for they would remake Euro-Atlantic security, creating conditions that would undermine NATO and America’s ability to work with its allies. Putin may have already decided to move militarily, and calls for the West to negotiate could create a “maskirovka” and in doing so provide a casus belli for Moscow, which would try to claim that Washington had refused to consider its terms.

If the demands to negotiate have a larger aim it is to divide the alliance. Most importantly, the idea that Russia would need a written treaty guarantee to forestall Ukraine or Georgia’s accession to NATO is absurd. Putin knows that so long as he occupies Donetsk and Luhansk in Ukraine and Abkhazia and South Ossetia in Georgia, the countries have no chance of making it into NATO, for a vote to enlarge the alliance would mean in effect a vote to go to war with Russia. Moscow’s demand that the effective status quo be confirmed by treaty is thus nothing short of an attempt to humiliate the West.

It is critical to consider what might happen should Russia invade Ukraine, and what might happen if we do not start thinking long-term about the impact of this crisis. A second Russian attack on Ukraine, should it happen, ought to serve as a long-overdue wake-up call for the West about Russia’s intentions to establish an exclusive sphere of influence in Eastern Europe and assert Moscow’s claims to exercising influence in Central Europe, within NATO’s perimeter. Assuming the West finally recognizes the immediacy of the threat, the best ancillary outcome would be the rearmament of European NATO allies and an increase in U.S. military presence along the Eastern Flank, including permanent U.S. bases in Poland and Romania. Next, Europeans would need to spend money, not only on developing real, exercised military capabilities, but also on shoring up the infrastructure across the Continent, especially North-South, to ensure that military mobility requirements are met, and to demonstrate this through a series of exercises. Most importantly, the European NATO allies and partners would need to show that they are capable of reaching consensus to respond with meaningful sanctions, beginning with cutting Russian banks off from SWIFT and stopping Nord Stream 2, as well as showing resolve to respond with force should Putin try to use military threats against the alliance. Last but not least, if Ukraine decides to fight back the West should support its resistance against this new Russian assault on its national sovereignty.

The worst-case scenario would be yet another round of verbal condemnations and toothless sanctions, which would serve to strengthen Putin’s belief that Europe lacks the will to match his challenge. Should the response to Russia’s invasion of Ukraine be more of the same, Europe’s security would deteriorate dramatically. The zone of competition would shift from Eastern Europe to Central Europe and the Baltic states, where the next round of Putin’s demands could be a de facto “Finlandization” of the Baltic States and pressure on the United States and NATO to remove military assets from the intermarium between the Baltic and the Black Seas, especially from Poland and Romania. In this scenario Putin would target Germany as his “partner of preference,” with the expectation that by applying its energy weapon Moscow could eventually coax Berlin into a “neo-Bismarckian” accommodation that would in effect divide Europe into two spheres of influence, rendering the United States increasingly irrelevant to the overall strategic balance in Europe. 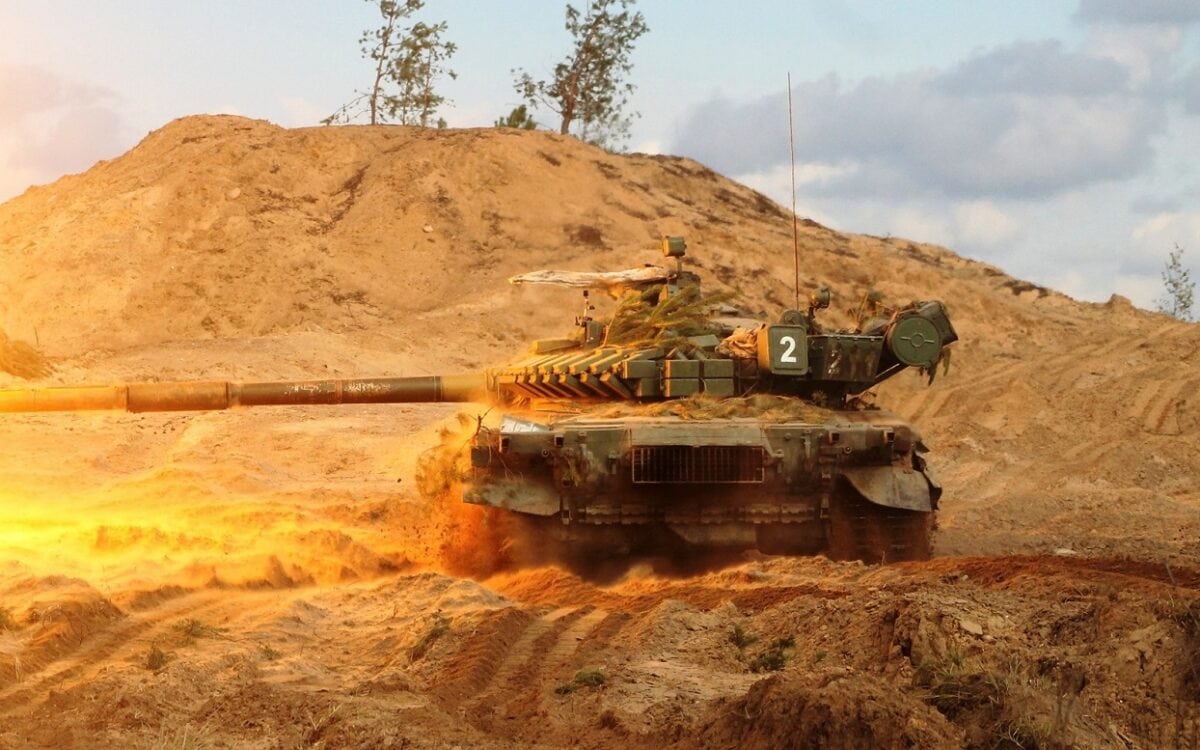 The above worst-case scenario is less farfetched than it may seem. It rests on historical patterns of Russian imperialism going back three centuries and has its roots in how Moscow understands Germany’s role in Europe since Prussia unified the German states. For Putin the two World Wars – which witnessed the German pursuit of empire in opposition to Russia rather than in concert with it – are outliers.  Putin appears to believe that he can successfully revisit the past yet again, establishing a new Concert of Great Powers in Europe under which the United States, locked in an increasingly existential competition with China in the Indo-Pacific, will be unable to forestall such an outcome. Putin’s recent expression of support for Xi’s claims to Taiwan, in exchange for Xi’s support for Russia’s sphere of influence in Eastern Europe, are the clearest expressions of this grand design. They underscore the reasons why Russia’s systemic revisionism and China’s drive to replace the existing international system with one built around Beijing’s interests and values go hand in hand. Hence, although historically at polar opposites when it comes to national priorities, and competitors for control of Asia, today Russia and China are allies bound by their common interest in opposing the United States. This alliance has already presented America with a two-front crisis at a time when the country’s resources have been strained by twenty years of counterterrorism operations, the pandemic, inflation, and political divisions at home.

We are fast approaching a point where a crisis in Eastern Europe, especially the fate of Ukraine, could decide Europe’s security, and by extension, its political future.  What European governments do going forward will either reaffirm the interests and values of Western democracies or will become our greatest defeat since the end of the Cold War. It is a binary choice that cannot be wished away or obfuscated by compromise. If the West shows that it has a spine when it comes to first principles and national interests, the outcome of the Ukrainian crisis will be a watershed, ending Putin’s neo-imperial drive and offering hope not only in Kiev but also in Minsk, for any lasting solution to the security dilemmas in Eastern Europe must be regional. It will also give Russia itself a chance to abandon the path of empire and become a “normal” state, with influence commensurate with its power. However, if European leaders fail once more to acknowledge reality and stand up to it, in the coming decade the Continent will find itself in an ever-more precarious security situation.

Andrew A. Michta is dean of the College of International and Security Studies at the George C. Marshall European Center for Security Studies in Garmisch-Partenkirchen, Germany, a former professor at the U.S. Naval War College, and a former Senior Fellow at the Center for European Policy Analysis. He is also a 1945 Contributing Editor.

The opinions expressed here are those of the author and do not reflect the official policy or position of the George C. Marshall European Center for Security Studies, the U.S. Department of Defense, or the U.S. government.