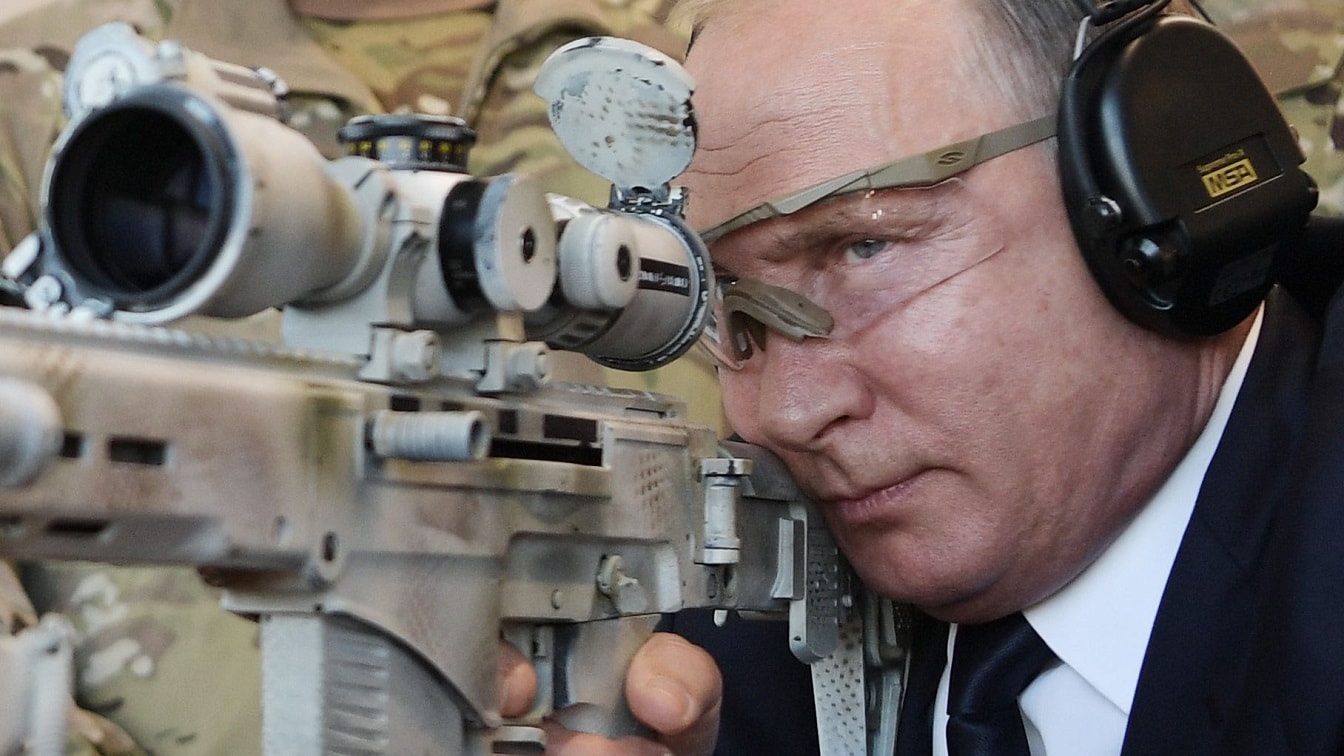 Russia’s Actions in the Balkans Are Paralleling Their Aims in Ukraine: The Balkans during the breakup of the former country of Yugoslavia during the decade between 1991-2001 was a bloodbath. It involved insurgencies, ethnic cleansing, wars of independence, and resulted in several breakaway nations, as well as massive human suffering. Estimates of the dead ranged between 130,000 – 140,000 with about 4,000,000 people displaced.

An Old Conflict Makes a Comeback?

Now, according to a recent report to the United Nations by its High Representative for Bosnia-Herzegovina, Christian Schmidt—a former German minister—that was seen by The Guardian and others, Bosnia is in imminent danger of breaking apart, and there is a “very real” prospect of a return to armed conflict.

“This is tantamount to secession without proclaiming it,” Schmidt wrote in a report to the UN secretary-general, António Guterres. He said Dodik’s actions “endanger not only the peace and stability of the country and the region but – if unanswered by the international community – could lead to the undoing of the (Dayton peace) agreement itself.”

The fighting back two-plus decades ago, involved the countries of Slovenia, Croatia, Bosnia and Herzegovina, Serbia, Montenegro, Kosovo, and the Republic of Macedonia. It was Europe’s bloodiest conflict since World War II and it resulted in The International Criminal Tribunal for the former Yugoslavia (ICTY) being established by the UN to prosecute war crimes which included genocide, crimes against humanity, ethnic cleansing, and rape.

The Dayton Agreement authored by then-Secretary of State Warren Christopher and then-Assistant Secretary of State Richard Holbrooke ended the war and put a stop to the killing fields, but the agreement, which was never meant to be a permanent document, was far from perfect.

The Serbs, who were the perpetrators of most of the violence and war crimes were rewarded with an increase in their territory. The ruling of Bosnia is as confusing as the fighting was. Bosnia was divided into two separate territories of the Muslim-Croat Federation (MCF) and the Republika Srpska (RS). However, the MCF was further divided into 10 separate cantons, each of which had its own constitution, government ministries, and education systems.

Now, the Russian government of President Vladimir Putin, which has interfered in Bosnia and is actively trying to undermine NATO in every Eastern European location, is seeking to rebuild Russian prominence to levels unseen since the breakup of the Soviet Union. And in doing so, Putin doesn’t want a long-term stable or workable solution. Much like what the Russians are doing in Ukraine, they’re doing the same thing in the Balkans.

“I am pleased that our soldiers are happy about the purchase of Kornets from Russia,” Vucic said. “It is one of probably the best anti-tank weapons in the world.

“The Kornet is an important defensive tool to deter anyone from potential aggression against our country.”

Russia also sold to Serbia 60 tanks and armored personnel carriers as well as sophisticated Russian S-300 Pantsir air defense systems, attack and transport helicopters, and Chinese drones. And they’ve given the Serbs six MiG-29s for free but many need an overhaul.

Since Bosnian Serb leader, Milorad Dodik, who has threatened to pull out of state-level institutions back in October, the prospect for renewed conflict creeps higher. Dodik has threatened to withdraw from the national army built up with international assistance over the past quarter-century, and reconstitute a Serbian force.

He said back in mid-October that he would force the Bosnian army to withdraw from the Serb half of Bosnia by surrounding its barracks and that if the West tried to intervene militarily, he had “friends” (Apparently Russian and Serbia), who had promised to support the Serb cause.

Russia’s Moves in the Balkans: Ukraine 2.0?

The similarities between Ukraine and the Balkans are many. It begins with territorial and ethnic disputes, which stretch far back in their history. Both areas had a shooting war where peace is still fleeting with one side trying to gain an advantage over the other. And central to both of the conflicts are the Russians trying to weaken the West, specifically NATO and the United States.

Russia wants a buffer between itself and the West and Ukraine leaning toward the West and possibly joining NATO was a red-line that was not to be crossed. But while they may threaten an invasion to scare European leaders into backing down, a conventional invasion probably isn’t in the cards. They’ll use irregular warfare principles, spreading disinformation on websites, conduct cyber-attacks on the infrastructure, and use special operations troops “little green men”, as well as proxy forces such as the Wagner Group to sow discontent and support “separatist movements” in the country.

In the Balkans, Russia has always sided with the Serbs and this is just another place where Putin will try to set Russia up to be the sole regional mediator and security guarantor, thus weakening NATO and the West by proving that they are unreliable.

And so far, Europe’s response has played right into his hands as they have appeared weak and the integration of the Balkans into the EU has still not happened with the exception of Croatia.

Some analysts believe that President Biden should fast-track both Bosnia and Kosovo into NATO, That would send a message to Russia that the West won’t turn its backs to what the Russians believe is the “soft underbelly of Europe.”

But there remains little chance of that happening anytime soon.