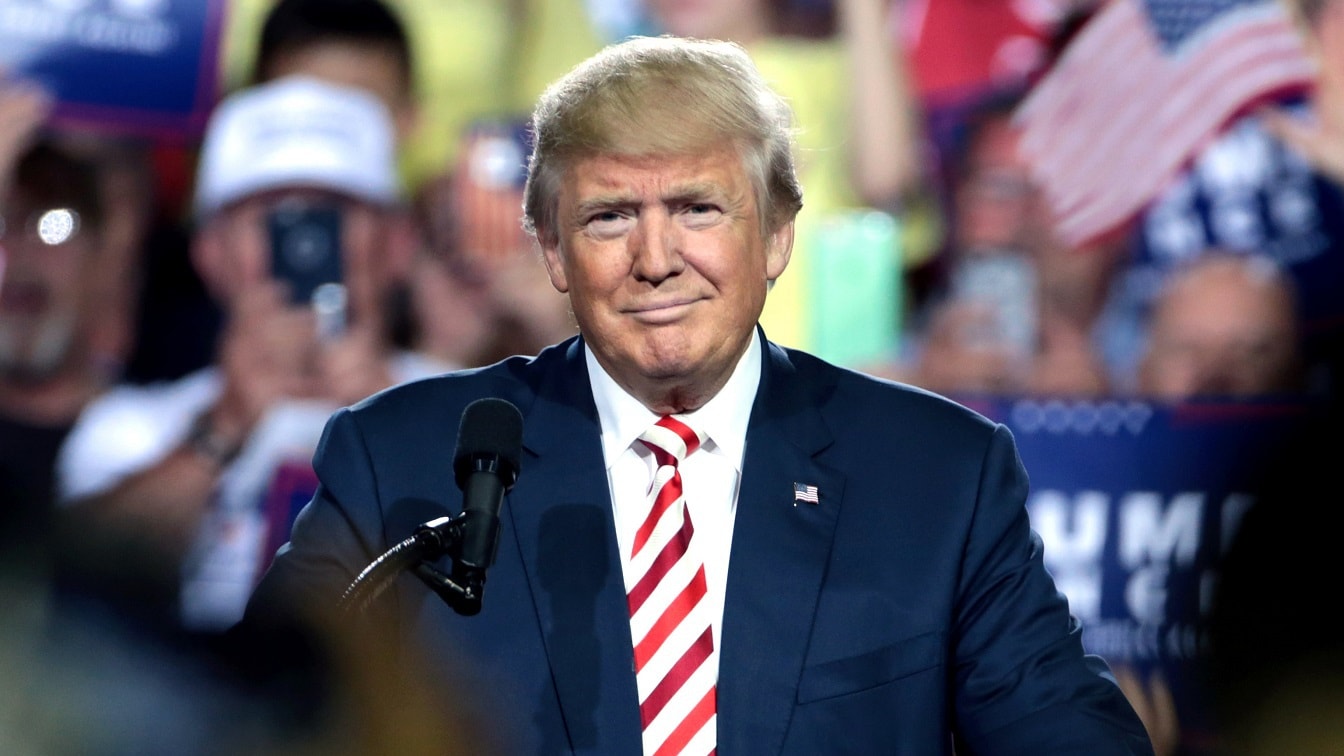 Jan.6: A Collective Warning to America? A year ago, diehard supporters of former President Donald Trump stormed the Capitol to disrupt the certification of the 2020 presidential election results. The ugly spectacle was both a national embarrassment and a reminder that the toxicity of our politics can actually become dangerous.

The anniversary of the Jan.6 Capitol breach will be greeted with efforts to either minimize its significance or elevate it to an event equivalent to 9/11 or firing on Fort Sumter. Some wish to absolve those who were involved in inciting the riot while others wish to marginalize tens of millions of Trump voters who do not necessarily speak with one voice about the events of last Jan. 6.

Major presidential candidates have cast varying degrees of doubt on all but two of the presidential elections since 2000. (The two exceptions were 2008 and 2012, when the losers accepted the results without incident but some of their supporters spread unfounded claims about Barack Obama’s eligibility for office via “birther” conspiracy theories.)

Questions about alleged irregularities in Ohio during the 2004 presidential election  — including complaints about the ostensible manipulation of voting machines — were largely confined to the fringe wing of the Democratic Party, though Sen. Barbara Boxer of California joined some House liberals in an objection to counting the state’s 20 electoral votes. Allegations that George W. Bush was “selected, not elected” in 2000 or that Trump’s 2016 victory was the product of Russian malfeasance were more mainstream, with investigations of the latter taking up much of the ensuing four years.

The primary difference with 2020 is that Trump continued to pursue his objections to the 2020 results after he had exhausted all constitutionally plausible options for doing so and began to entertain increasingly dubious theories for contesting the outcome. Al Gore, John Kerry, and Hillary Clinton all effectively abandoned their efforts to alter the final tally by the Electoral College safe harbor date, with Gore facing an adverse Supreme Court ruling and the other two Democrats not making it that far.

Still, Gore and Clinton did much to undermine confidence in the election results. Some polls showed higher percentages of voters doubting the legitimacy of Bush and Trump than currently harbor such skepticism of Biden’s election. A 2018 Economist/YouGov poll found that 67 percent of Democrats believed it was “definitely true” or “probably true” that “Russia tampered with vote tallies in order to get Donald Trump elected.”

There is no evidence for the claim about the Russians and the 2016 election, a Senate report concluded. Trump-Russia special counsel Robert Mueller was unable to find sufficient proof to charge any American with conspiring with the Kremlin on election-related crimes. A party that holds up Stacey Abrams as a moral authority is not in an ideal position to argue that undermining public confidence in election results is inherently disqualifying, which is likely why Abrams has recently dialed back some of her claims about Georgia’s 2018 gubernatorial race.

None of this is to argue that Trump is blameless. He took what Democrats had done before him even further and then went further still. There are plausible arguments that COVID voting protocols adopted by many states, including several of the battlegrounds that determined the Electoral College majority, lowered ballot integrity. It is also a legitimately debatable proposition that these worked to the Republicans’ partisan disadvantage. And, of course, there are examples of Democratic political machines dabbling in voter fraud that date all the way back to Tammany Hall.

But Trump encouraged people to believe in a level of systemic fraud specific to the 2020 election that his own Justice Department, and few others whose expertise was in election law rather than pillow manufacturing, could not find. He did so in a climate of intense polarization while knowing many of his most ardent backers believe he is the only political figure in American life who cares about people like them.

Thus not only did Trump take matters further than other recent candidates who to some degree doubted their defeats. A critical mass of his supporters did too, and they took matters into their own hands at the Capitol. Those who hurt people and broke things should be held accountable legally.

Nevertheless, the Jan. 6 Capitol rioters were easily quelled once met with an appropriate amount of force. That may be a more promising avenue for preventing future acts of violence than attempting to suppress eccentric views about elections in the current climate, and Republicans are right to resist treating their voters’ concerns about mail-in ballots more harshly than rank-and-file Democrats who believe Moscow installed Trump.

It would be desirable to live in an environment where a committee such as the one set up by the Democrats and Never Trump Republicans could make useful distinctions between holding people into account for Jan. 6 and smiting their political enemies. The commentary surrounding this anniversary is all but certain to remind us we do not live in such an environment.