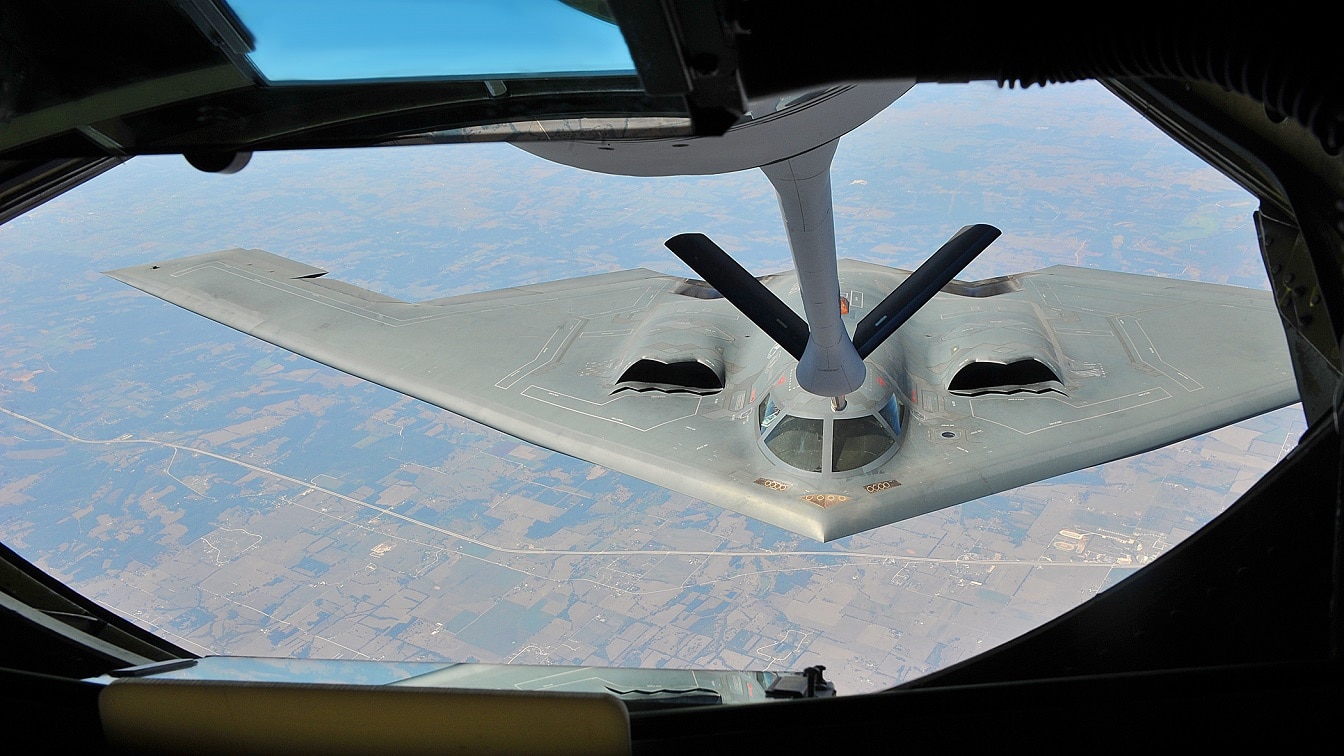 Last Thursday after talks between the United States, NATO, and Russia wrapped their third and final day, Michael Carpenter, U.S. Ambassador to the Organization for Security and Cooperation in Europe (OSCE), somberly assessed that the “drumbeat of war (between Russia and Ukraine) is sounding loud.” Added National Security Advisor Jake Sullivan, “the threat of military invasion is high.” As more reports indicate the chances of war are growing by the day, it is critical that the United States begin now, before the onset of hostilities, to decide how it will respond.

Waiting until Russian tanks are rolling across the Ukrainian border before addressing the crisis, and we’ll be at much higher risk of making an emotion-based decision that could perversely undermine, not preserve, our national security.

While there is reasonable debate about which actions Washington could take, the objective of those actions should be simple and clear: safeguard U.S. and NATO security and preserve America’s ability to prosper economically. Any action that would contribute to those goals should be considered – but any that a sober, reality-based assessment indicates would likely harm those objectives should be summarily rejected. There is a growing urgency to carefully consider potential U.S. responses.

It shouldn’t have surprised anyone that the three days of talks between the West and Russia yielded no fruit, as both U.S./NATO and Russian officials entered the talks with irreconcilable positions. U.S. Deputy Secretary of State Wendy Sherman said neither the U.S. nor NATO would ever allow a third party to “slam the door shut” on NATO’s open door policy, refusing to rule out Ukraine or Georgia admission into the Western Alliance.

NATO Secretary General Jens Stoltenberg went further, emphatically stating “we stand by our decisions” from the 2008 Bucharest Summit (which declared, “NATO welcomes Ukraine’s and Georgia’s Euro-Atlantic aspirations for membership in NATO.  We agree today that these countries will become members of NATO.”).  Moscow’s position was equally rigid.

Putin’s chief negotiator, Sergey Ryabkov, entered the talks emphatically stating that Russia required “ironclad, waterproof, bulletproof, legally binding guarantees. Not assurances, not safeguards, but guarantees.” Following the talks, Russian Ambassador Alexander Lukashevich said there could be “catastrophic consequences” if the West didn’t accept Putin’s red lines on Ukraine, with Foreign Minister Sergei Lavrov adding on Friday that Russia “categorically will not accept the appearance of NATO right on our borders.”

Alongside competing and irreconcilable statements made by the two sides, there are growing signs of a continued buildup of Russian combat power near the Ukraine border. In addition to the approximately 100,000 troops that have been deployed there in recent months, on Friday the Kremlin announced that thousands more troops from its Eastern Military District were mobilizing for an unplanned exercise that would carry troops “across the great distances of the territory of the Russian Federation” in the direction of Ukraine.

Until or unless Putin gives orders for his troops to attack, war remains a possibility only, and may never occur. Hopefully that will be the case and diplomacy will eventually preclude an armed conflict. But because political tensions are increasing and Russia continues mobilizing the combat power that would be necessary for an invasion, it is necessary for the United States to begin, now, formulating a sober, unemotional, and realist-based policy in the event diplomacy fails.

Former Deputy Assistant Secretary of Defense under Obama Evelyn Farkas has gone so far as to suggest the U.S. should consider using military force against Russia. Dr. Farkas argued that if Russia invades Ukraine, the U.S. should issue an ultimatum warning that if Putin doesn’t withdraw, the U.S. and allies must be “willing to take action to enforce it,” even if it means using the U.S. “military to roll back Russians—even at risk of direct combat.”

Thus far, Biden has been wise in signaling that he would not use American combat troops against Russia in retaliation of a Ukrainian invasion. But its clear that in the event of an actual invasion where television and social media would be saturated with horrific images of Russian armor and missile power destroying Ukrainian defenses, the pressure to “do more” will rise dramatically, potentially even those advocating for armed intervention like that espoused by Dr. Farkas. Under no circumstances should Biden give in to such pressures, because the results for the United States could be catastrophic.

First, it would take months for the U.S. to mobilize and deploy sufficient combat power that would be needed to engage Russian mechanized forces, and even then, we would be fighting with logistic lines hundreds of miles long, while Russia would be literally next door to the fight, with secure lines of communication to all its resupply and maintenance needs.

Second, if Putin orders a strike, it will likely be in keeping with his uses of force throughout his tenure, which features limited objectives, decisive employment of force, and short duration. In all probability, he would not try to capture all of Ukraine, but only the eastern enclaves that are already strongly pro-Russian. Such limited objectives could likely be attained in a matter of weeks or few months – not near enough time for U.S. to mount an effective military response.

Third, though the U.S. would rightly abhor Russia’s use of force against Ukraine, it would not represent a threat to American national security. On the other side of the Ukraine border sits a 30-nation military bloc with Article 5 security obligations – and Putin is keenly aware Russia doesn’t have anywhere near the economic or military capacity to go to war against all of NATO.

Lastly, and most critical of all: The chances of a nuclear exchange between the United States and Russia rise dramatically if the two engage in open, conventional battle. There is nothing in all of Europe that would be worth losing an American city to a nuclear blast.

Knowing that fighting Russia over Ukraine should not be on the table, what options might Biden have to respond? The hard, blunt truth of it is: not many. Biden will almost certainly enact heavy economic sanctions on Russia, as he has already openly warned. Europe will most likely enact sanctions of their own (Nordstream 2 could be permanently shut down).

It is also probable that Finland and Sweden will come under great pressure from their population to consider joining NATO. The eastern European members of NATO would be motivated to increase their defense spending, significantly, further deterring Russia from any thought of trying to attack further West. All of that would be bad for Putin and impose significant long-term costs on Moscow, and deter Putin from making any further moves against alliance members.

Refusing to be drawn into a military clash with Russia would limit the damage to the cross-border conflict between Kyiv and Moscow and prevent any further bloodshed or destruction of NATO countries or armies – and avoiding war at that point would enhance U.S. national security and preserve our ability to continue prospering economically.

In the unfortunate and regrettable event that Putin takes the costly action to invade any part of Ukraine, Biden must be firm and immovable in resisting the pressures that might come upon him to respond with U.S. military power directed against Russia. Doing so could drag us into an unnecessary war that, in a worst-case, could result in a catastrophic nuclear exchange.

Daniel L. Davis, a 1945 Contributing Editor, is a Senior Fellow for Defense Priorities and a former Lt. Col. in the U.S. Army who deployed into combat zones four times. He is the author of “The Eleventh Hour in 2020 America.” Follow him Twitter: @DanielLDavis1.