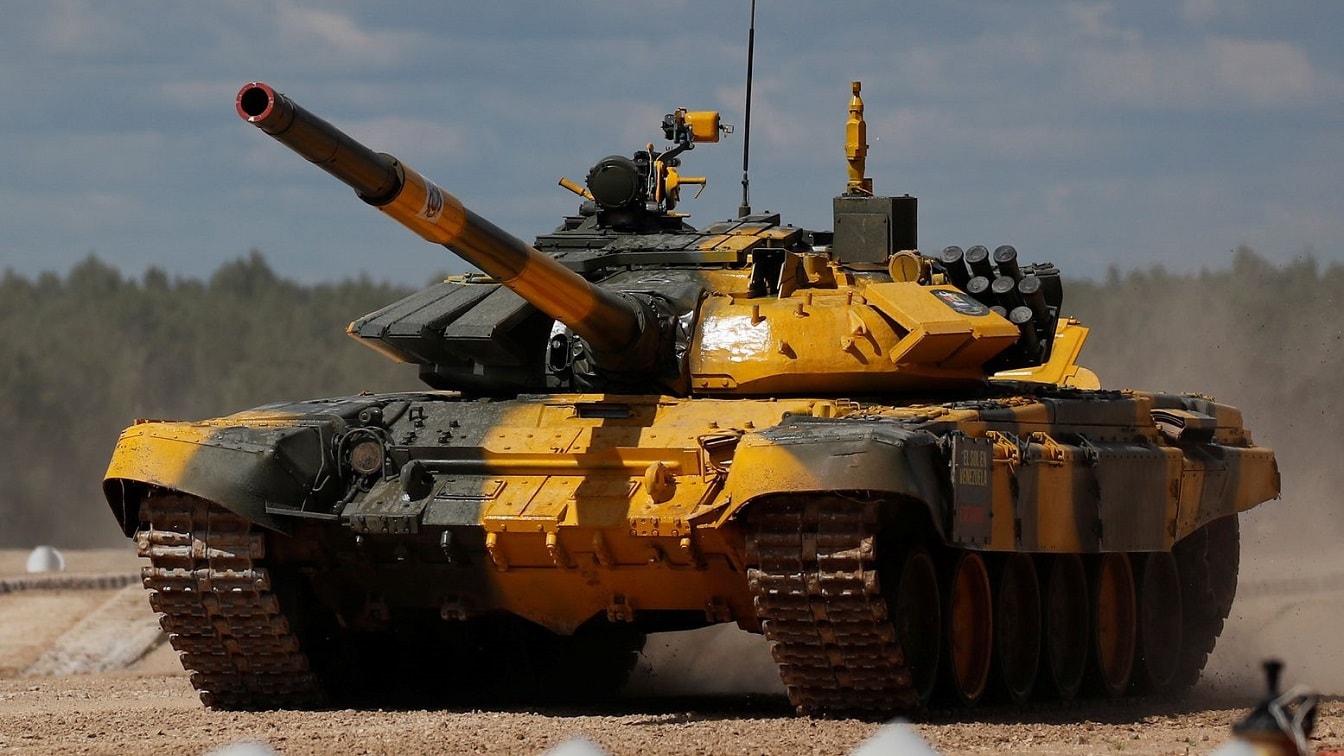 The irregular warfare doctrine that Russia is using follows a specific playbook that Russia has been following since the end of the Cold War and the collapse of the Soviet Union.

Russia uses not only military force but political and economic measures to accomplish its goals. Their doctrine calls for use of denial operations (the use of proxies or mercenaries i.e. the Wagner Group), deception and disinformation operations, cyber warfare, annexation, and territorial annexation to accomplish its national security objectives.

They had to adjust their doctrine and they followed and learned from what the U.S. did to them and elsewhere.

A History of Misdirection and Cyber Attacks

The massive cyberattack that briefly crippled many of the Ukrainian government websites tried to deceive the population by pointing out differences between Ukraine and Poland but was traced to a Belarus hacker group. This is hardly a new development. In 2007, Russian hackers hit Estonia’s internet infrastructure, in Georgia, the Russian conventional military operation was augmented by cyberwarfare which hampered both government and economic websites.

Immediately prior to the Russian annexation of Crimea in 2014, Russian hackers initiated a large denial-of-service attack (DDoS) against computer networks in Ukraine that was 32 times larger than the distributed denial of service (DDoS) attack during Russia’s invasion of Georgia in 2008.

During the military operations, Russia used a mixture of conventional units, special operations troops in the newly formed Special Operations Forces Command (KSSO) and deniable proxy forces (Wagner Group and others), also known as “little green men” that were first denied and then admitted by Russia, that they were Russian troops. General Gerasimov watched the U.S. Special Operations Command (SOCOM) in the Middle East and saw that the Russian military needed to follow suit. The mixture of SOF and proxies have been used by the Russians in the Donbas as well as in Libya, Syria and other locations.

The Russians support their troops with massive airstrikes, drone strikes, and artillery.

The U.S. publicly accused the Russians late last week of planning denial operations in Ukraine. The sabotage operation used special operators to set a pretext for a Russian invasion into Ukraine. The White House went public with the accusations to prevent the operation from taking place by exposing it in advance. While they didn’t provide too many details, the White House claimed that the Russians were trained in urban warfare operations as well as explosives.

“Russia is laying the groundwork to have the option of fabricating a pretext for invasion,” White House press secretary Jen Psaki said, “including through sabotage activities and information operations, by accusing Ukraine of preparing an imminent attack against Russian forces in eastern Ukraine.”

Ukrainian intelligence also reported on Friday that they uncovered a plot by Russia to conduct a sabotage operation in Moldova which is a disputed territory, south of Ukraine. Russia maintains a contingent of troops there. The plan, according to Ukrainian intelligence, was to attack the Russian troops at a weapons depot and blame it on Ukrainian forces.

In the event of another Russian invasion in Ukraine, the CIA is reportedly overseeing a training program in the southern United States for Ukrainian forces, training them in what is characterized as intelligence gathering but what some analysts were describing as preparing the Ukrainians for conducting an insurgency against Russian occupation forces, something the CIA adamantly denies. Tammy Thorp, a CIA spokesperson, said, “[S]uggestions that we have trained an armed insurgency in Ukraine are simply false.”

However, the Russians have done their homework. Having learned from their own experiences in Afghanistan and Chechnya, they also studied the lessons of the U.S. forces in Afghanistan and Iraq. They’ve improved their counter irregular forces using the same combinations of conventional, special operations forces, drone forces, military police, and private military contractors.

None of what has transpired thus far in Ukraine should be a surprise, the Russian’s actions are following along with what appears to be an upcoming invasion. Thus far with a warmer than usual winter, the ground hasn’t frozen yet, which would make their armored forces much easier to deploy.